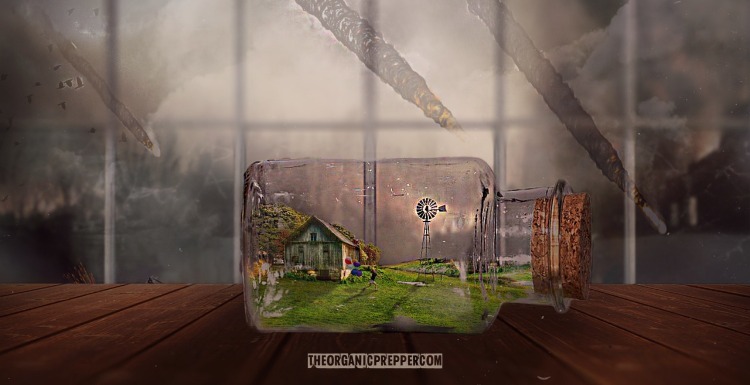 “Is the SHTF already here?” is a thought that has been in my mind for a while. Traditionally, preppers became sort of mainstream in the Cold War, according to some researchers. For those growing up back then, their particular immediate threat was a thermonuclear war. With the Cuban Missile crisis back then, I can understand precisely this mind setup, no doubt about that. Growing up under that threat is no easy task. But I believe that the SHTF is already here and it’s nothing like anyone expected.

However, after the spectacular attacks of 9/11, we have seen that the real threats have been insidious, sneaky, and underground. The overnight Hollywood-style zombie apocalypse, although not impossible, is unlikely. Please allow me to define what the SHTF meant for me, for those new readers.

My former job was one that most Venezuelans coveted. Good salary (back then), full-coverage medical insurance for my immediate family and parents, myself included, and 34 days of vacations per year. With the relatively high stability of our jobs, we could walk into any shop in town and get enough credit to buy new furniture and appliances for the entire house every year. However, I preferred to invest in land, good vehicles, and gear for my home-based business (the CNC machining stuff and crops from my mountain cabin patch). (For more information about building a 3-layer prepper food supply, sign up to get our free book right here.)

After the hyperinflation, this job became, well, not worthy and I was forced to face prolonged hyperinflation. Along with losing my job, several other circumstances forced me to flee away. This was not one of my more brilliant moves, but sadly, those choices did not exactly depend on my criteria. After that, I went through my worst financial period in decades while the pandemic left its ugly mark on the world economy. My very own personal SHTF has lasted almost four years now. And here I am, much wiser. Maybe penniless as ever in my life, but much wiser nonetheless, and with the sense of adventure slowly returning. Perhaps that is what keeps me young.

Society has already taken a knee

There is something I do dare to say, clear and loud. A worldwide collapse is not necessarily a sudden, lightning-like change of scenarios. As Fabian and Selco have both written about, a slow-burning SHTF is more like it. (Unless it’s an act of God, like an extinction-level meteor, or a Carrington event that kicks us back to the 1800s, or a steampunk world). I have seen things going slowly downhill for a year and a half. Globalists push new “threats” that were never in the mainstream media for much too long to capitalize on fear.

My point is, the S has already H the F. Society has taken a knee. Worldwide, people get in line for the you-know-what. No matter if they die randomly in the aftermath. Don’t get me wrong, if you had it, good, and if you don’t want it, good. “My body, my choice, fellows.” I had the bug three times already, and here I am.

For many of us, things have already changed drastically, financial-wise. We have reshaped and reconstructed our income sources the best way we can. What once seemed feasible, like going to another country or region, is now a jump in the dark. With potentially harmful consequences, of course. What worries me most is the inability to go somewhere else, should we decide to leave again based on the inevitable necessity. Canada is asking for medical “assurances” that I’m unwilling to take because of my medical records and family illnesses, just like many other countries that once were on my list.

Maybe we are looking at the wrong “threat”

After 2020, I believe we can agree on this: anything can happen.

For example, the WHO reports new illnesses that are supposedly spreading. According to the WHO, treatment for these new “threats” includes blood transfusions and hydration by intravenous injection. (These “reports” have me thinking maybe it’s a good idea to preserve some blood units for all of us in the family and stash it at the mountain cabin. There is fair weather there, much cooler and without the 10°C or more variations in temperature down here in town. I can’t cross the country with these materials from the other house, too much risk of being seized on a roadblock.)

We hear about the ongoing climate change “issues” and some other mainstream media narratives daily. I find any information in the mainstream media, even if it comes from “official” sources, hard to swallow. Bits of truth, sweetened with rhetoric and ambiguity: that is what I sense in all this.

However, that does not mean there is no threat

It’s like fog. Maybe you can see 10 meters away, and you can make your way and arrive safely. However,  you won’t see the looming threats. Nor will you know what can be happening in the neighboring houses. Therefore, constant research and good criteria are needed.

I hope this ends soon. The last thing I want is my kid growing up in this mockup of a country, a torn Republic unable to walk by itself. I firmly believe that conflict surrounds us. We just haven’t been high enough above the fog to see it.

Do you see an end to all this? Any comments? Let us know.

Thanks for reading! Stay tuned, Jose

Jose is an upper-middle-class professional. He is a former worker of the oil state company with a Bachelor’s degree from one of the best national Universities. He has an old but in good shape SUV, a good 150 square meters house in a nice neighborhood, in a small but (formerly) prosperous city with two middle size malls. Jose is a prepper and shares his eyewitness accounts and survival stories from the collapse of his beloved Venezuela. Jose and his younger kid are currently back in Venezuela, after the intention of setting up a new life in another country didn’t  go well. The SARSCOV2 re-shaped the labor market and South American economy so he decided to give it a try to homestead in the mountains, and make a living as best as possible. But this time in his own land, and surrounded by family, friends and acquaintances, with all the gear and equipment collected, as the initial plan was. 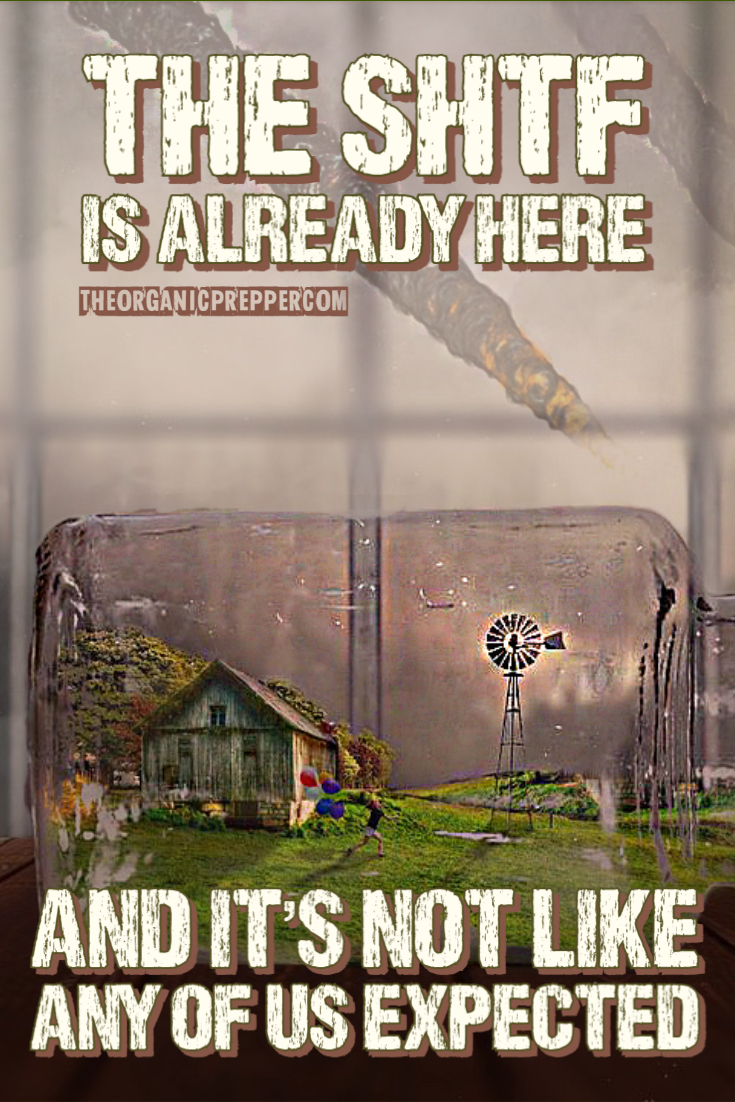