Selco: The “Camping Trip” Is Ending and the REAL SHTF Is About to Start 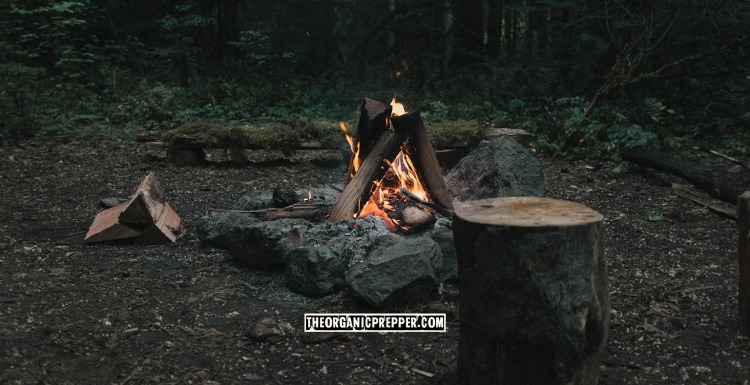 Lately, I found myself less and less on social networks, forums…places where people sharing their thoughts and ideas about survival and the situation where we are now.

There are few reasons for that but the two main reasons are:

I am one voice in the chaos of ignorance, corruption, in this spiral of going from a bad situation to a worse one. People still will have an endless discussion about “what caliber is better” or “100 fucking items to have when SHTF”. For those few who will read, listen, and care for what I wrote, and write I WILL, but increasingly it feels everyone is diving into ‘personal fantasy (denial)’ territory and are not so interested to listen anymore.

As usual, the most important things I already wrote, many times, and it is not like rocket science, it is a combination of logic and history lesson, so I’ll again mention something that I wrote about many times.

What do I mean by “Camping Trip?”

“Camping trip” is something that I use for the description of a stage, a specific stage of SHTF. Every SHTF scenario will have a “camping trip” stage. It is usually not even important if we are talking about a local event like a storm for example, or terrorist attack in the city, or a longer and bigger event-like this pandemic. The “camping trip” stage will always be there. Sometimes that stage will be very short and barely recognizable, and sometimes it will be longer.

You know when you go camping with friends, you have tents, a barbecue, a party planned. It may however be cold, damp, it may rain, mosquitoes will bite, it may suck in general, but there is a feeling of friendship and general sharing of food, drinks. There is a feeling of helping each other etc. no matter “how bad the circumstances.”

The analogy of a “camping trip” may not be great, but the point is that it is a situation where you share things, help each other, try to kinda have fun, no matter what. Or maybe not to have fun but to make the “best of it”.

Now, let’s say something bad happens in your city, and you are not aware of exactly what it is, how bad it is, how long it is going to last…you have the urge to help folk in your neighborhood, to “give a hand” those who need it. In short, there will be strong feeling of community. There will be a sense of unity and of “we’ll get through this together”. All that is admirable, BUT humans have a tendency to get tired of things, not only physically tired – more mentally tired, and for us here mental fatigue is more important.

So one day, let’s say a week from that bad event in your city (let’s say dirty bombs activated by terrorists in several cities in your region, including your city, no electric power, no services, no information) you suddenly realize, “I need to watch my food levels in my storage” and that means no more cans sharing with Jim from next house and his kids. That means Jim cannot come anymore in your house because he might see what you have. You’ll have to pay attention to what you say in front of him, so no more hanging out with him and other neighbors in yard and discussing what is going on, etc. etc. You realize the importance of OpSec.

The “camping trip” stage ends there, and the new stage of SHTF starts.

In that new stage of SHTF, the rules are different, because “Jim the neighbor” will conclude too that he probably has only a few days left of food for his kids, so he need to look for other solution of acquiring goods.

The camping trip stage ends when your neighborhood finally understands that this is not a temporary event.  It is not ending in a week or two. Nobody is coming to help. They are on their own to look for resources. And in that game of “looking for resources” new rules usually apply, or more precisely – no rules.

Now, as I said every SHTF has a camping trip stage. Sometimes it is so short that you are not noticing it, and sometimes it can last for months. I think we in many regions in the world, or perhaps worldwide, are very close to the end of the “camping trip” stage. Since it is a worldwide event, and it has been and is increasingly complicated and influenced with many many other factors like political or racial tensions, or very hard immigrant issues, we cannot really predict how far will go that “I’ll look only out for myself” both on a national level and on your local community level. We don’t know how interaction between those two levels will work and what exactly will come from all of that, but we can clearly establish that we are moving to a new phase, beyond the ‘we’ll get through this together‘ stage.

I am not following social media exactly because of that. People are wasting valuable time and energy discussing bullshit things instead of preparing for the end of “camping stage”.

Even those who do recognize bad signs will go into endless discussion about those particular signs instead of using that realization for understanding what’s actually going on.

The Camping Trip is Ending

Sharing and helping and “it will go away soon, we’ll be back to normal soon” thoughts are coming to a close. This is the new normal!

Be ready for the camping trip to end and the real trouble to begin. 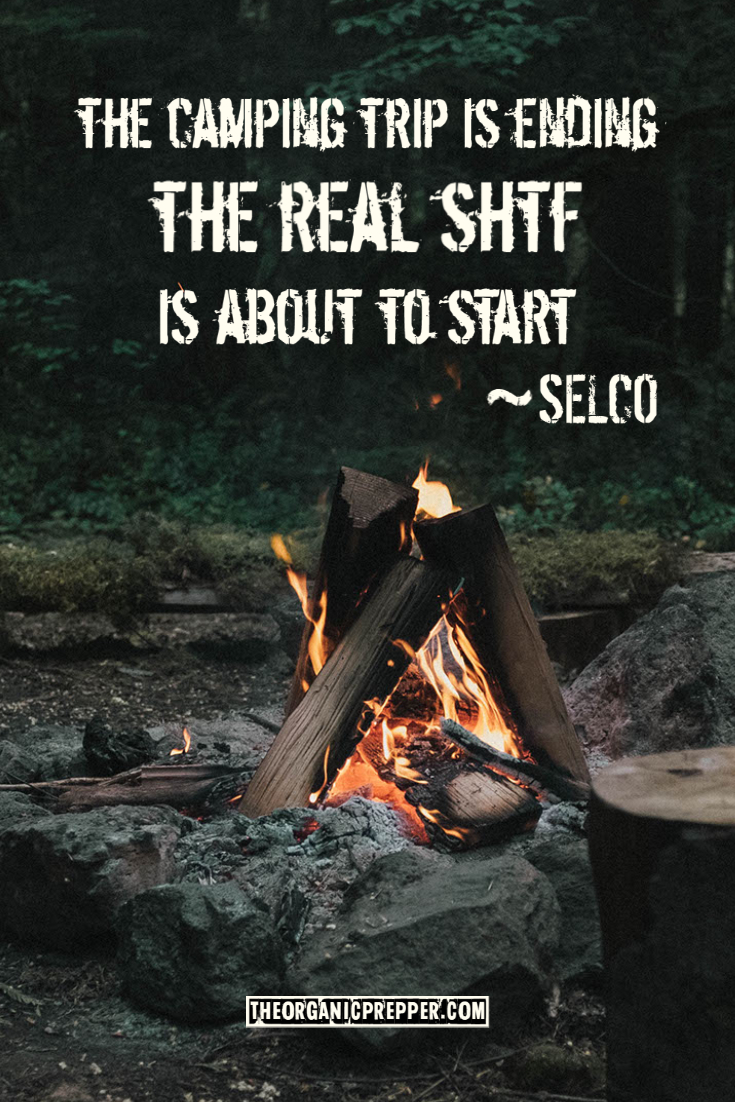