SELCO: Adapt Early to the “New Rules” If You Want to Survive 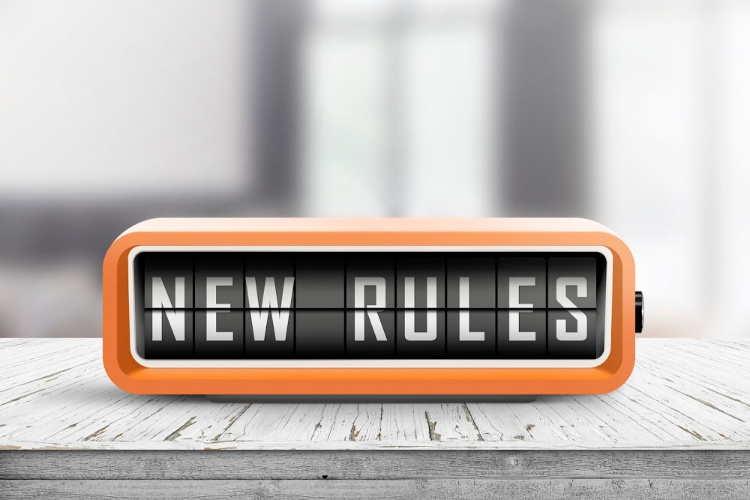 Survival is constant learning, for me and for you, for everybody, no matter how “tough” you think you are, or resilient or smart. As soon as you start to think you are a master of survival or some kind of expert, you are doing something wrong in your philosophy.

The whole series of events that have been happening around us everywhere lately we can be used for learning and understanding. It can help us to be better prepared.

We are living with a new set of rules – and not the ones from the government. When everything changes, the rules of society change too. If you want to survive, you must adapt to them early.

“Boiling of the frog”

We all know the story about two frogs. It goes in a way that if a frog is thrown in boiling water it will jump immediately out because otherwise, it will end up dead. The other frog that is in a pot of cold water will sit calmly in it while water is slowly getting warmed to the point of boiling, and that frog will end up dead because the change from cold to boiled water happened gradually, and the frog did not recognize the danger.

We are mostly frogs sitting in warm water, not yet boiling but we might be close to that point.

Adaptation can be good or bad.

Humans have a magnificent ability of adapting to the circumstances and events around them. Well, most of us do.

My personal experiences there are very rich, and while it is something that goes very deep into human psychology I will mention the practical side of it.

On a personal and short term level, one example is firing and shelling. During the first days of war folks would jump at each shell or bullet fired wherever, until the point in time where folks realized not every bullet or shell would kill them, and even more, to the point when folks said “f..k it, I cannot jump into a hole and hide every 30 seconds.”

We called it numbness.

Another example would be living in harsh conditions. For example, one day you stop taking a shower every day, and start to take shower once in 15 days or once in a month. Or maybe on some personal level, you accept that people getting killed around you without logic and reason, kids, civilians…”It is the new reality.”

Now, as I said, it is a magnificent ability, otherwise, I would simply have hung myself in that time.

But, there are also dangers to that. In my SHTF time, “numbness” may get you into dangerous situations where you almost would think you are somehow invincible (I am not joking), and you simply stop to care about the basic things, like safety and security, and you end up dead.

If we want to transfer the above philosophy to the recent situations around us, I would say that we all need to stop, and think about whether it is good to become “numb” to those events around us?

If adapting and being “numb” means we are keeping a cool head, with clear plans and goals (while the water slowly getting to the point of boiling) then it is good to be numb.

But, if adapting and being numb means we are accepting the new reality around us with spikes of unemployment, violent protests, and the general feeling of rage among common folks, or despair, pandemics, strong polarization, and what not and we keep saying, “Nah, it is nothing, the world will just keep turning,” then we are in trouble because we are not noticing the water is going to boil and kill us.

Do not be that kind of frog. No, it is not normal, and yes, these situations could very easily erupt or come to a boil, so prepare for that.

Adapt early to the new rules

One thing that is very connected with people being in that pot of water that is gradually heating up is the fact that if people do not understand that the water is getting hotter and hotter, is that they will probably fail to implement the “new rules” too. I talk a lot about understanding the new rules in both of my books, The Dark Secrets of SHTF Survival and SHTF Survival Stories. You have to realize that society is now playing by a different set of rules. It’s essential to understand what’s going on and to adapt to the new rules early.

I am talking about something that might be explained like implementing your personal scale of “awareness” or you could call it your own DEFCON level.

So, if you are paying close attention to how the situation around you is heating up, you should then be aware that based on that you are changing your DEFCON level, or survival mode if you like.

In reality again, no, this is not normal. You should be constantly aware of how the situation is developing around you. Based on that, you change your behavior or your response to the situation.

A very basic and rudimentary example is that when you live for years in a safe, secure community and you may be used to not locking your doors. Perhaps it is time to start to lock them.

Or if we want to go into more complicated things maybe it is time to think about what kind of information you are giving up about yourself based on what you wear in a certain part of the city. Maybe a cap with a message on it will make you a target now, or similar things.

Making these changes is not easy.

The situation around us changes, and we need to change too based on that.

Very often that personal change is kind of painful, because we are used on certain liberties and rights, and we are not willing to lose them, even if that means we are putting ourselves in danger.

It is hard to change if that means something is taken from us (liberties, rights, comfort, luxuries, etc) but again, remember that by holding onto it stubbornly, you are actually being that frog sitting in water that is going to boil, and you are failing to recognize that it is heating up.

Nobody said survival is going to be easy. By fooling yourself into false feelings of safety or liberty, you are not doing a favor to yourself. 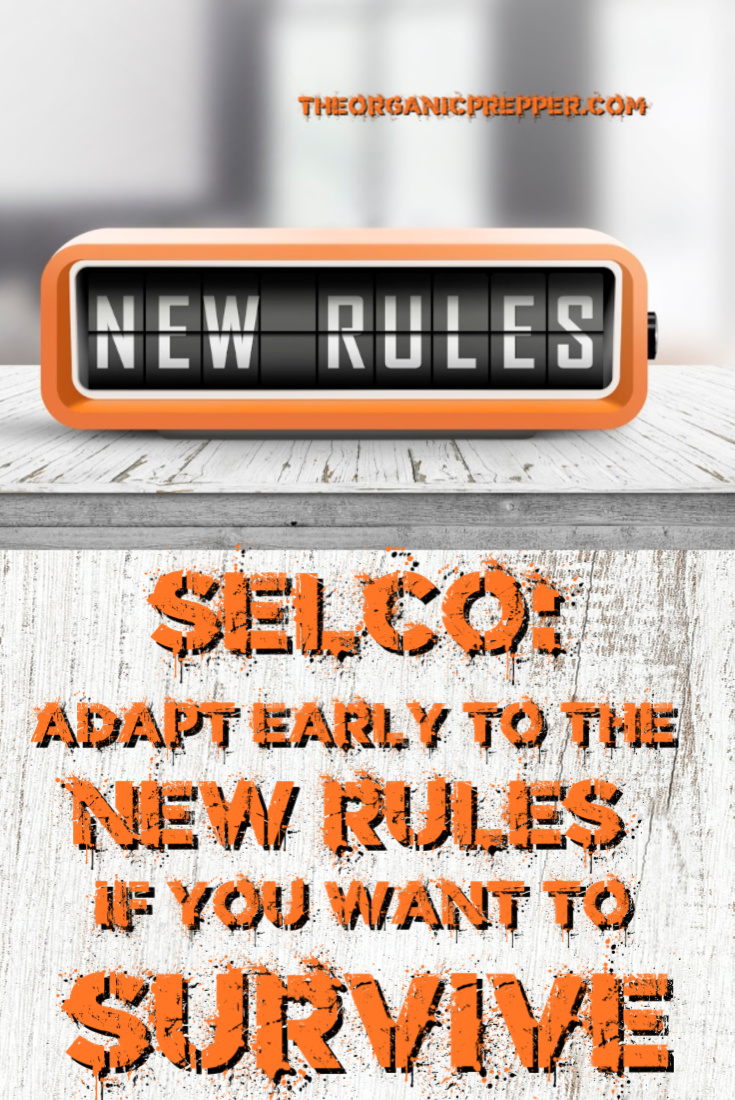