SELCO: Pay Attention Because Your “New Normal” Should Be Survival Mode 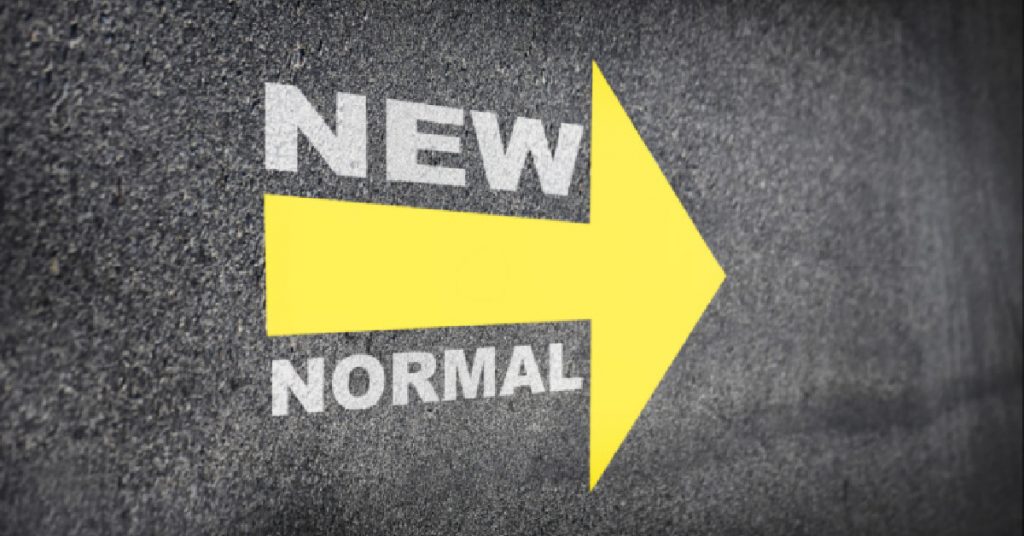 In one of the articles a few weeks ago I mentioned stuff about adapting, and I used “boiling the frog” story as an example of how situations that slowly deteriorate can make us lose our sharpness.

We get accustomed to situations, things, or actions, and we have a tendency to portray it over time as normal.

Here are a few more thoughts.

In a country where the economic situation was horrible even before this whole coronavirus thing, you do not need some large event to push things in a bad direction, and COVID hit us pretty hard.

Medical staff members have worked in bad conditions from the start of this, in double shifts, without proper equipment, and with the perspective of even more salary cuts because of the worsening economic situation.

At the beginning of all this, if a medical worker got into contact with a positive patient without PPE, he or she would go into self-isolation at home and be tested. As the situation deteriorates more (more medical workers getting sick, fewer tests and equipment) it got to the point where the medical worker (if in contact, without PPE)) does not get tested and does not go into isolation until symptoms show up. So in reality, until getting symptoms he would freely spread the disease to coworkers, family, and patients until he was actually sick.

Now the situation looks like this: If a medical worker gets sick, tested positive, and only has mild symptoms-he should work normally, with a mask. If masks are available. Usually, they are not.

One more thing is that now medical officials are instructing workers, “Nah, it is nothing, you just continue to work.” In other words, you work or lose the job.

In some cities, there are internal instructions that police workers and medical workers are forbidden to be tested. If they are not tested they are not sick, right?

All this is being performed as a push in order to make the system look like it is still OK so that ordinary people are still able to function. In reality, it is a catastrophe waiting to happen.

And one more thing: all this does not have anything to do with whether you believe in COVID or not or how you think this is all this gonna end up.

It is about the system pushing on and on to look like they’re functioning to the outside world. It is about how all may end up in disaster with the complete destruction of some important services.

Image or illusion is all that is important.

I wrote a lot about adapting to something they’re calling the “new normal”.

New normal means that one day you will wake up in a different world. You will realize that you are living in new world. A new world means new rules. In our case, because we are talking about prepping and survival, it means mostly that from that moment you need to go into survival mode.

Now that does not necessarily mean that you need to go out on streets in full camo with an assault rifle. There are levels of it.

It can mean that from that day you are adopting a whole set of new rules and actions because you realized things have changed, and you need, for example, to watch where you go, to have a bag of essentials with you, to be ready to bug out, to know all the time where your family members are, etc, etc.

I know, I know. You are over there saying that we all need to do that all the time anyway because we are preppers.

But in reality, we can not always live in that “survival mode” because it is impossible. You should know when to switch to it.

Again, you are switching to it because you RECOGNIZE it is time for that and that the situation has become the NEW NORMAL for you, so you are living in some level of SURVIVAL MODE.

It is very important to recognize that new normal so you can switch to the proper mode.

Now, there is the term NORMAL.

If you are living for some time in a changed situation, in a hard situation, or simply in a prolonged period of time in special circumstances, you as a human have a chance to adapt to it, so it will become NORMAL to you. Also, there is a very high possibility that the system will push its own agenda very hard telling you, bombarding you actually, with information that it is NORMAL, or it will soon be NORMAL, or at least telling you, “Oh no, it is not so bad.”

There is a chance over time that the situation will become normal to you and you will have failed to switch yourself into survival mode, because why should you, everybody saying all is normal around you right?

So you will continue to live in those not-so-normal times like they are normal.

You will adapt to those times in a way that you will not be prepared for full SHTF because you are not going to see it.

It isn’t as complicated as it seems.

All this may look complicated, but in essence, it is not at all. It can be summarized in a few points at the end:

Remember, “normal” is something that you should be able to define by yourself, not from what that guy on TV says. You must be able to quickly move into the correct mode and adapt to the “new normal” if it happens.

And don’t think it can’t happen to you. I believe it is happening in many places. 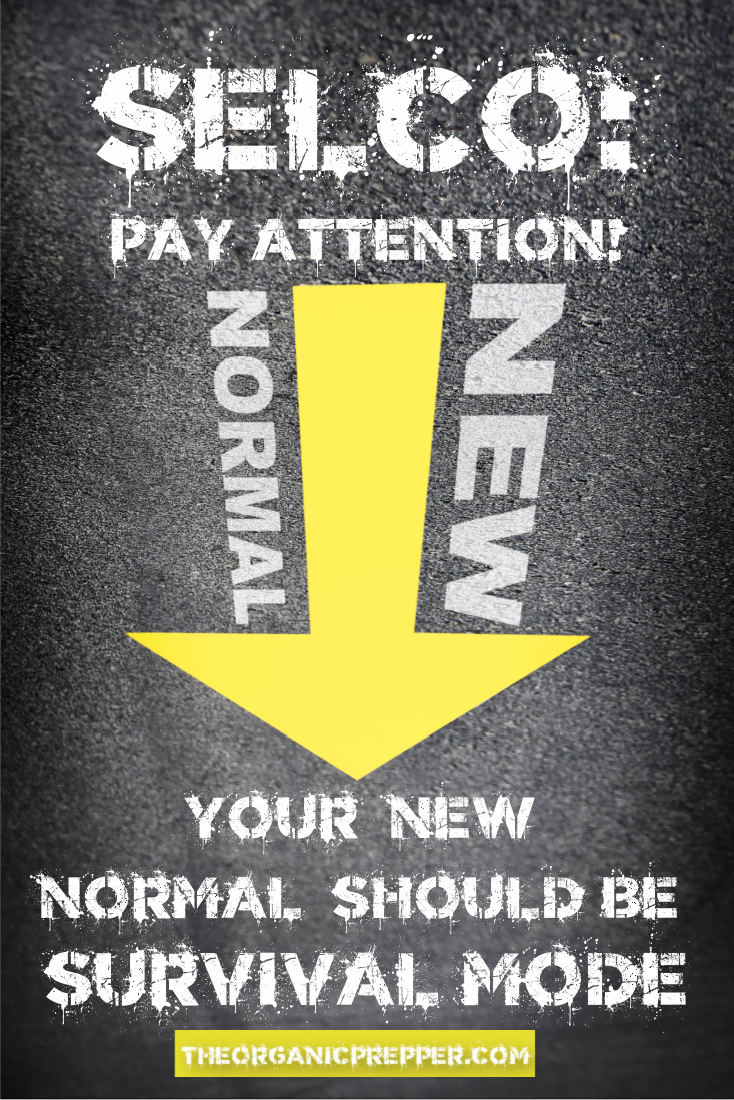