Are You Ready for a Modern-Day Dust Bowl on Top of Everything Else? 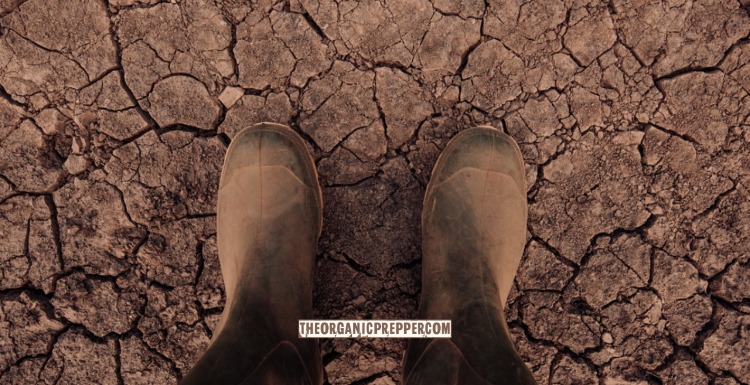 The Great Depression seems to be repeating itself and we might also be facing a modern-day Dust Bowl.

The Dust Bowl was the name given to the Southern Plains region of the United States during the 1930s. A ten-year drought as well as several economic and agricultural factors attributed to the devastating high winds and dust. The 1930s drought exposed topsoil from over-farming and intense farming practices.

Many of these late nineteenth and early twentieth century settlers lived by the superstition “rain follows the plow.” Emigrants, land speculators, politicians and even some scientists believed that homesteading and agriculture would permanently affect the climate of the semi-arid Great Plains region, making it more conducive to farming.

With property loss and food insecurity on the rise, the United States is coming to resemble the 1930s Great Depression. Minus, of course, the more cohesive culture that existed at the time. But there is about to be another similarity between 2021 and those dark years of economic collapse – a modern-day Dust Bowl.

Now, not even one hundred years later, we see history repeat itself. Centuries of over-farming are now taking a toll on the soil in many states, including Iowa. The nation’s Corn Belt, which stretches from Ohio to Nebraska, has already lost nearly 1/3 of its topsoil.

When added to our current supply chain issues and agricultural misallocations, this is a recipe for disaster. For more information about the dire situation we’re facing, check out this upcoming docuseries that features several writers from this website.

Recent study estimates 35% of the region’s topsoil is gone

An excerpt from Smithsonian Magazine article The Nation’s Corn Belt Has Lost a Third of Its Topsoil stated:

The baseline for soil in Iowa is visible on land owned by Jon Judson, a sustainable farmer, and conservation advocate. His farm hosts a rare plot of original prairie grasses and wildflowers. Under the prairie, the soil is thick and dark, with feet of organic matter built up and plenty of moisture. The next field over is a recovering conventional field like Watkins’ farm, and the effect of years of conventional practices is obvious. The soil is pale and compacted, with only a few inches of organic carbon, much less soil moisture, and a lot more clay.

Scientists and farmers know that agricultural soil erosion has been a problem for decades, but quantifying soil loss from a hundred years of farming and across multiple states has proven difficult. Now a study led by geomorphologist Evan Thaler and published in Proceedings of the National Academy of Sciences in February attempts to answer the elusive question of how much topsoil has been eroded in the Corn Belt, which stretches roughly from Ohio to Nebraska and produces 75 percent of the nation’s corn. The study estimated that about 35 percent of the region has lost its topsoil completely, leaving carbon-poor lower soil layers to do the work of supporting crops.

“I think it’s probably an underestimate,” says Thaler, a graduate student at the University of Massachusetts–Amherst. “There are areas where there’s probably a centimeter of topsoil left.”

Study shows the magnitude of the erosion but not the cause

The report mentioned doesn’t say if it is farmers’ practices or overfarming or even if it is some natural erosion. The Corn Belt, heavily farmed for hundreds of years, is showing signs of intense farming. It could be due to the methods used to cultivate the soil. It could also be farmers simply aren’t allowing their fields to sit idle for a time. Doing so would allow that field to regain the nutrients it needs to feed future crops.

“The argument is that we’ve got to feed nine billion people by 2050, and that seems to give me carte blanche to do whatever I want with the land if I’ll produce corn,” Watkins says. “I think it’s more important to build up a bank of healthy, fertile soil for when our population grows instead of depleting it now.”

Watkins is right. Overfarming leads to short-term gains and long-term damage. Such as farm collapse, environmental damage, and famine. Sustainable farming is a better answer but isn’t of much interest to large corporations, who want the money right now.

The truth is, farmers cannot afford to allow their fields to sit idle. Due to weather-related events and gross government overreach, recent disruptions of farms and crops have set the United States on a collision course to a food shortage crisis. My previously published articles detail how all these factors listed above fuse to create a food shortage of epic proportions.

The Corn Belt is under threat from the exact cause that produced the Dust Bowl. We are entering into a perfect storm of factors that will result in a country overwhelmingly dependent on food and overwhelmingly urban areas being faced with shortages of food they have long taken for granted.

If history teaches us anything, it is that no one learns from history. The few that do are doomed to watch everyone else repeat it. Let’s hope this is not the case this time. Still, it is wise to prepare if it is.

Are you ready for a Modern-Day Dust Bowl?

If you have never considered producing your own food, maybe now is the time. Erica Nygaard offers excellent, first-hand experience to guide you through the process of homesteading. Erica covers everything you need to know in her new pdf book, “The Dirty Truth About How to Start Homesteading.” 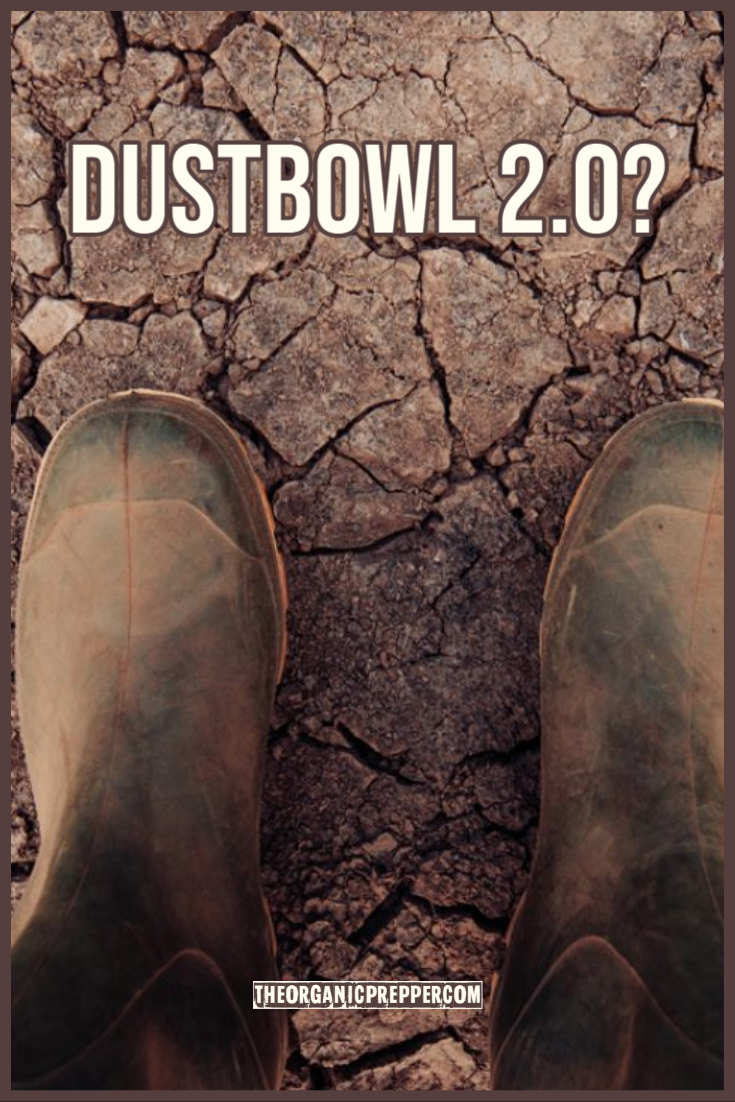