Want to be Gray in the Modern World? Check Out Michael Bazzell 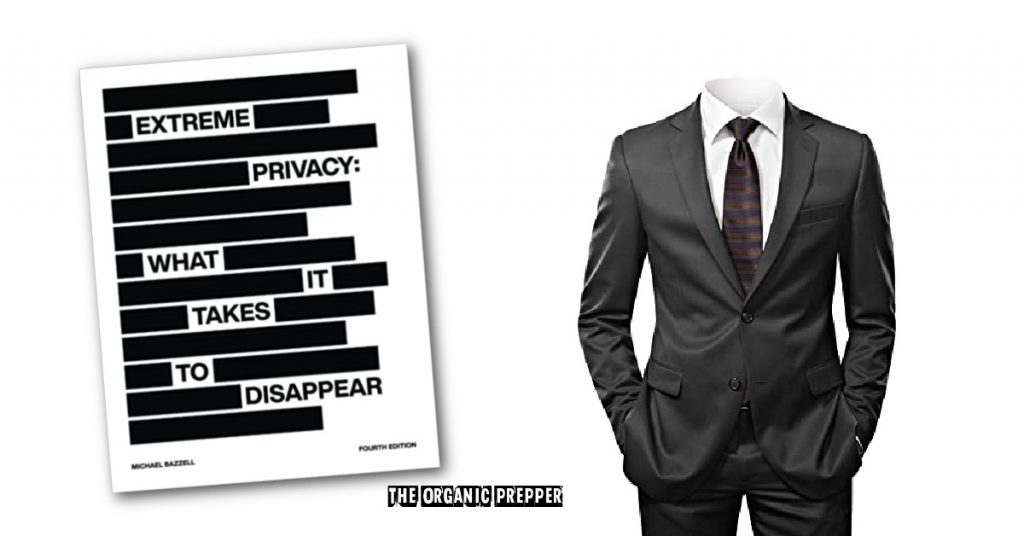 If you haven’t discovered the work of Michael Bazzell yet, you’re truly missing out. Think of what he does as being a full-time Kevin Mitnick.

Mitnick, for those who don’t know, was once the most famous hacker in the entire world. He spent a little bit of time in prison because of it. It’s not the hacking that I am referring to here, though. I’m talking about Mitnick’s book The Art of Invisibility. It’s a great primer for anybody that is looking at making sure that they are as grey man as possible towards the world at large.

It’s an older book, too, however.

That’s where Michael Bazzell comes in.

This guy helps people to disappear for a living. The man is routinely hired out by stalker victims, politicians, and celebrities to make sure that their private life is as private as possible so that they don’t have to worry about people finding out their phone number, address, email address, etc.

Where I think he is important is because his work is like The Art of Invisibility for the modern day. Technology is constantly changing, and that means that you have to constantly stay on the alert for what is changing in the world of privacy as well. If you remain static, you’re failing.

Do you remember that Tom Cruise movie Jack Reacher, where he talks about how privacy became a passion of his, and that’s how he got so good at disappearing? Bazzell is like that, minus the fancy karate moves. (Of course, I suppose he could know 22 martial arts. I’ve never met the guy, so who’s to say?)

It’s a brick, but it’s probably the best primer he has on the subject, and he regularly updates it with the latest tips, tricks, and techniques within the industry of privacy. Then, once you’ve finished that one, check out Open Source Intelligence Techniques to learn more in-depth as to the tools that potential bad guys could be using against you so that way you know what to do to protect yourself against them.

Throughout the time that you’re reading these books, you need to check out his podcast: The Privacy, Security, and OSINT Show. His blog is fascinating as well, it’s just that you have to sift through a lot of podcast episodes that have been uploaded to it before you can actually find original blog content. He likes to podcast more than write, I think, so it’s not a complaint.

Another cool thing about this guy is that he tests out stuff on himself before he ever advocates its use with his clients. At the moment, he’s working on a legal passport/privacy deal that involves his heading out to the Caribbean to make sure that everything works without a hitch.

The point is, the man is a wealth of information, and I think that there’s a lot that just about anybody could learn by perusing what it is that he has to offer. Encryption, computer science, and the legal framework that constantly weave their way through the world of privacy are very complicated subjects that it’s very difficult to navigate through on your own.

Bazzell does a great job of explaining all of this in a very simple format that will allow somebody who isn’t completely illiterate behind a keyboard to do a few things to better help protect themselves. He does have coding tips sometimes as well, but the majority of his tips that I’ve found don’t involve any coding at all. He has a lot of scalable information in that way.

His information covers the entire gamut of everything possible too.

He’s not just some kook, either. His books are routinely used by colleges throughout the States as textbooks for the computer guru degrees.

I know this all kind of sounds like an ad for the guy, but he truly is a great resource that you’ll be able to get a lot of solid information out of.

And perchance you’re looking at a thorough, deep dive into improving your privacy (maybe you have a physically abusive ex-boyfriend that is stalking you), then Bazzell also offers consulting where he can get you completely squared away with living a “new” life with as minimal risk of being found as likely is possible.

Other interesting services he offers are a “Death Kit,” where he creates a digital vault for his clients that will be opened and sent to the proper family members in a secure way after you die, a digital magazine, and the ability to rent a temporary safe house.

According to his site, the safe houses are for those who are in immediate physical danger. Given that he seems to do a lot of work with stalker cases, he has a bit of experience here.

All in all, check out his work.

What do you think about being gray in the modern world, filled with surveillance and devices and the internet? Have you ever read Michael Bazzell’s books or listened to his podcast? Let us know below. 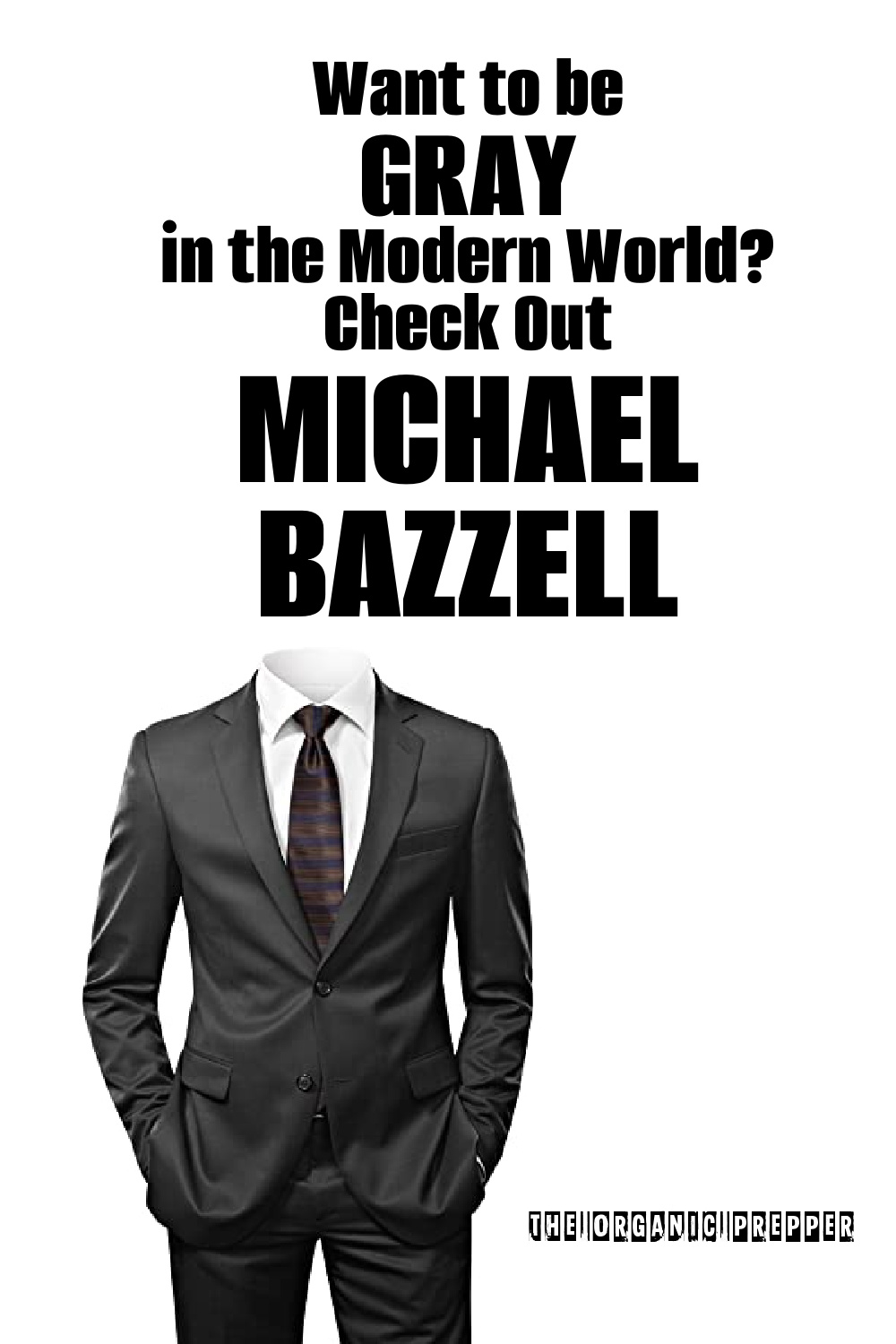