SELCO: There’s History and There’s What Really Happened (and Why) 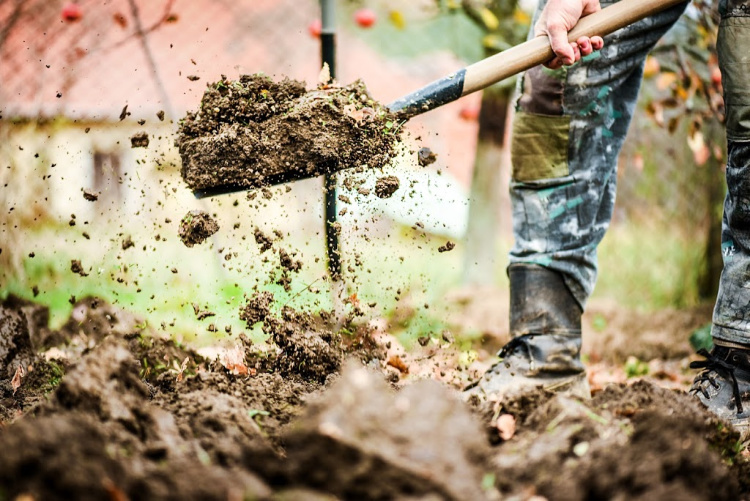 I am still realizing and finding out why certain things happened during events that occurred 20-30 years here in my region. I am actually pretty sure that I may not ever understand why exactly other things happened during violent events in 90s here while I am still alive. History works in slow ways, and what is more important, some parts of history stay hidden forever. In other words, we usually see history as a regular “line” that is a clear and straightforward chain of events, without too many nasty truths.

Some events or reasons for those events, or actions alone that led to events, do not exist for official history.

There are ways that you can access those “nuggets”, or real historical events that never happened based on approved history.

Sometimes they are told to you by the witnesses or people that took part in the events. In that way, you can get bits and pieces of history, how it looked on the ground, and usually, you’ll be shocked how “real history on the ground” is completely different from the official one, no matter what event or timeline we are talking about.

Sometimes you can find it, again in bits and pieces, in places that share alternate views about historical events. Those places are usually being ridiculed by the official side as conspiracy theories, a bunch of weirdos, etc.

Sometimes they are nothing more then conspiracy theories and weird content produced only for money-making. But sometimes there is more there, so the authors are more than ridiculed, they are getting silenced, in one way or another.

Ideals and reality are very different.

Some of my ancestors were guerrilla fighters in WW2.

One of them was 16 years old when he joined an uprising in 1941 in the Balkans (against the Italian and German occupying forces), and years later, as a kid hanging out with him and his war buddies, I got bits and pieces how all that looked.

I glued together all those bits and pieces, and found out the story about a young man, almost a kid himself, together with a whole bunch of similar kids, joined the resistance led by the Communist party against “invaders in the Motherland”, hunger, fights, civilians getting slaughtered during a “100 locals will be shot for 1 dead German soldier” mandate, endless walking through woods covered in snow, etc.

I had history classes in school, but they too were kinda different from official history. Those classes told us one side was noble and the other, animals.

Then I heard stories and figured out that together with their fighting against Germans and Italians they also fought for “world revolution”, a society of equality, where workers gonna have all the same rights, and all people will be happy. It was a revolution against those who “use people only as a labor force while they are getting richer.”

And then I learned how they realized that they got a society where still there are folks who are “more equal than others” as Orwell would say, and that socialism was not such a shining beacon like they thought when they fought.

I again glued that opinion together from bits and pieces, because it was not something that would be said at that time in a clear way.

And it was pretty shockingly different than the stuff we learned in school.

One of his sayings that I memorized was “rifles do not have a mouth” (a rifle does not speak). In essence, it meant if you hide your weapon somewhere, it can stay there forever unless you brag about it.

The rifle will just stay there as long as it needed to stay, up to the moment when you gonna need it, at that time when you have to use it. And you do not talk about it to anybody. One day when you realize the rifle is needed, you will take it and use it.

In communist society owning a “black” (illegal) weapon was highly punishable, mostly because it was taken to mean that if you own it you are against the system, and being against the communist system in that time was not fun at all.

But, as he stated “a rifle does not have a mouth” so it stayed hidden there for many years. Luckily for him, he was not alive to see the next carnage in the Balkans. That rifle “spoke” again then, but it used by other people after it was found by pure luck.

Here’s how this relates to you.

Now, you may conclude that Selco again writes about “beautiful” history from the Balkans and that all that does not have too much with events where you are, but here are a couple of thoughts for you:

You never know who and how the strings are pulled for the events that are unfolding around you, and how based on that your reality may look tomorrow.

Getting your head offered for ideals sounds noble, but try to think for who you are actually offering your head, is there some agenda there behind all that? The real agenda may be actually completely and absolutely against your core beliefs and your nature.

Talk with old people. They have precious life experience that can teach you a lot.

And last, but my favorite:

ALWAYS have that “rifle without a mouth”, one that you and you only know about it, and let it stay like that. Only you need to know about it, because there might be a day coming when you have to use it, and the days before that day there will be a time when “rifles with mouth” or weapon that you officially and legally own may be taken from you, regardless of your Constitution.