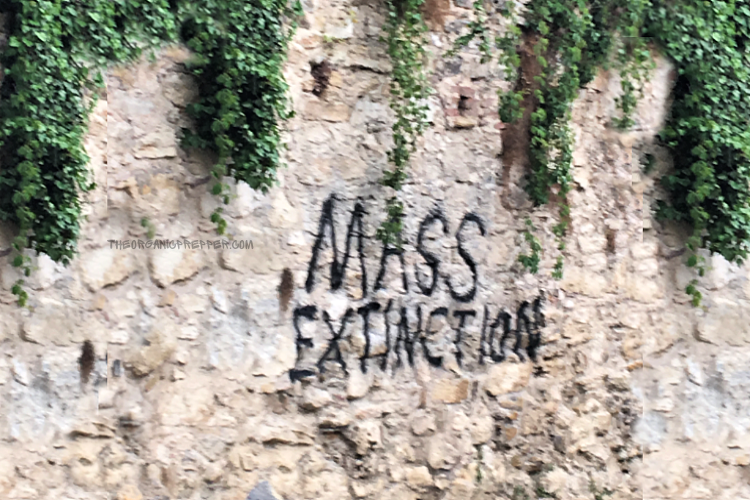 Balkanization is a term many times used in describing situations happening very far from the Balkans.

People who use it are explaining the complex development of the situation, that usually leads to a worse situation. I have used that term in explaining what might come and happen there years ago. Usually, the response was, “Oh, it can not happen here because (whatever reason).”

It is very hard to force folks to change their opinions based on articles they might read. I felt that many times. But events that have happened in the last period of time probably has changed a lot of opinions.

Actually, a lot of the things that I wrote about years ago happened there in the United States later. A lot of things that “can never happen there” are happening “there”. 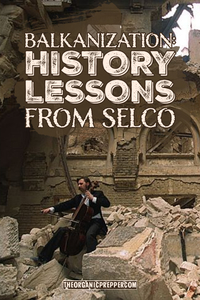 What really happened to bring about Balkanization in the former Yugoslavia? A survivor of the Balkan war that erupted talks about what came before the war…and how that bears a strong resemblance to things going on today. You have to understand what precipitated it to truly comprehend the path we’re heading down and Selco outlines it in brutal detail in this on-demand webinar. As well, he shares some unpopular advice to survive the days ahead. Your purchase includes the complete written transcript that you can download and print out.

Those who purchase between now and midnight on October 18th can send us a question. You will receive a second recording within two weeks with Selco’s personal answers to ALL the questions sent in during this time period.

And similar is bad enough.

So I’ll write about what happened here, years ago, and you alone can spot the similarities for yourself. It is my view on it, and it may be different from the official history.  But remember, this is coming from someone who saw it with his own eyes, who lived through it.

From united to separated through hate

For decades they built one society through the Socialistic system, where it was actually pushed that different nationalities are all the same, and all one nation. Suddenly everything collapsed into bloody civil wars.

The Socialistic society tried to invent something not completely new. There were attempts like that before, to make “one nation between South Slavs” in order to be stronger and better in any way.

It is a very personal feeling and opinion, so it depends on who you ask. But yes, there was a very strong feeling of unity, power, and the idea that we were unique under the sun, maybe even better than others. We made something powerful from different pieces, histories, wishes, and whatever. It was unique and powerful, where every man felt that his society was best and invincible to outer invaders.

At the end, it felt apart. It was rotten from the inside, with a lot of help from the outside.

Our history of hate, centuries of hate and wars between us was brought back through the feelings of “democracy” and “human rights.” We had the right to know the truth, the right to know what really happened through history.

Thousands of historic monuments were brought down at the beginning of that process. New movements were marching, protesting, demanding lots of different things. Strange new saviors emerged, each one for his own option (nationality in this case).

Through the “revising” of history, hate emerged.

Sometimes the revision of history was the truth. In other cases, years later, we found out that it was fake. But in both cases, it worked only one way – to fuel new hatred and divisions, or to refuel old ones.

History was actually used (real and fake one) to bring divisions between people gradually at higher and higher levels.

History that was supposed to be just that – history – was used to bring more hate.

By blaming mistakes from history on the people in the present time we opened a Pandora’s box. All that came out was chaos.

Other outside factors, parties, people, or groups of people, or even countries who used all that heated emotional atmosphere to push their own agendas. Sometimes that agenda was simply a big corporation that saw opportunities to earn money from chaos. In other cases, common folks rose to the opportunity to become rich and powerful.

Mayhem is the perfect opportunity for certain kinds of people to become “kings”, usually over piles of dead bodies.

There were regional or even world players, who saw the opportunity that in a couple of years, or even in decades, that they may have use of the whole situation. So they simply used it, of course, always in a way that they fueled it more and more.

For common folks, I can say that most of us simply lost.

Now when I look back, I can say for sure that it could not have happened without “help” from the media.

Bombardment of information, misinformation, rumors, and everything else from the media – they did a “great” job.

Having the internet today, and all these sources of news and information, at first look may give you peace of mind because you can always expect to look for independent news sources, which is true in a way because there are more choices.

From the other side, thanks to the internet, information spreads faster, just like misinformation and fake news. People are more “addicted” to the news flow, so because of that, some development of things may be faster.

In other words, things happen faster today, so people react faster. This can be bad, too.

As I said, this view of the term “Balkanization” is my own. It is personal.

You think about it and take from it whatever you think makes sense.

In any case, just think about it.

Do you see the similarities?

Do you see the similarities between modern-day America and the breakdown of the former Yugoslavia? Many people comfort themselves with the statement, “It could never happen here because we have guns and the Constitution.” But are you really as confident about that as you used to be? Let’s talk about it in the comments. 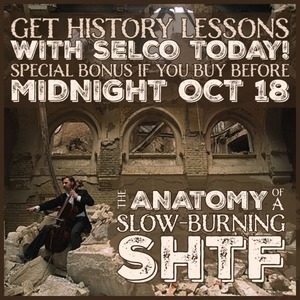 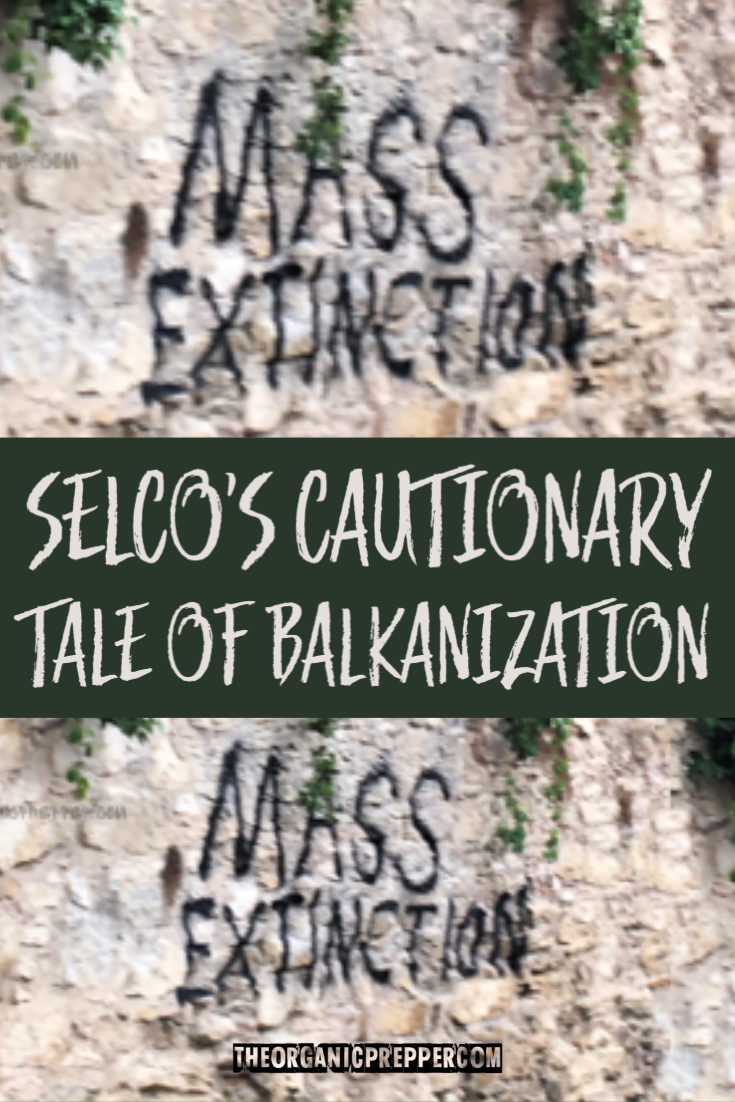