Do You Know How to Grow a Secret Garden? 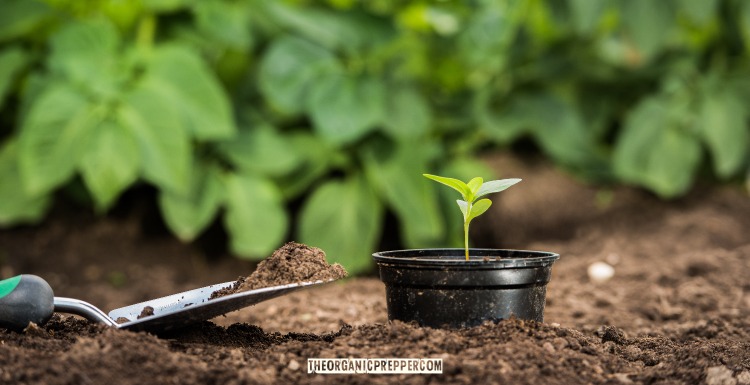 It’s been three months now since the US was invaded. A cyberattack took down the lights, and then the military-age men who had been inserted into America months to years prior as “refugees” were finally activated. Secret caches of weapons, night vision, ammunition, and more – scattered across the country in storage units – were distributed to the soldiers overnight. 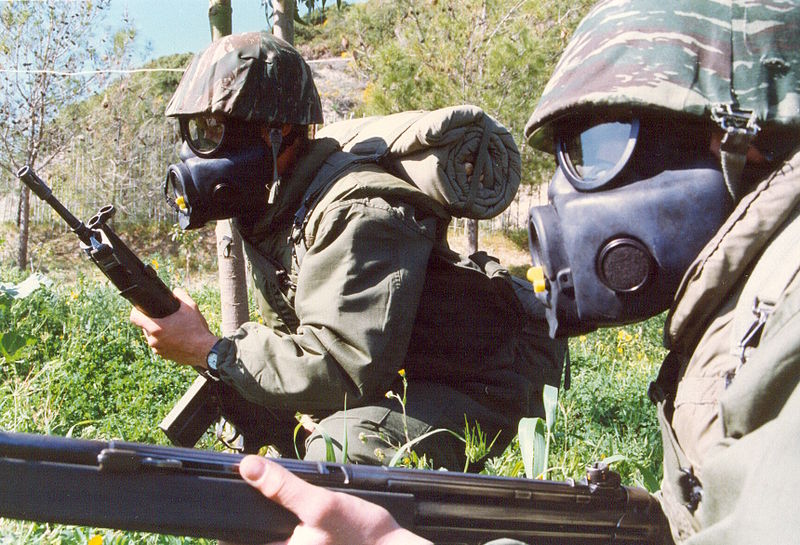 These soldiers have been attacking anybody and everything, but a veritable Golden Horde situation has now set in as people both now live in a constant state of panic and hunger.

No electricity means no logistics. Millions have starved already. Within your own community, you’ve witnessed at least four families who were murdered after it was discovered that they’d planted a traditional row garden. They were murdered for their food.

You have to hide from foreign enemies as well as from your own countrymen now. But, you have a bit of information you tucked away some time ago that has been helping to keep you from getting shot.

What do you do in a similar situation?

It’s no secret that food production needs to be something the well-prepared American is versed in – especially this year. We are currently witnessing the world rapidly devolve into outright chaos. Commercial American farms are not going to be able to produce as much food this coming summer as we are used to.

Many signs indicate that a global famine is on the way.

While storing food is most certainly important (and actually “normal” when you look back on human history. Not getting ready for winter is abnormal.), you have to be able to produce more food after your initial stores run dry.

And now, more than ever, it’s important to understand how to do so stealthily (aka, how to grow a secret garden).

A regular garden is most certainly better than nothing, but you should most certainly consider some means of secret food production to boot. A drone with a camera doesn’t take very much effort to launch up into the sky whatsoever, and it honestly wouldn’t be difficult to program one of these with an AI that could recognize garden plots.

As we witness a group of people suddenly decide that they have the right to rob others and force them into slavery because of a “climate emergency,” you would be a fool to think that they won’t attempt to expand this even further.

When the food runs out – when the rationing is enforced – what makes you think these same people won’t decide that they have a “right” to what you have produced?

(In the meantime, you may want to check out our free QUICKSTART GUIDE to emergency evacuations.)

Three things you can do to hide your food production abilities

Right off the bat, I’m going to tell you that you need to read both Secret Garden of Survival and Secret Livestock of Survival by Rick Austin. I’ve yet to find any other resource that goes into this topic to the degree of detail, as does ol’ Ricky Rick. He’s talked about expanding this book series even further, and I’m hoping that if enough people bug him about it, he’ll do so, because his books are great.

1. Grow grapes over your fruit trees.

Vines permitted to go wild make things look like they are wild. Things that are viewed as wild aren’t viewed as having regular human contact. Everybody will notice the well-kept grove of apple trees that are all in a row. But if you have grapevines growing over all of your trees, not only will you increase your food production on the same amount of land, but you’ll make it so that your fruit trees don’t look as if they’re producing food.

Here’s a good video that helps to demonstrate this:

2. Avoid the rows in your secret garden.

The more you can get your plants to look like they grew that way “naturally,” rather than looking as if they were specifically planted by somebody, the more secretive of a garden you’ll have. And you can still grow massive amounts of food this way as well. Here, The King of Secret Gardening will show you how this looks.

The great thing about mushrooms is that they can be grown just about anywhere (even inside), few people would be able to spot them if you practice even the least bit of discretion growing them outside, and even fewer people would recognize them as a food source.

How many people in Normalcy Bias Land do you think know the difference between a shiitake and “little brown mushrooms?” Very, very few. But if you buy the spawn and raise the mushrooms yourself, you’ll know exactly what it is that you’re looking at out there in your food forest.

The catch is that the world of mushrooms can be rather confusing. This is where an instructor can be beneficial. They can show you the ropes, telling you exactly what to do because they’ve been where you are before. This is why we highly recommend you check out our new course “How to Grow Culinary and Medicinal Mushrooms.”

It’s here that you’ll find all the knowledge you need to get started with growing mushrooms on your property right now (after you buy the spawn, anyway). With everything going on in the world around us, with politicians even publicly stating that there are going to be global food shortages this year, it’s best to make these preparations sooner rather than later.

Knowledge of how to secretly produce food is a must.

Even if you have a traditional-style garden set up at the moment, at least take the time now to learn what it takes to camouflage what it is that you’re growing. Gardening already takes a lot of time to master, and after a disaster is not the time to try to figure out what works to keep your secret garden hidden and what does not.

Attempting to discover this knowledge then only leads to frustration, starvation, or problems with very desperate people. This is something you can take actionable steps on now! Learn how to disguise your food!

What are your thoughts on hidden food production, though? Are there other aspects you know about that your fellow Americans need to know about as well? Share your findings and knowledge in the comment section below. 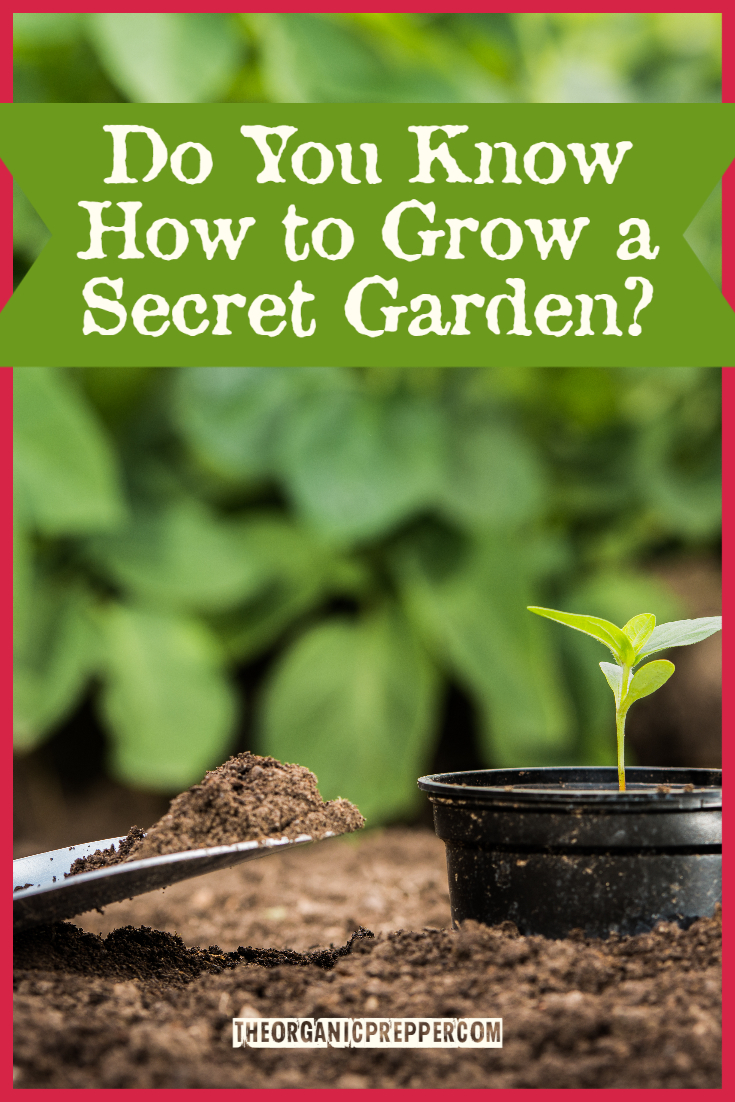