Lessons from a Winter Power Outage in the Suburbs 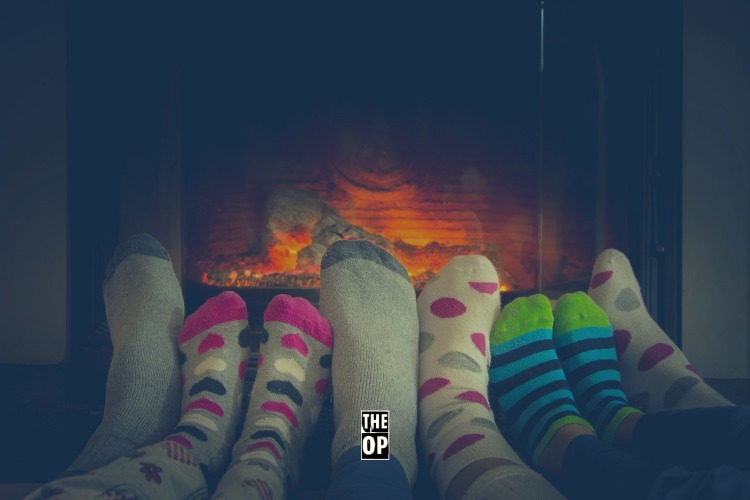 My family and I experienced a five-and-a-half-day power outage in Texas almost precisely ten years ago. The weather was not quite as bad as it was this year in February. However, with highs around 50 and lows around 20, it was still unpleasant, particularly with three small children.

We all survived and learned a little bit about long-term power outages.

How (we think) the power outage started

The summer before the outage, the power company had done some work in our backyard. We experienced no problems at the time, but the workmen probably nicked one of the wires because eight months later, after moisture had had time to get at the wires, we lost power when none of our neighbors did.

We didn’t know we would be out of power for so long. We called an electrician who thought it would take only two days to fix. But he needed a permit from the city to tear up our yard, and it wound up taking longer than we thought. We kept thinking, “Well, it’ll only be one more day,” until it had been almost six days.

Most houses in our Houston suburb had electric heat, and we were no exception. Thankfully, we still had water but no way to heat anything except for our fireplace, located at one end of our living room.

What we did to survive the power outage

We started by closing off the portion of the house with our bedrooms, going back there only to use the bathroom. Our goal was to keep the heat in the living room.

We moved the couch and chairs to the edge of the room, both for extra insulation and to open up the living room floor. Then we dragged our mattresses, comforters, and sleeping bags into the living room and placed them in front of the fireplace.

It had seemed inconvenient at the time, but in retrospect, it was a blessing that one of our trees had died a few years previously. My then-husband decided to incorporate wood-chopping into his fitness routine, so we had a decent wood supply. The open fireplace didn’t keep the house super warm, but it was far better than nothing. My kids were five, almost three, and eight months old when this happened. We spent most of our time hanging out in front of the fire.

My then-husband still had to go to his white-collar job, so he took cold showers every day. I tried cold-showering once but wimped out. After four days, the kids and I went to a friend’s house to bathe. We hadn’t been sweating, so our body odor wasn’t terrible, but we did get sooty from the wood fire.  (Here are some more tips for staying warm during a winter power outage.)

I cooked over the fire of that fireplace. We baked potatoes, remembering to pierce them first. Anyone who doesn’t know what will happen if you forget to pierce a baked potato should read Laura Ingalls Wilder’s Farmer Boy. I poured cans of soup in a Dutch oven and set that in THE coals.

We managed to keep our house in the forties, so we were not faring as poorly as many Texans during this last cold weather snap. However, my youngest was not even a year old, and trying to keep him warm was nerve-wracking.

The kids and I all ended up fine, and we learned a few things. In fact, in the end, when the power finally came back on, and my then-husband and I began putting the house back together, our two oldest children were disappointed.

“We’re not going to sleep in the dogpile anymore?”

That ordeal was annoying, exhausting, and expensive, but we learned a few things that week.

We had gotten lucky, and we realized it. Lucky we had a fireplace, lucky we had a woodpile, and fortunate that we still had water. We hadn’t planned on being without electricity for so long, but it worked out.

I never wanted to be caught so unprepared again

We knew we wouldn’t be living in that neighborhood forever. When we looked for a house we planned on staying in long-term, we prioritized non-electric heating systems. I’d never liked electric appliances anyway, but a week using only an open fireplace for heat was enough.

We bought the property on which I currently live with the intent to go off-grid. Since my divorce, I can’t afford the passive solar water heater or backup generator system. I have a propane furnace, water heater, and oven. The furnace and water heater need electric switches to get going, but the oven doesn’t, which means that I can still heat food even in a prolonged outage. And the oven warms the kitchen, as well. It’s not a prepper’s dream, but it’s better than nothing.

(Here are some more tips to help you get prepped for a winter storm.)

Good neighbors can be hard to find, but entirely worth it

In Houston, we weren’t incredibly close to any of our neighbors. We lived far from family, as well; there was no one we would have felt comfortable asking for a lot of help. I wanted to move somewhere where people look out for each other a little more, and those tend to be rural areas. The higher the population density a particular area has, the less likely neighbors are to have personal relationships with each other.

I lived in my house for less than six months when one of my neighbors came over. He owned multiple properties in my area, including a rental house next to mine. Their well was having problems, and his renters had no water. He wanted to know if he could run a series of hoses from my outdoor spigot to his renters’ house so they would have at least some water.

I told him no problem; he had helped me mow the lawn after my husband left, so I was happy to return a favor. In my head, I wondered how this would all work. It worked pretty well. Even with the pandemic, there can be a sense of community.

Neighbors brainstorming and a piece of advice from one of them

My neighbor was frustrated; he couldn’t find a well repairman to come out and look at the well for a few days. My neighbor wound up working with it until he could fix the well himself, a day or two later. I was impressed at his ability to figure it out, and I told him so.

“You know, out here, you have to be a little bit of everything,” he told me.

My well is electric, which means that if I lose power, I also lose water. I know that’s a weak point in my situation. My neighbors have electric wells too, and we have all talked about different options. Those of us with livestock store a few days’ worth of water in cisterns.

We have a backup plan to pump water in case of a longer-term SHTF event. It’s not entirely legal, so I won’t detail it here. We have thought this through. Two heads are better than one, and a small group of dedicated, hardworking people can accomplish a lot.

Our Texas power outage was a wakeup call

I am genuinely sorry for all the people impacted in the past few weeks. I know things will be difficult for a while until the plumbing gets repaired. It’s going to be a long process. I would love it if the powers that be made the necessary infrastructure changes so that this won’t happen again.

I grew up in the Chicago area and the grid there regularly withstood sub-zero temperatures. It’s the same everywhere up north. It’s not impossible to have resilient electrical grids. Maybe the regulators and politicians will do some soul-searching and start making some wise investments in reliability.

Has the recent power outage impacted you?

If you have been impacted, I sincerely hope you can stay clean, safe, and healthy. I gained some prepping insights that served me well later in life during my big power outage. Do you or anyone you know have advice or tips on how to survive an outage of this magnitude? What are some lessons you have learned personally during power outages? Let’s talk about it in the comments below. 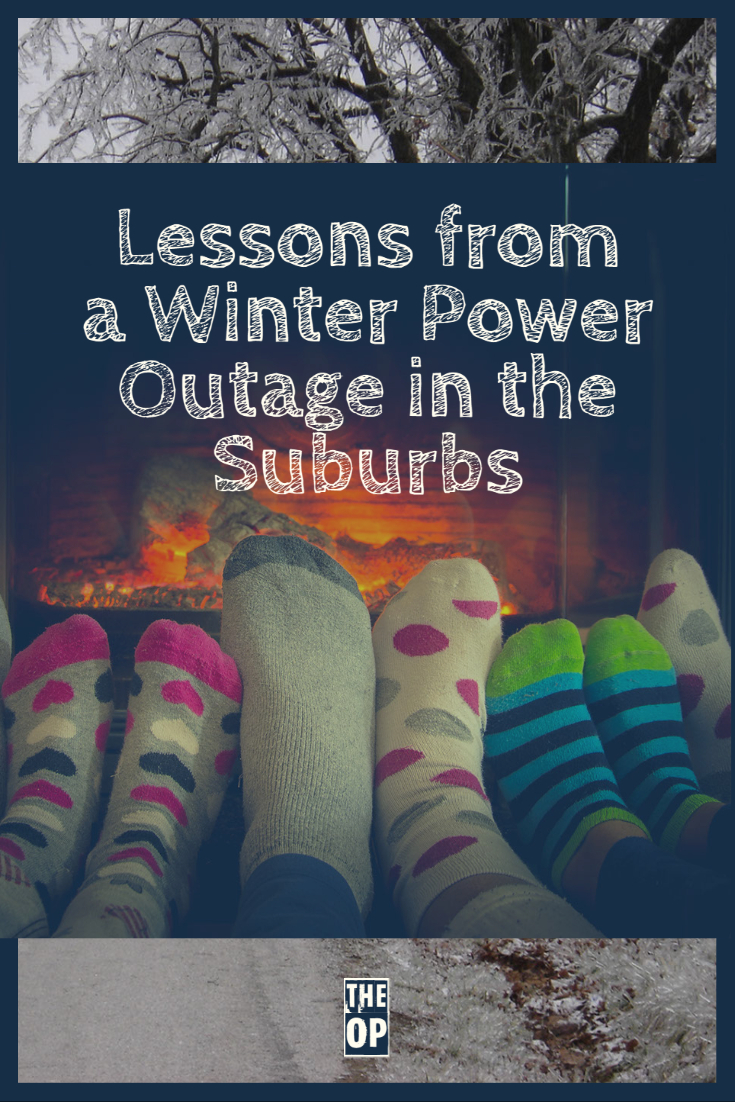