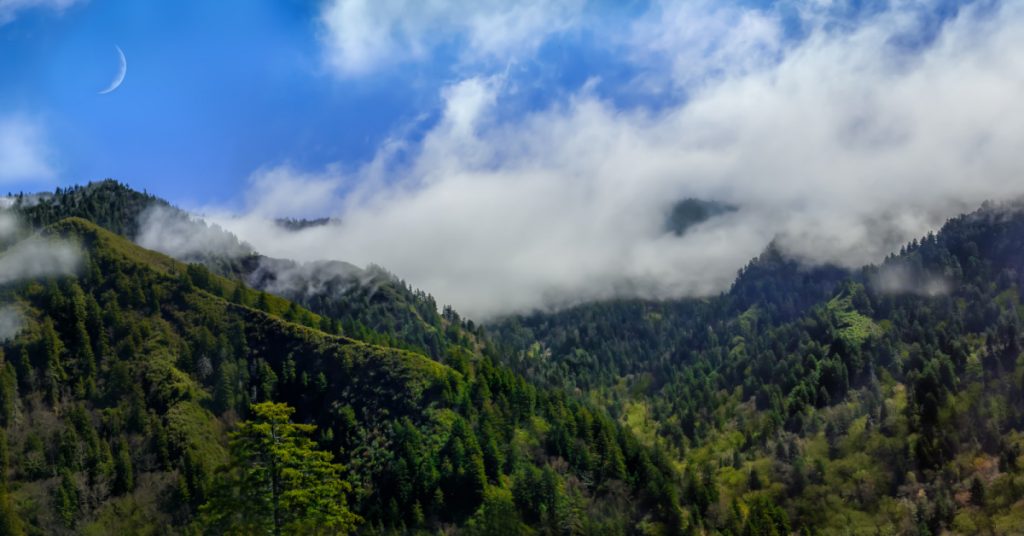 By the author of What School Should Have Taught You and The Prepper’s Guide to Post-Disaster Communications.

Ham radio is an incredible tool, and I stumbled across a story the other day that served as an excellent example of why Americans cannot afford to neglect preparing their disaster comms. For far too long, too many of us have grown dependent on the tracking devices known as smartphones, and these are not a reliable means of communicating with others in the event of an emergency.

Getting your license is more important than ever in this crazy world. (If you are studying for your exam – or even considering it – check out this exam handbook with cartoons I drew as mnemonic memory tools!) As you’ll see in just a moment, a ham radio can actually save someone’s life.

This is how you save a life.

To further help to illustrate this point, consider the experience of Bob Griswold of Ready Made Resources.

Bob’s local ham radio club, W4YJ, regularly volunteers for an annual bike race that’s held in the mountains of Tennessee. The race is well over 100 miles in length, requiring up to 6000’ in elevation gain.

Needless to say, it’s an incredibly strenuous challenge for all involved, and the risk of injury is great.

Knowing this, Bob and his son both signed up to help with emergency comms for the event. As the pair hopped into Bob’s truck, they patrolled a segment of a 120-mile loop that had been designated as theirs to watch.

The road they were on was incredibly rugged and difficult to traverse as it wound its way through the Smokies and cell phone service was non-existent. If anybody were to be injured while out in that segment of the race, they would have otherwise had minimal expectations of a speedy and effective rescue.

But thankfully, Bob and his son were out there.

That section of the Smokies is incredibly beautiful, and it’s not uncommon for hikers, cyclists, and the occasional horse rider to meander their way through the mountains. And on this day, Bob, his son, and the cyclists weren’t on the trail alone: a man was making his way down the trail on horseback as well.

For whatever reason, the horse threw the rider off, causing him to hit his head on the ground. Bob and his son happened upon the scene, where they found the rider incoherent with blood coming out of his ears.

Bob and his son quickly hopped out of the truck to administer aid to the man, using the med kit that he always keeps with him. Then, using his truck-mounted Yaesu 7900 radio with a mag-mount antenna, Bob was able to radio out to his radio club back at the base station that there was an injury out on the trail.

The men at the radio club were then able to contact 911, and a rescue helicopter was sent to nearby Rattlesnake Outlook to evacuate the man.

I think there are a number of lessons that we can glean from this story.

(Check out our free QUICKSTART Guide to building a 3-layer food storage plan if you’re new to prepping.)

I think that these are all valid questions that deserve your consideration as a prepper. There are lessons to be learned from history such as this, and we would benefit from learning them.

This is just one example of why you should strongly consider getting your emergency communications gear, skills, and protocol up to speed as fast as possible.

Maybe take a few trips to your local ham radio club so you can, at the very least, make a few connections with older ham radio operators that will be willing to help you learn the ropes.

You store food, water, medical supplies, ammunition, and other gear to make sure that your family is taken care of in the event of an emergency. Why not do the same with communications?

We’ve already seen stories trickle out of Florida after Hurricane Ian of ham radios being used to save lives. This is a very practical skill that you need to look into.

What are your thoughts about all of this? Do you have any similar stories? Let us know what you’re thinking and your advice about ham radio communications in the comment section below. 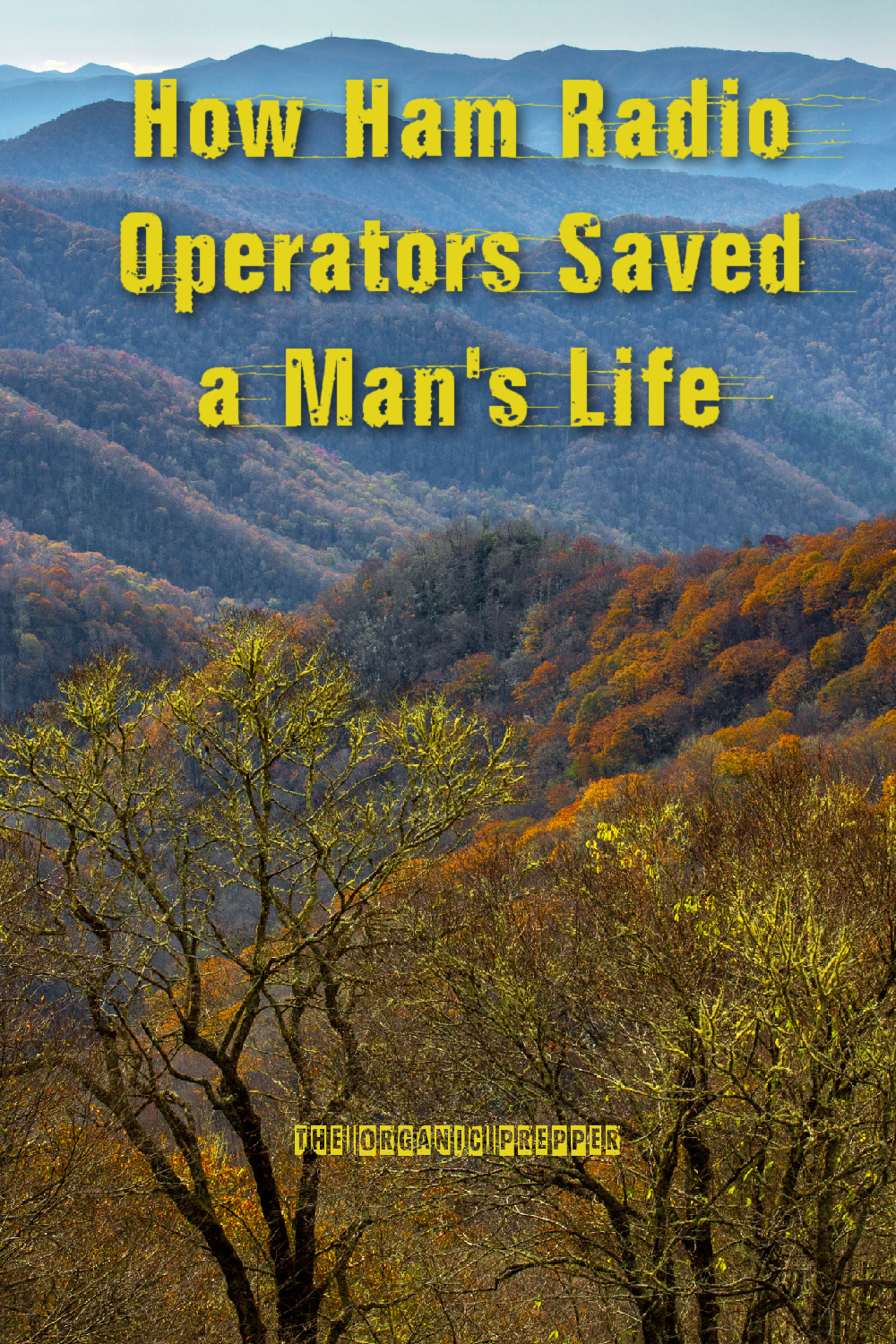