Cooking Oil Prices Are About to SKYROCKET: How to Produce YOUR OWN Cooking Oil and Render Fat 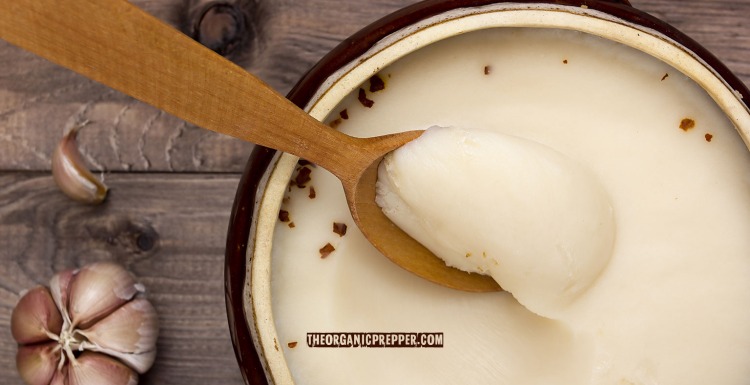 Anyone who pays attention to what they pay for food knows prices have been increasing. The lockdowns and rules related to Covid have caused massive disruptions in the supply chain. Also, the Biden Administration, like others before it, will do anything that puts major Big Ag corporations ahead of small farmers, leaving us to pay the higher prices for less than stellar food.

And one thing that is about to absolutely skyrocket is cooking oil.

Did you know food production itself is under attack?

What may not be evident to the average consumer is food production itself has been under attack in various ways. Legislation is in the works that will make things incredibly difficult for meat producers. The Colorado PAUSE Act (Initiative 16), one of the strangest pieces of legislation I’ve ever seen, will require animal producers to let their animals live to at least 25% of their natural life span before slaughter.

As a poultry producer myself, I would have to let my birds live for two years before butchering. Have you ever eaten a two-year-old chicken? They are delicious in soup but far too tough to roast. And the cost will be astronomical due to the amount of feed. Proponents of the bill say that it is simply trying to make animal husbandry more humane. The truth is that it will become economically unfeasible to produce meat in Colorado.

As Daisy says, the food powers that be are not trying to sustain natural resources, but their control. We need to do what we can to keep as much control over our kitchens, food sources, and finances as possible. We also need to make sure we are using the food we do have in the most efficient way possible.

Cooking oil specifically is about to become quite a bit more expensive due to green energy policies. To put it simply, using renewable energy sources means using vegetable oil to make biodiesels and other “clean” fuels. So we’ll be burning substances we could be eating, driving up prices even more. Unfortunately, we have only a minimal amount of control over what goes on in Washington regarding green energy.

Cooking oil sources are worth taking a closer look

Sources of cooking oil, specifically animal fats, are often wasted. These days, household thrift is becoming more important than ever. I have rendered and saved fat from pigs, cows, goats, and lamb. When I lived in Texas, I shopped at Food Town. Food Town regularly has chunks of pig fat wrapped up in the meat department. I took it home to render it myself. It’s not complicated, but it takes a long time.

Rendering consists of cutting the meat into small pieces, adding a little water to the pan to avoid sticking at first, and melting over a very low temperature. I have always used cast iron because it heats evenly. Once everything melts (usually 8 to 10 hours later), pour the liquid through a coffee filter to get out solids and let it cool. The solids, also called cracklings from beef or pork, are delicious either by themselves or tossed into a soup.

What if I don’t raise my own meat or have a neighbor to buy it from?

I buy meat from the store very rarely these days. We either raise our meat ourselves or buy it from friends. However, that is not realistic for most people, and if you live in an urban or suburban setting, the next best thing to do is to buy a half or quarter of a cow at a time. You could get a pig, goat, or lamb, as well, but beef is usually the cheapest.

Most people on this web page understand the importance of having food saved up. However, as time goes on, I genuinely believe it will be more important than ever for city dwellers to have personal relationships with local food suppliers. Websites like eatWILD can point you toward organic and specialty providers in your area. You can also find a custom meat processor in your area and ask about purchasing a side of beef. If you are not getting specialty meat, it is usually an excellent deal.

It took me some time to learn of the various cuts of meat in each animal. Many cuts of meat have quite a bit of fat on them. You can cut those off and render as needed. If you buy a pig, you can ask the butcher to separate the leaf lard. The leaf lard is the snowy lard suitable for pastries, and it only comes from a specific part of the pig. However, any fat can be rendered and used.

Fat from cows, goats, and sheep is called tallow and is a much stronger flavor. I have used tallow from beef to cut into pastries for meat pies because the flavors go well together. The tallow from goats and sheep has such a strong flavor it tends to overpower other foods. However, it is still suitable for browning meat or for greasing pans when cooking something savory. Filtered lard or tallow will keep for a month or so in the fridge (depending on how well you filtered it). Otherwise, you can freeze it.

This is not gourmet cooking oil, but it’s a good substitute for things like canola oil or Crisco. You know, the cheap oils that are about to become not-so-cheap. (Aka, the foods that we’re used to taking for granted.) Here are some pictures of fat I rendered from one of my lambs. In the first two images, you can see it’s quite brown and hard, even at room temperature. The third image shows how I filter it. I simply put a coffee filter on the jar with a screw band and slowly pour it in. It can get a little messy, but it works pretty well. This tallow has kept in my fridge for nearly two months because the filter removed most of the impurities.

If you cook a fatty roast, you can let the liquid cool, remove some of the fat, melt the fat by itself, and then filter. This fat doesn’t last very long in the fridge, but it is suitable for browning meat or vegetables. It also makes a nutritious snack for dogs and chickens.

You can use fat in all kinds of things. For those who work outside in cold weather, fat is an essential part of our diet. As William Cobbett said in his self-sufficiency classic Cottage Economy, “your flitches of bacon. . . will do ten thousand times more than any Methodist parson. . . to make you happy, not only in this world but in the world to come.”

Are you doing what you can to become more self-sufficient when it comes to food?

I genuinely believe that producing your own food is becoming more important than ever. But we also need to use wisely what we already have. Check out this article on using the entire animal for more ideas.

What have you done to level up your food production? Do you have any tips to share on using certain food items that often go to waste? Is there anything you’d like to learn how to do that will help you become more self-sufficient? Let us know in the comments below! 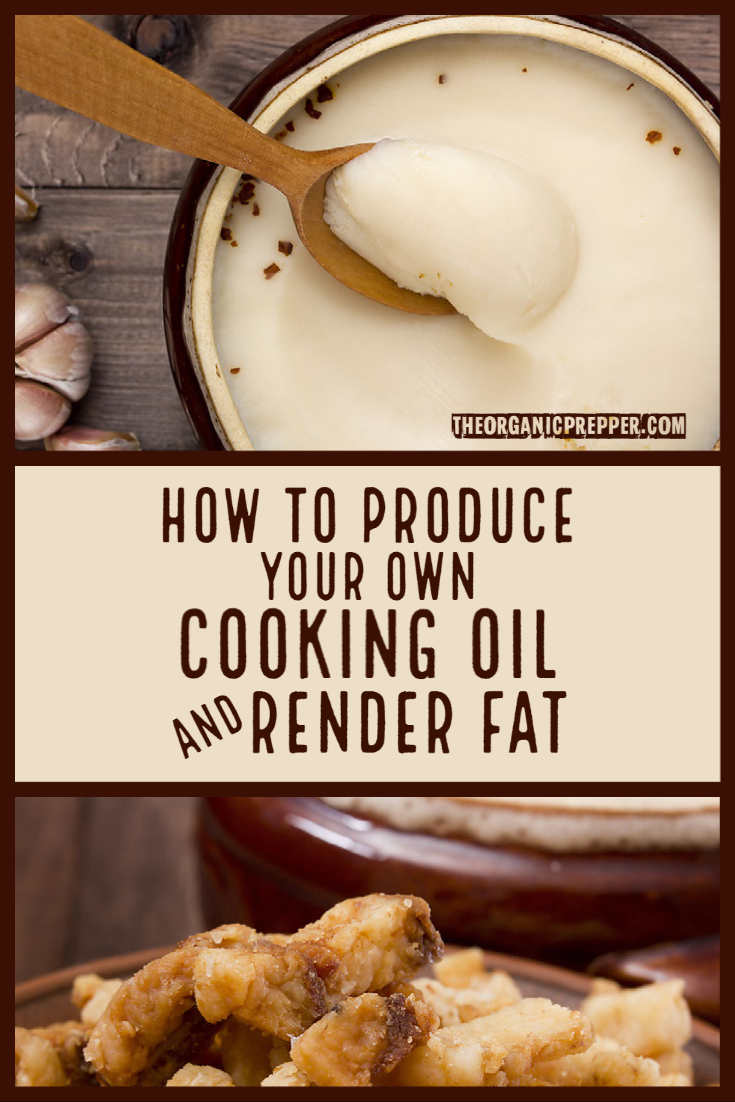