Who Is Deliberately Killing the Bees…and Why? 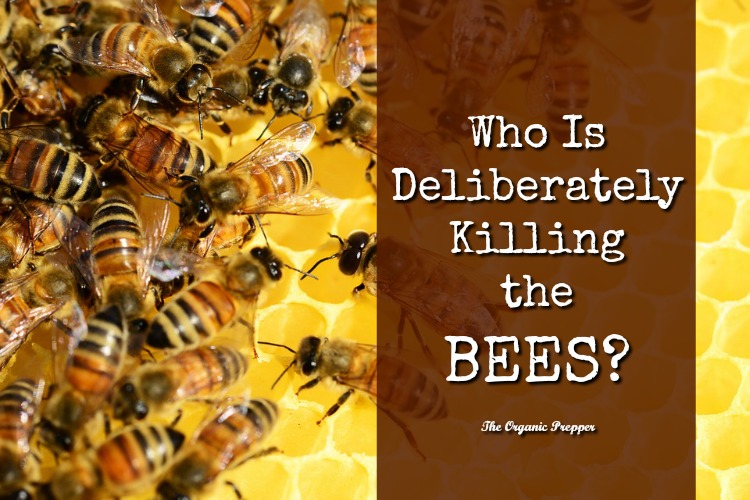 Last night, my husband attended our beekeeping association meeting. He was looking forward to it all day. Talking with other “bee people” is exciting, chatting about the upcoming spring, opening up the hives after winter, installing new bees, etc. I couldn’t wait for him to come home to with new beekeeping ideas and to see his face light up as he waxed poetic about beekeeping.

Only, that didn’t happen. Instead, he brought back a story that chilled me to my bones about someone deliberately killing the bees just a few towns away from us in Rehoboth, MA.

We read about the bee deaths when it happened. Early reports seemed to suggest this was yet another case of farmers in the vicinity being irresponsible with chemicals. That may have been what investigators originally suspected, as hypothesized by Eric Pilotte, the president of the Bristol County Beekeepers Association. In this interview, Pilotte spoke of how bees can forage up to three miles away and may have brought back poisoned pollen and nectar to the hive.

“All indications are it was some type of pesticide or insecticide that’s the culprit,” Pilotte said. “In this case, they were able to bring back some of those contaminants and I think that’s what spread like wildfire through the hive.”

Fellow association member, entomologist and retired superintendent of the Bristol County Mosquito Control Project, Wayne Andrews, thought it had to have happened “closer to home“.

Andrews said bees can fly as far as three or four miles in search of food and water but he suspects the Rehoboth bees consumed the poison closer to home, likely no more than a mile away.

In another article on this bee killing, the state was called in to investigate.

Andrews, a beekeeper for four decades who has had his own hives killed by neighbors spraying, called in the state Department of Agricultural Resources, which sent an inspector Friday morning who took samples to test for pesticides.

But, that is where the news reports ended. As far as we knew, it was probably a neighboring farmer spraying, the state was going to investigate, and the story is out of the media.

What the News Didn’t Cover

Last night’s meeting was all “a-buzz” (ok, that was bad) with what the news did not report. There was no follow-up to make sure it really was just a farmer spraying recklessly, and not something else more sinister.

It turns out, that when the state investigated and got the lab results back, things were not as expected. Instead of giving the beekeeper the results over the phone, an in-person meeting was held where authorities had to ask him the uncomfortable question, “Do you have any enemies?”

Lab results came back so high for the active ingredient in Frontline (fipronil), that it had to be a case of someone deliberately killing the bees.

Who even does that? In a day and age where bees are threatened by agricultural chemicals linked to Colony Collapse Disorder and from pests like the varroa mite, why would anyone intentionally destroy thousands of bees?

Out of Town Trucks and Backpack Sprayers

Here is where things get weird.

At the meeting, reports surfaced of multiple pickup trucks with out-of-state license plates being seen in and around town around the time this bee-killing happened. None of these trucks had signage or company logos, so who knows who hired them.

The men driving them were observed together at a local diner/coffee shop. They would meet there, eat, and then go about their days. In a small town like this, you know almost everyone. They were not known by anyone.

There were backpack sprayers seen in the beds of the trucks.

It’s not exactly like Rehoboth, MA is a travel hub providing a convenient stopping off point for other destinations. Rehoboth is off the beaten path. It’s a rural/suburban town with loads of small, family farms. Most of them grow corn, which is regularly sprayed with imidacloprid. Imidacloprid is a type of neonicotinoid. Neonicotinoids are believed to be linked, if not the cause, of Colony Collapse Disorder.  Both neonicotinoids and fipronil do systemic damage to bees and butterflies.

How much of a coincidence is it that these out-of-state vehicles with backpack sprayers were seen in this sleepy town right before the bee kills? Might they have been spraying fipronil? If so, for who? And why?

It’s conceivable. Fipronil is marketed to kill fleas and ticks. New England is tick country. Some of the farms may have hired workers to spray their properties to cut down on ticks. But, the lab results indicated the concentration of fipronil was too high to be accidental.

Who were they? Who hired them? What were they supposed to spray? Could they have sprayed for ticks, and wandered onto the beekeeper’s property? Or were they directed to spray the hives specifically by a neighbor who is afraid of bees?

We still don’t know, and probably never will.

But This Isn’t the Only Case of Bee Hive Vandalism

As a beekeeper, reports of vandals destroying beehives always cuts me to the core. Not only is there a huge loss of bee-life, but there is a loss of income as well. Insurance companies do not offer beehive insurance, and beekeeping families take the financial hit.

Two cases of bee-yard vandalism have made headlines just this past month. The first, in Iowa, two teenage boys were charged with toppling over an entire bee-yard worth of hives, killing a half a million bees. These thoughtless teens nearly destroyed Justin and Tori Engleheart’s apiary business, Wild Hill Honey. Thankfully, their local community set up a GoFundMe campaign to save their family business.

The second case was in California. Over 200,000 bees were killed while wintering-over in Prunedale, CA. Someone entered Mike Hickenbottom’s property and tipped over each of 100 hives. Then, this person or persons poured diesel fuel on the hives and lit them on fire. The bees belonged to beekeeper Alfonzo Perez. He provides hives for pollination services to almond tree farms. With a new baby on the way, Perez will be missing a large chunk of his family’s income.

This case bothers me. For someone to go to the length of dousing the hives with fuel and then burning them, this wasn’t just an average case of vandalism. It is most definitely criminal. There is no mistaking this attack was intentional. In that way, it reminds me of the Rehoboth case.

The Rehoboth case didn’t make national news. The Prunedale case barely made the news. I have to wonder how many more stories of beekeeping vandalism and people deliberately killing the bees are going on around the US that we don’t know about.

Why Is This Important?

Preppers talk about food shortages and being ready for economic collapse or a societal collapse. A bee collapse would bring the entire system to its knees.

Honeybees are not native to the United States. Colonists brought bees over when they settled these lands. And we still depend upon honeybees to pollinate our food.

If bees were to fail below a critical level, and farms did not get pollination services, we would see a dramatic decrease in our produce, grains, nuts, and meats (since they come from livestock fed a diet predominantly of grains). You can bet this would cause food prices to rise, as well as public panic and food shortages.

Otherwise, the alternative is hand pollination. Check out this town in China that has to hand pollinate their fruit trees. It’s possible but far less efficient. Nothing pollinates like a honeybee.

What You Can Do

I’m a huge believer in keeping bees for preparedness. You can use the honey in baking, as well as making herbal remedies, like herbal syrups as well as in packing a wound. Here are a few things you can do to protect honeybees in your neck of the woods:

Do you think there’s something nefarious about these mass bee killings? Do you think it’s a trend that will continue? Have you heard any similar stories in your area? Share your thoughts in the comments section. 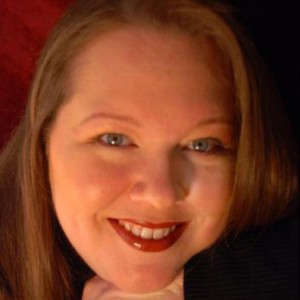