Violent Crime Is a Collapse Indicator 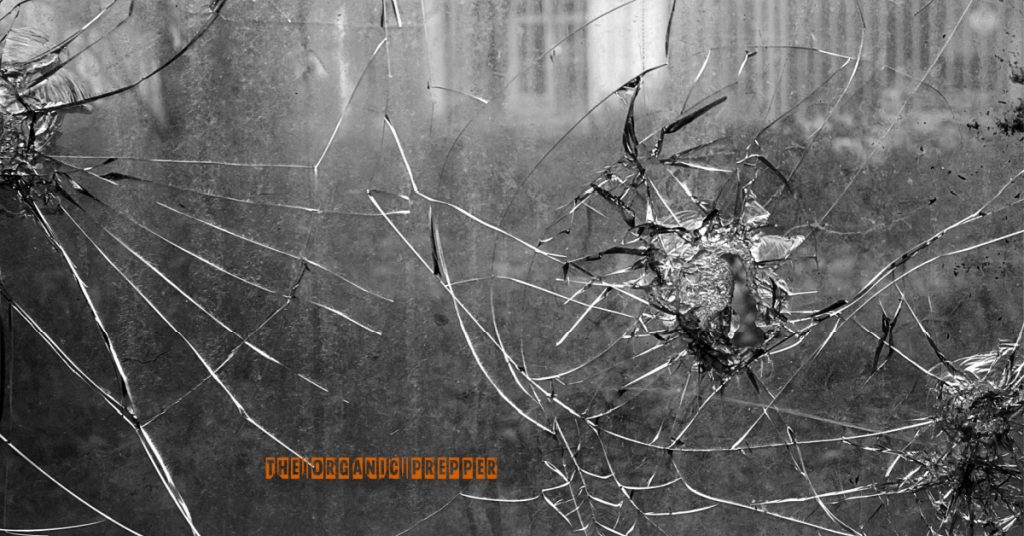 By the author of Be Ready for Anything and Three Miles

Everyone I know has a story about the increase in violent crime.

Where a family member lives in Georgia, someone recently opened fire in the middle of an upscale family neighborhood. The culprits fired 13 shots into a Jeep stopped at a traffic light and someone who had stopped for a hot dog at a cafe on the side of the road died by a stray bullet. Three others were injured.

Someone opened fire at a park in a mid-sized town in Pennsylvania where my friend’s grandchildren used to live, bullets flying through a residential neighborhood.

Asheville, North Carolina has double the violent crime rate per capita over the average in the United States. This sleepy, beautiful mountain town is now considered one of the most dangerous cities in America.

These are just a couple of smaller towns and cities.

It’s a drop in the bucket compared to New York City, New Orleans, Chicago, and Memphis. And I’m only naming a few places. Violent crime is increasing dramatically across the country.

Violent crime is an indicator

Selco has written many times that when consequences are no longer a deterrent, we’ll begin to see the worst in humanity. He watched it happen. And as we look at a nation hell-bent on sending social workers instead of law enforcement officers to crime scenes, we can see this prediction unfolding right in front of our eyes. There’s a way to police with compassion and still provide consequences, but folks are so busy screaming “defund the police” that they aren’t even considering more mental health training for officers.

As people struggle to provide food and housing for their families, not only will we see violent crime “just because they can,” but we’ll also see property crime increasing.

I recently wrote about Illinois doing away with bail, and this not only means people will be instantly released and asked to come back for trial, but it also means that many won’t even be arrested in the first place, because what’s the point?

All of this is an indicator that our country is in a stage of collapse.

An increase in violent crime is a sign that the civilization we’ve enjoyed is beginning to crumble. Watch this sobering video. (Warning: Graphic Content)

It’s clear that managing your safety is up to you, and you alone.

Do you feel that violent crime is a sign of collapse? Do you think that it’s deliberate? Has your area been affected by an uptick in crime? Let’s discuss it in the comments.