SELCO: What Actually Happens When You Defund the Police? 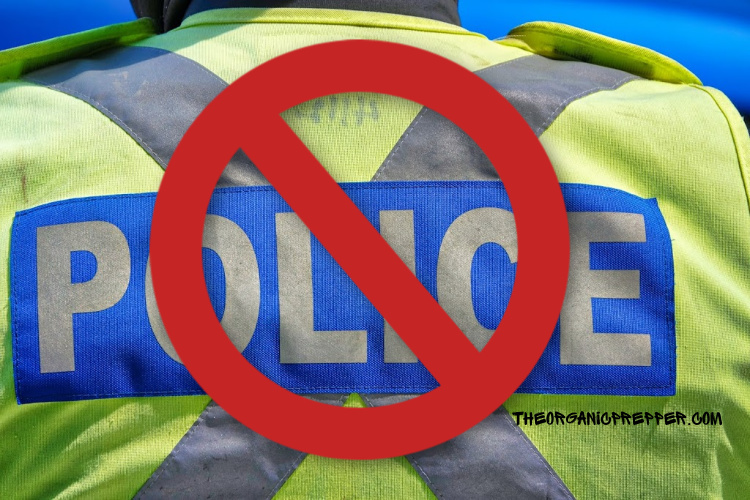 Protests, as I stated more than once, have their own force. It can be a sharp devastating physically destructive force, or it can be a long cumulative one, the kind of force that changes things.

Usually, it is a combination of both.

Among things that people want to change, there are doable and not doable ones, and of course, there are good and not so good wishes for particular changes.

Why can it turn in that way? Well, there are usually two reasons:

And we’re watching this now.

There is no system in the world that does not get into “reform the police” discussions and demands after some events. It is natural.  But when so many emotions and force got behind demands like that, then it counts. It needs to be addressed.

The problem here might be that some of the news that can be found out there about the nature of reform (how some people see it) that what is wished has got a weird, almost eerie feeling.

Los Angeles Mayor Eric Garcetti (D) said last week that he would reverse his plan to boost spending for the Los Angeles Police Department by instead redirecting $250 million from across the city’s budget toward programs for health care, jobs and “peace centers.” As much as $150 million would come from the police department, officials said. The police union there called him “unstable” after the announcement, while leaders of Black Lives Matter Los Angeles called for deeper cuts and “transformative” change, adding they could not be “bought off with just this minimal amount of money.” (source)

But the real problem is what do you actually get by “de-funding” the police? Probably in reality you’ll get more instability and insecurity, so, in essence, there is no sense in that plan.

There are some statements about de-funding police (I admit, they are so outrageous I am not even sure they are real) that sounds more like they are coming from Utopia, not a real society. There are even some things there which are similar to communism, where levers of controlling might get into the hands of people who will use it for absolute control.

In a wish to control something too much, you might very soon find yourself in a situation where there is simply too much control over everything, including your own life, and all aspects of it.

Plans for police reform that will include something where kinda social workers will do the job of police sounds great, but it is Utopia, not a real thing. Those are maybe good wishes but they’re based on not judging the reality around you.

It is dangerous. You are opening the door for more insecurity and probable chaos in an already troubling situation.

Who is behind it?

There is always somebody behind the scenes, and no, it is not a conspiracy theory. It is real life. It is how real life works. The media is always pushing a message.

A good and decent cause or movement, or a wish for change can be hijacked in this way. Then from the outside, it seems like it is still what it was. But from the inside – or behind the scenes – it becomes a movement to push some other things or plans through. There is always someone who benefits from this.

Common folks usually realize, as I always keep saying, years after that they were following something that was twisted or perverted from the good initial goal.

Sometimes you fight for freedom, but actually you are helping an individual to get rich. Other times you keep the cardboard sign with the noble message but behind the scenes, you are pushing someone’s secret agenda, whether you know it or not.

Yes, sometimes you do the best you can, and meanwhile, those who pull strings do what benefits them. It is life.

How this relates to prepping

I love to say that survival is the ability to think (and plan) several steps ahead, or very simplified, often it is enough just to be able to think ahead of the majority of the other people around you.

So what makes sense here from a survival point of view is just good old “who gets what from this” and acting according to that.

What would your world look like if things continue to go in this direction? What does that mean for you in terms of prepping? What you can change (adapt) based on that?

Think in those terms, because usually big changes you can not affect on your own individual level. But you can adapt to it, preferably before most of the other people realize what that change might bring. Go here to learn more about surviving times of civil unrest and riots.

What are your thoughts on defunding police departments? Do you think it is a good idea or a bad one? Who do you think benefits from this? Discuss it in the comments.