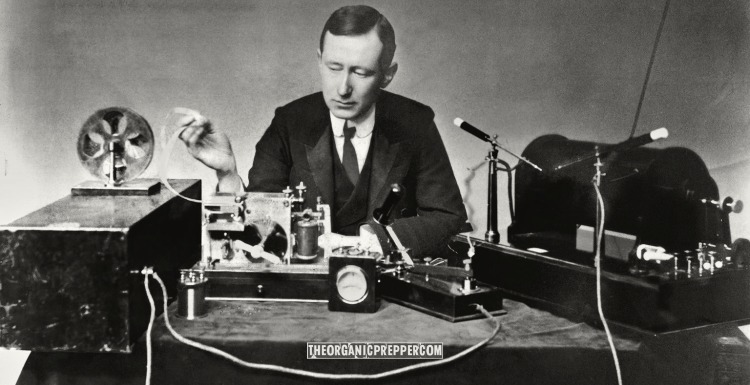 There are several reasons preppers should consider shortwave radios for improving their post-disaster comms ability. Though I believe that close-range communication ability is liable to be more practical on a daily basis, don’t discount the ability to send and receive messages long distance. Shortwave radio broadcasts are a fantastic way to do so. While it requires a ham radio license to send transmissions out via shortwave radio (at least within the USA), anybody can receive these transmissions without a license.

Below are examples of when shortwave radio has been used in disaster situations to provide life-saving/altering information. I think you’ll discover why I believe they’re so important.

It’s hard to stomach something as disgusting as a traitor to one’s country, and that’s exactly how the Free French felt about the Nazi Vichy French during Hitler’s occupation of their sovereign nation. This move by Hitler had consequences felt around the world – particularly in France’s colonies within the Caribbean.

The Free French regularly used shortwave broadcasts to encourage their fellow countrymen in the Caribbean to never cave into the Vichy French’s demands or reign. These broadcasts also helped to counter the propaganda that the Vichy were simultaneously sending into the Caribbean. [source]

The Franks and their fellow members of the ‘secret annex’ hid from the Nazis for years without ever once stepping foot outside. Imagine being locked inside your home without any outside source of information aside from the occasional sympathetic friend who brought food or clothing.

Thankfully, the Frank’s had access to a radio. It was this radio that the family was able to use to listen to BBC broadcasts out of England (BBC still broadcasts shortwave – to the best of my knowledge – and considering that the Frank’s were a long way from England – this would have had to be a shortwave broadcast).

These BBC broadcasts informed the Franks what was happening in the war, where troops were heading, the battles fought, and ultimately, filled the Franks with hope. As Anne would write in her diary, “But where there’s hope, there’s life. It fills us with fresh courage and makes us strong again.” Eventually, the news of D-day filled the Secret Annex via BBC broadcast. Anne would write that such news gave the entire group of survivors hope.[source]

Without their radio, the Franks would have had little to no information about the happenings in the world surrounding them.

World War II – Where are the POW’s?

American ham radio operators back at home were able to use shortwaves to give semi-comforting news to families of troops overseas throughout the war. For whatever reason, one of the things the Axis powers enjoyed doing was sending out shortwave broadcasts of which of our men were prisoners of war.

Citizens back in the States who were monitoring these shortwave broadcasts would then write down this information and contact the POW’s family – letting them know what had happened to them, where they were, and that they were alive. [source]

The Cold War – Voice of America

The Cold War was the first of its kind. Nowhere else in history will you find anything like it. Communism had thrown millions of people into slavery. Mutually assured destruction loomed over everybody’s heads. Spies readily infiltrated both Russia and the US.

However, it was here that media truly shone as an almost unstoppable weapon of war. And in many ways, it indeed was a weapon here.

As the Iron Curtain descended on Eastern Europe, the Western world sought to bring truth to these people. We’d heard the heart-rending stories of what these collectivists were doing to people. (The rapes, murders, imprisonments, and kidnappings.)

However, we also knew the danger of ever-present communist propaganda. To combat this, several shortwave stations were set up which were able to bypass the Iron Curtain, getting the truth out to those trapped inside.

Voice of America was one such broadcast. We used VOA to tell the Russian people about the benefits of the American way of life and promote dissent within the communist ranks. Russia is a nation comprised of many different groups, and they don’t always get along (e.g., Chechnya). By tailoring broadcasts for each sub-culture (mainly through their home language), we spread fear of a domestic separatist movement throughout the communist ranks. [source 1 source 2]

America wasn’t the only one to send shortwave broadcasts beyond the Iron Curtain, however. Western Europe had its own form of VOA with Radio Free Europe and Radio Liberty.

In essence, both of these broadcasts did the same thing. They also spread the message of freedom behind the Iron Curtain. If someone could not receive the VOA broadcasts, they could search out a Radio Free Europe or Radio Liberty station instead.

These broadcasts gave a voice to dissident movements, showing the people behind the Iron Curtain that communism was not everything it was claimed to be. Even Boris Yeltsin would later admit that these shortwave broadcasts helped end the Cold War. [source]

Much like in the Cold War,  the Cuban communists do everything they can to keep uncensored news from reaching their people. To combat this, freedom-lovers throughout America are engaging in NC Scout’s Operation Cuba Libre. Here, ham radio operators are getting onto the 40m ham band and discussing the Cuba situation among themselves. Since 40m radio receivers are common, the Cuban people have a relatively safe way to receive outside news about what is going on in their country, as well as where protests and soldiers are.

In many ways, this is a grassroots version of Voice of America’s original intent.

Shortwave radio is not dead

People have used shortwave repeatedly throughout history to help combat the enemy’s propaganda (which you’ll notice has frequently been collectivists). And there’s still reason to delve into shortwave today. Perhaps in the future, you’ll need a means of accessing truth-giving broadcasts when all that is left is propaganda. You can easily purchase a shortwave receiver for all of $25. Shortwave radios have stood the test of time – they’ve helped untold numbers of people get the information they need.

Do you own a shortwave radio? Did you get the license to transmit? Do you think it’s a viable option for uncensored media? Tell us all about it in the comments! 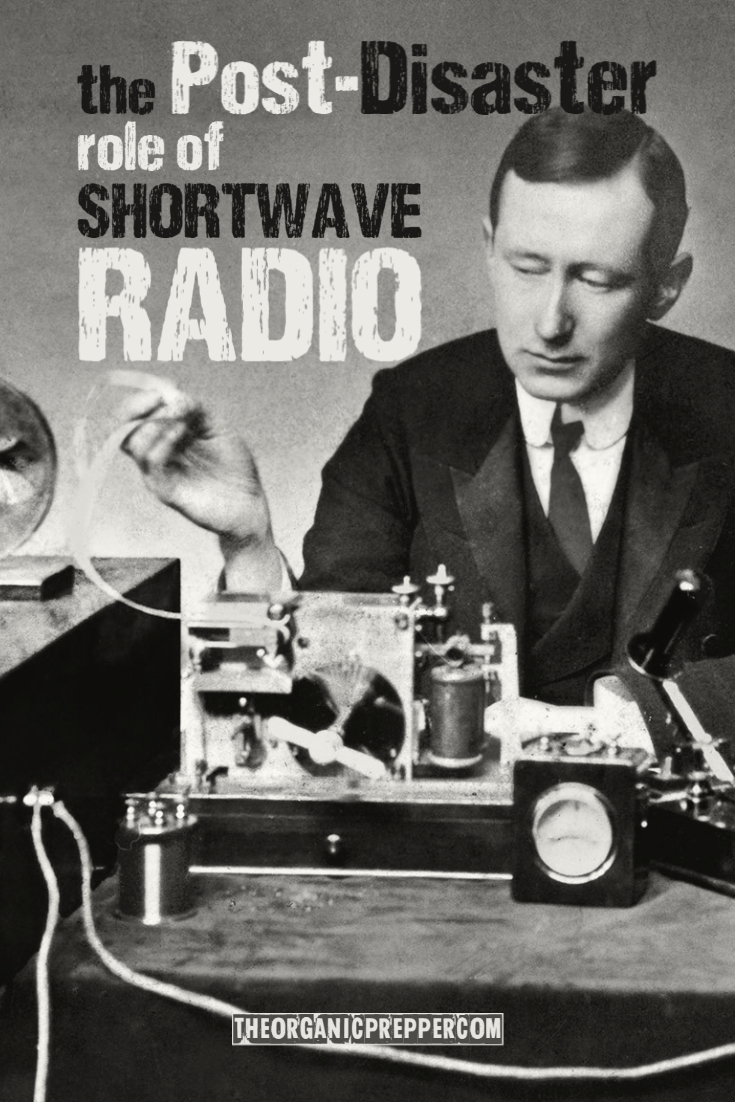