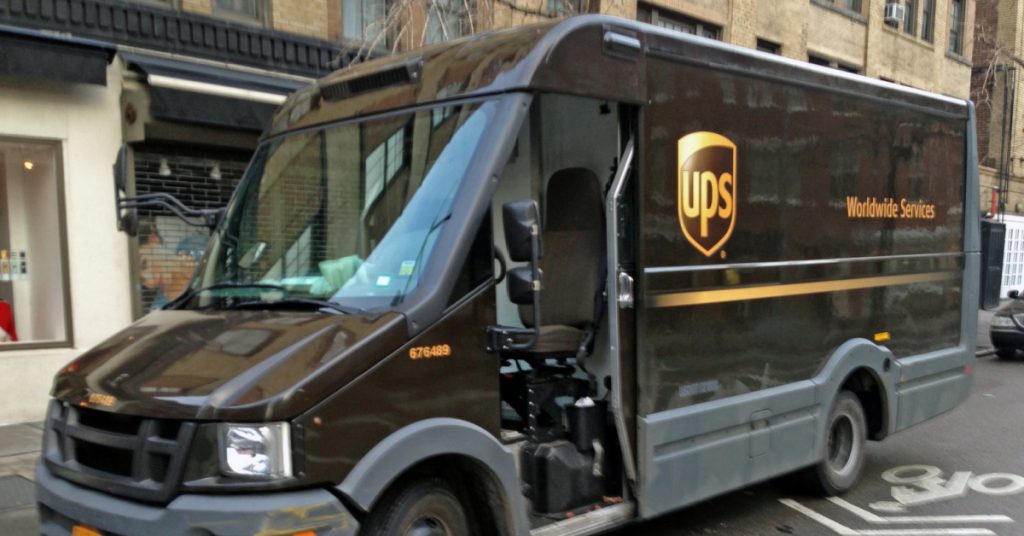 The Second Amendment has been under attack for a long time, but we have seen a series of rather bizarre attacks directed its way over the course of the past two months that more Americans need to be aware of.

For starters, it was last month that Elizabeth Warren sent out a tweet saying that “Credit card companies like @Visa, @Mastercard, and @AmericanExpress can and should do more to help stop mass shootings. @RepDean and I are urging these companies to step up and help identify suspicious purchases to prevent gun violence.”

Within three days, credit card giant Visa stated that they were changing the way that they recorded firearm sales within their business. Instead of being categorized under the “general merchandise” category, firearm sales will now apparently be listed under their own designation, meaning that there is another way that these purchases can be isolated and tracked by credit card companies.

With this new designation, banks would then have the ability to deny the use of credit cards to purchase anything firearm related. If the bank is notified that there is a pending purchase for something under the new firearm category, they can easily deny the transaction, should they desire to do so.

After Visa made this decision, Mastercard and American Express quickly followed suit, meaning that three of the largest credit card companies within the United States of America all now have a much easier means of tracking anything firearm related.

But we’re not only seeing attacks on the Second Amendment from the banking/financial sector.

Even the shipping industry seems to be working toward the same goals.

We saw this last month, in September 2022, as UPS changed their policies to require businesses to ship at least 350 handguns per week in order to qualify for UPS’ 2nd Day Air Service. This move will effectively eliminate a large portion of smaller online handgun retailers that come nowhere near meeting the 350 handgun threshold from being able to participate in this type of shipping.

Because of this move, a lot of retailers are then likely going to have to pay for UPS’ Next Day Air Service, causing the cost of shipping handguns to rise significantly for Americans seeking to purchase a handgun online.

This news came roughly at the same time as Ghost Firearms was told that their UPS account was being canceled and that UPS was going to “seize and destroy” the company’s packages if the contents of those packages were found to contain illegal goods. At the time, UPS is said to have had $30,000 worth of Ghost Firearms’ inventory within their system.

(For more information on the four levels of disaster, check out our free QUICKSTART Guide.)

Now, it appears we’re seeing further moves by UPS against the gun industry.

An allegedly new UPS policy is allegedly being sent out to gun retailers who ship via UPS throughout the country.

According to AmmoLand.com, these businesses must sign the new policy paperwork or risk having UPS refuse to ship their packages.

Within this alleged new policy paperwork, Section 12.2 states that the shipper will provide

According to AmmoLand.com, it appears that UPS states that gun companies who desire to do business with them must turn over customer data to UPS, must provide UPS the invoices for any firearm-related products, and must now create compliance policies/courses for their own businesses that meet up to UPS’ standards (Section 12.1).

It also appears, according to section 4 of the above document, that UPS retains the right to refuse to ship firearms to any state in the Union at any time.

Furthermore, the allegedly new policy states firearm sellers must also agree that they will turn over this data to UPS within five business days of the request being made (Section 12.2) and must agree to let UPS audit these books to ensure compliance (Section 12.2).

Is this policy the result of this strongly worded letter sent to the company by 5 senators with a history of encouraging gun control?

When you take a look at everything from a distance, it doesn’t appear as if the world of selling guns online has much hope of surviving within the United States of America, particularly if policy changes such as those discussed above become the norm. If people cannot purchase your items without having everything they do tracked, and if you cannot ship items without everything being tracked, all anonymity has disappeared from the purchase.

One doesn’t have to ponder over all of this very long to come to the conclusion that this will lead nowhere good.

What are your thoughts on the subject?

Are there other similar moves towards making it almost impossible to buy and ship guns online that you are aware of that we did not discuss above? Let us know what you think in the comment section below.