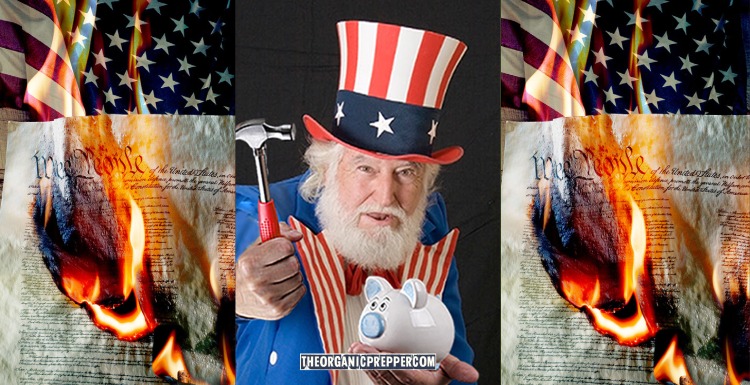 As the American debt reaches record levels on a daily basis, currently being in the trillions of dollars and literally impossible for America to ever pay off, there is a very juicy nest egg that politicians are going to begin to eye at some point: retirement accounts. 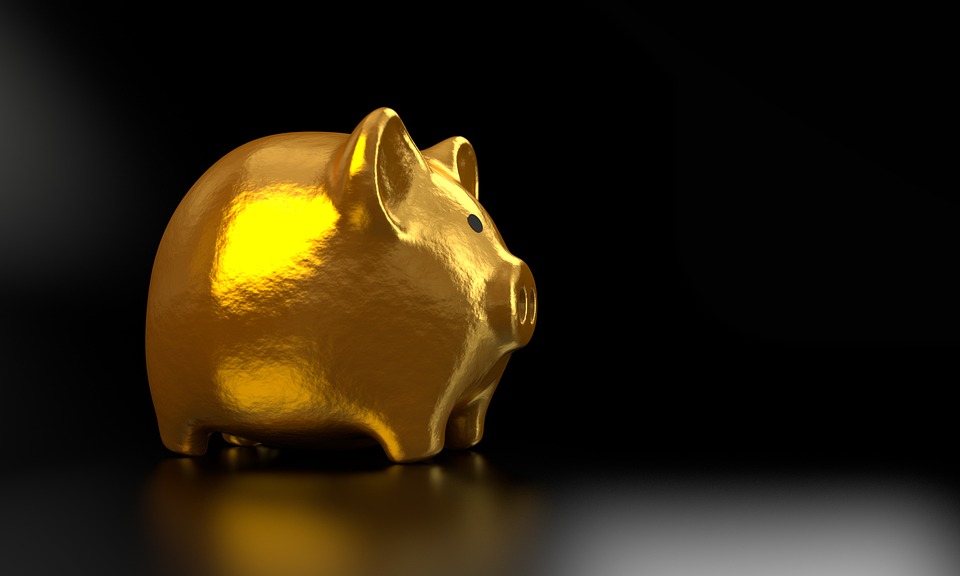 By nationalizing retirement accounts, a sudden influx of cash would appear in DC’s coffers, helping to make the country look better on paper and potentially last just a little bit longer.

You may think that the nationalization of retirement accounts would never happen here in America, but there have been a lot of things that have happened over the last few years that we never believed could happen on American soil.

And besides. It’s happened before.

Let’s take a look at a few of them. Perhaps we can learn a thing or two about the American economy as a result.

It was in 2008 that Argentina nationalized the entire country’s private pension plans – stealing an estimated $30 billion in the process. This took place as the global stock market took a nosedive, and Argentina was bumbling with massive amounts of debt.

In December 2010, the politicians of Hungary told their people that they had two immediate options they could choose: have their retirement accounts confiscated or lose the “right” to the basic state pension. $14 billion in private savings was stolen in this manner.

Just two years prior, Hungary had taken $25 billion from the International Monetary Fund because the nation was so steep in debt that it faced bankruptcy.

Back in 2011, it was reported that Poland had previously discussed a full third of future contributions to private retirement accounts to be stolen and put into the state-run social security system. Then, in 2013, Poland nationalized half of the private pension funds.

There was no “out.” One day you had money that you had earned. The next, it had been stolen from you. $50 billion was stolen from the Poles by their politicians that day.

Again in 2013, during the bailout crisis throughout Europe, the European Union decided that it was high time they bailed out Cyprus. The politicians there hadn’t managed funds well at all, and the nation was deep in debt.

A host of other nations decided that they were going to decide who Cypriots were going to spend their money on (You have to love globalism. Exactly the same as having the house five doors down decide they have the right to decide what your children’s names are.)

To pay for the politician’s inability to wisely manage money, the average Cypriot was left out to dry. Any person in Cyprus with 100,000 or more euros in his account woke up to find that 9.9% of his money had been stolen from him for the bailout. Anybody with less than 100,000 euros in their bank account woke up to find that 6.75% of what they had in their account had been stolen the next morning.

All of this was purposefully done with zero warning whatsoever in order to prevent a run on the banks.

(Check out our free QUICKSTART Guide on emergency evacuations real quick. You’ll be glad you did.)

A close twist on the same issue

Many nations have pushed through similar types of theft but in a different form. These are the nations that already robbed people for a state-run retirement account and then stole that money.

The Irish people have long held my sympathies, but their politicians have not.

We can look back to 2001 to see yet another example of corruption in this nation. It was then that the National Pension Reserve Fund was created so that Irish pensions from 2025-to 2050 would be funded. The Irish were robbed for this state-run scheme.

And then, in November 2010, an Irish bailout took place, and it decided to rob the pension fund. A total of 2.5 billion euros was stolen from the Irish in this manner after their money had already been taken from them once.

Corruption and tyranny are nothing new in France. They have a long history of it. Yet another example that we can point to exhibiting this is how French politicians created a national reserve pension – robbing the Frenchman.

And then, French politicians stole 33 billion euros from this fund and transferred it to the short-term pension scheme instead. If you lived in France and had had your money taken from you to fund your retirement within 2020-2040, your money had just been stolen from you once more to fund the retirements from 2011-2024.

Have we seen similar done in the past in the land of the free?

We can even see outright confiscation of money in the US if we look at one of the worst presidents America has ever seen: Franklin D. Roosevelt. This communist (literally) stole gold coins from Americans in the 1930s with his unconstitutional/illegal decree.

My point is that you shouldn’t dismiss this as an idea simply because the last you heard of it in the mainstream media was long ago.

What are the common denominators that we see with the nationalization of retirement accounts, though?

When did we see the nationalization of retirement accounts in those other nations? While one could easily write a book examining the intricacies involved within each nation before they nationalize the currency, I do think that there are a couple of broad generalizations that can be applied (at the risk of over-simplifying things).

Do we see those three principles currently within the United States?

Is America in debt? Undoubtedly, yes. More so than we’ve ever been before. We deliberately destroyed our economy via lockdowns, money printing, and stimulus checks. The supremacy of the dollar as a world reserve currency officially ended this month.

There’s no way around it.

We have a statue of Stalin standing in Seattle. We’ve talked of making college free and “forgiving” all student loans. We already have nationalized healthcare. We already have a form of nationalized retirement (Social Security). We just decided to rob the American people of their money and then send it in the form of aid to Ukraine. How is it that Bernie Sanders is even allowed to be a politician in the United States? Communist shock troops engaged in widespread arson, looting, murder, and beatings throughout the US have already demonstrated their capabilities.

What is it that public school teachers and public university professors espouse? Collectivist thought.

Given all this, how long do you think that your retirement account is safe? How long until the money you’ve earned with your time, energy, and talents is stolen from you?

And if that’s the case, where is your money safe?

Is this a concern for you? How are you protecting your money? Do you think it could happen here? Let’s discuss it in the comments.