Preparing for the Potential of Independence Day Unrest and Violence 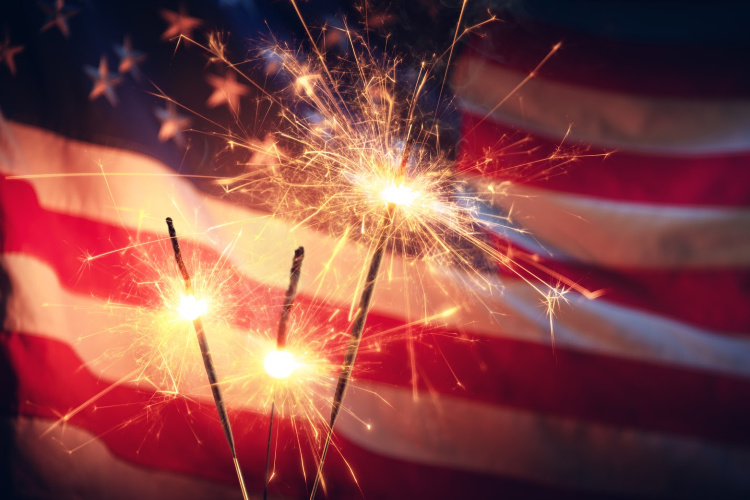 While most people are hoping for a peaceful and pleasant Fourth of July weekend, it’s not guaranteed this year. The United States has been ripped apart with racial unrest, a deadly pandemic, and peaceful protests that have been hijacked and turned into riots.

According to AlertsUSA, the Department of Homeland Security has issued the following advisory:

1. Lawful protests related to law enforcement actions and perceived government overreach are likely to persist through Independence Day and have the potential to become flashpoints for violence during upcoming celebratory events.

2. Heightened domestic tensions and the symbolism of the holiday for some ideologically-motivated extremists could mobilize a range of actors to conduct attacks with little-to-no warning.

3. Increased security around federal, state, and local buildings and monuments in preparation for holiday events also could lead to violent opportunist clashes with law enforcement.

As well, the NYPD is planning to go on strike on the fourth to “give the city its independence,” and a group claiming to be sponsored by Antifa has planned a flag-burning to take place at Gettysburg National Cemetery.

It’s extremely likely that many Americans will see an Independence Day like nothing we’ve ever experienced.

As preppers are fond of saying, let’s hope for the best, but prepare for the worst. Below, find a list of resources to help you get prepared for the potential of civil unrest and riots. Please don’t scoff and think that it can’t happen near you. Even small towns have experienced protests recently and it would be awful to be taken by surprise if a protest turned into a riot.

If you’re going to any events

The safest event is one held in the backyard at your place or the home of family members or friends. Small, close-knit groups are far less likely to see problems during their get-together.

At the same time, lots of folks are of the mind that they aren’t going to let protesters stop them from celebrating our nation. If you’re going to attend any events, please keep the following guidelines in mind.

Pay attention to baseline. Baseline is the general atmosphere of a place. If everyone is calm and singing, and then suddenly you begin to hear a lot of shouting, that’s a shift in baseline. If the mood goes from celebratory to angry, that’s also a shift in baseline. When baseline changes, that is your early warning to leave immediately. Trust your instincts and don’t talk yourself out of taking action.

Resources to help you prepare for the weekend

The following resources will help you be read if the weekend becomes “eventful.”

Selco’s On-Demand Webinar: How to Survive Civil Unrest and Riots – Get this two-hour webinar with Selco and learn how to be prepared for violence, and what to do if it occurs. This webinar comes complete with a transcript and a chapter from my book, Be Ready for Anything, that’s loaded with handy checklists.

Our coverage of civil unrest, riots, and mob violence:

All of us at TheOrganicPrepper.com are wishing all of you who read this website a safe and uneventful 4th of July weekend.

Let’s use this site as a place to remain in contact and share information. Please keep us updated in the comments on what’s going on in your part of the country.