Is Overpopulation Really the Problem? 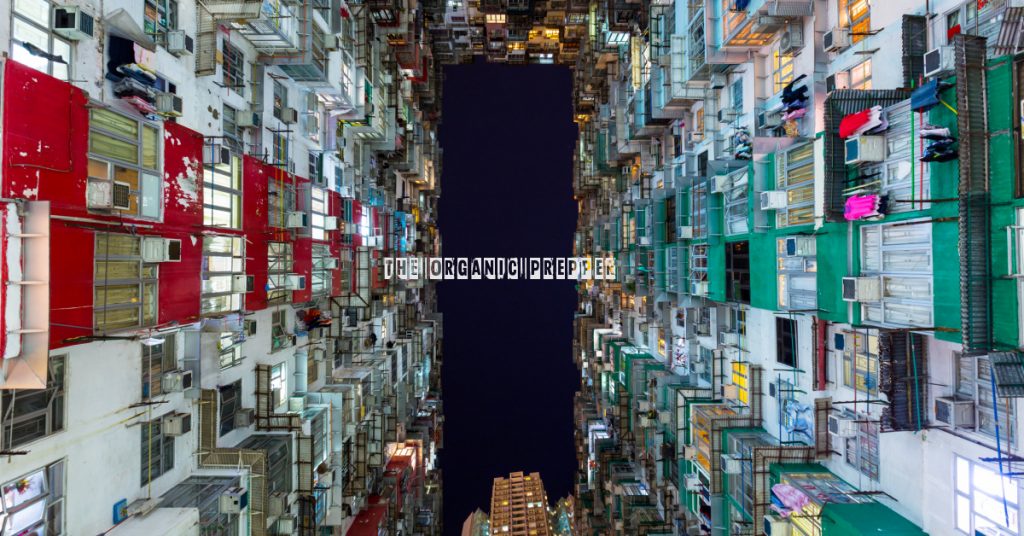 I believe it was FA Hayek who once said that it wasn’t until the time of the Holocaust that many Europeans finally realized that what was written in dry, old philosophy books could actually have a direct impact on their life.

I think that a huge amount of people within the modern world have had their eyes open of late to this truth. There has been a lot of talk about the world being overpopulated the past few years, and I’ve talked with a number of people who want to know: just where in the world did this idea of overpopulation of the planet come from?

A dry, old, dusty piece of philosophy written back in 1798.

Thomas Malthus’ essay “An Essay on the Principle of Population” was the first and foremost paper that led to this idea beginning to take root in human minds across the globe.

Malthus said that because the global population increases exponentially (in a curve) while food production increases linearly (in a straight line), there would come a time where there were too many mouths to feed and not enough food. Mass starvation would be the end result.

The logical conclusion that a lot of people drew from this was, “Well, we’re just going to have to get rid of all these extra people.”

And that’s exactly what began to take root.

Initially, it was the eugenics movement that began to gain ground, as people such as George Bernard Shaw and socialist H.G. Wells argued for the forced sterilization (or execution) of the members of society whom they deemed to be undesirable.

This idea of undesirables being eliminated from society was followed to its logical conclusions with the actions of the Nazis, the Soviet Union, Vietnam, Cambodia, and just about anywhere else where these types of ideas have been allowed to bear their rotten fruit. (Is Canada letting this seep in too?)

Within China, one of the ways you saw this “too many mouths” philosophy take place was in the development of the famed “one child policy,” where families were only permitted to have one child. If they had more, the mother was liable to be forced into an abortion.

The end result – even today – are Chinese families throwing their baby girls into dumpsters. While the one-child policy has been revoked, remnants of its ideology still exist. Baby girls are still being abandoned in alley ways there as the idea took root during the one-child time that baby boys are the ones who carry on the family name and are thus more desirable. I personally know people who were rescued from these dumpsters and adopted by families here in the States. This is a genuine, wicked problem that results, in part, from Malthusian thought.

Even today, when you have the ground that used to be The Georgia Guidestones advocating for population control, and you hear several other talking heads loudly advocate for the same, you can largely trace this back to the results of Thomas Malthus’ paper.

But then the question remains, was Malthus wrong or right?

Malthus couldn’t have been more wrong.

For starters, one of the things that Malthus forgot was that human beings are resourceful. Have you ever found yourself with too much month left at the end of your budget? You didn’t just throw up your hands, say “Oh well, and spend the remainder of the month watching TV.

No, instead you picked up more shifts, worked some overtime, cut back on some of your expenses, drove less, canceled that vacation, and maybe sold some stuff. There was a problem and you were able to think your way through it.

Malthus neglected to remember that human beings are fully capable of thinking. We have the ability to figure out problems. It’s because of this ability that when we were faced with issues such as yellow fever, food preservation, or transportation across oceans we were able to come up with preventative measures, the process of canning food, and the development of the steam locomotive.

Humanity didn’t just throw its hands up in despair. We’ve been given the ability to create and think, and those tools were used to solve the problem at hand.

Likewise, we’ve done the same when it comes to boosting food production. Fewer people starve in modern society than they ever have before. Hunger still exists, and it is currently growing for reasons we’ll touch on in a moment, but it’s not as pervasive of a problem as it was in Malthus’ day.

(Want to know how to starve the beast? Check out our free QUICKSTART Guide.)

And why is that?

For the second reason that Malthus was wrong. It wasn’t lack of resources that is the cause of much of the misery in the modern world, but instead, the lack of freedom.

When people have a lower tax burden, greater economic opportunity, and less restriction on their day-to-day life, they have more incentive to be more productive as well as more opportunities to create wealth. They get to keep what they earn, and it makes for a wealthier society.

Why is it that, on a grander scale, there is less starvation today than before? Because of human freedom.

On the smaller scale, however, why is it that we are currently seeing increased levels of homelessness, hunger, and human misery?

Because human freedom is being infringed upon.

When you lock up people for going to their jobs – when you forcibly shut down virtually the entire economy – when you attempt to destroy the currency – when taxes are raised over and over and a society’s tax money is sent overseas to people who get to receive others’ money as a gift, then you end up in a society where there is increased misery not as a result of too few resources, but because peoples’ resources have been taken from them and their ability to earn more of them has been hindered.

So, no, Thomas Malthus was incorrect. The world does not have a problem with overpopulation. Those who argue the case are not only wrong but can come to no other course of action than utter wickedness.

What do you think? Tell us below.