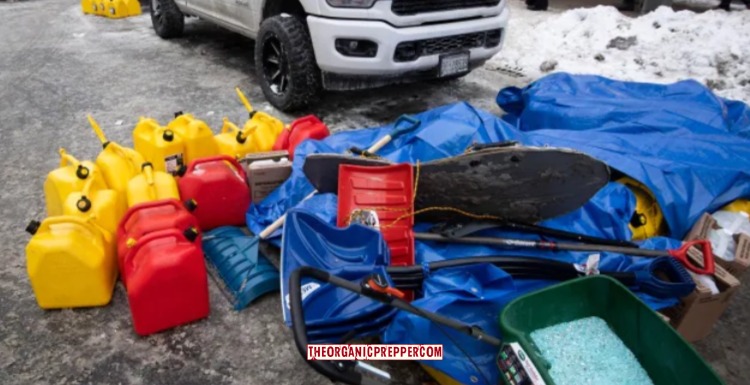 Ottawa police recently engaged in a widespread string of thefts of privately purchased gasoline and propane throughout the city in an attempt to drive the Freedom Convoy out of the city.

Section 8 of the Charter of Rights reads “Everyone has the right to be secure against unreasonable search or seizure.” Without a search warrant, this is just theft. Governments are used to violating our privacy now, aren’t they? And the media love it. pic.twitter.com/UOYAK6OoF8

This came about shortly after the Ottawa mayor, Jim Watson, declared a state of emergency on February 6. It was then that Watson said, “The situation at this point is completely out of control, because the individuals with the protest are calling the shots. They have far more people than we have police officers, and I’ve indicated to the chief that we have to be much more nimble and proactive when it comes to these activities.”

Watson would go on to say, “we are outnumbered and we are losing this battle right now,” as he went on to add, “We’re in the midst of a serious emergency, the most serious emergency our city has ever faced, and we need to cut the red tape to get these supplies available to our police officers and to our public works staff.”

“Declaring a state of emergency reflects the serious danger and threat to the safety and security of residents posed by the ongoing demonstrations and highlights the need for support from other jurisdictions and levels of government,” said a statement from the city.

It appears that Ottawa is potentially calling for federal troops to enter the scene. Other sources seem to confirm this notion.

(For information on how to starve the beast, be sure to check out our free QUICKSTART Guide.)

Shortly after the state of emergency was declared by the Ottawa mayor, the Ottawa Police Department sent out this tweet:

IMPORTANT: Anyone attempting to bring material supports (gas, etc.) to the demonstrators could be subject to arrest. Enforcement is underway. #ottawa #ottnews pic.twitter.com/tp4e5d2xe1

And then the arrests began.

Around 9PM that night, the Ottawa Police Department reported that they’d made multiple arrests, having seized multiple vehicles as well as fuel. Members of the Freedom Convoy were frequently charged with “mischief” or “hate crimes.”

Transporting fuel into the Freedom Convoy was enough of a penalty to be slapped with a mischief charge. Other infractions members of the Convoy were charged with include not wearing a seat belt, having a defective muffler, and excessive honking.

There is a long row of tow trucks at the ready to remove transport trucks
I see 30 police officers dismantling the logistics camp pic.twitter.com/LXWPv7tFcg

While there are some reports surfacing that claim that an Ottawa judge has ordered the police to return the stolen goods, this has not been confirmed as of yet.

Yet another rumor that is currently being floated about is that there is soon to be a mass arrest planned for members of the Freedom Convoy. Federal officers have allegedly been scouring Ottawa, gathering as much information about the members of the Convoy as possible.

Supporters of the convoy for freedom in Ottawa, including a disabled veteran, tell why they're shoveling snow off the National War Memorial, take note Trudeau.#FreedomConvoyCanada2022 https://t.co/otY2rxPR9d pic.twitter.com/t96671Gq3g

Look at all these extremists on the streets oppressing that snow!

The Freedom Convoy had built a small wooden shed to serve food to Canadians out of. The Ottawa PD removed it in an effort to force the members of the Freedom Convoy to move on. Nobody was being charged for the food, as it was being freely given away to those in the area. Yet, it was removed.

There's a homeless man parked at the corner of Wellington and Mackenzie Drive.Seen him many times over the years at the same spot.He told me he doesn't understand why the truckers are here but they don't bother him.They bring over food to him and he's been invited to eat with him

The Freedom Convoy has expanded.

The truckers have since expanded their Convoy to include the Ambassador Bridge in Michigan as well. As of this writing, the blockade of this bridge has been ongoing 50+ hours, and has the potential to cause severe supply chain issues.

Here is aerial footage of the bridge:

As discussed previously here at TOP, this Freedom Convoy idea has rapidly gained traction throughout the world of late as well. A New Zealand convoy is currently being organized, with plans to meet up in the capital city of Wellington. Scottish truckers are preparing to head to Edinburgh. English truckers are headed to London. Ireland and Wales have begun to organize. And even Austria, home of some of the most draconian levels of force against citizens, currently has truckers preparing to head out to Vienna.

It appears this movement is only going to continue to spread, particularly after the success it has seen in Alberta and Saskatchewan, where governments have promised that they will allegedly remove all restrictions in the upcoming weeks.

But as this movement does grow, we are liable to see increasing levels of political resistance.

What are your thoughts? Are there other on-the-ground stories that you’re hearing? Do you think that Trudeau will back down? Let us know in the comments below. 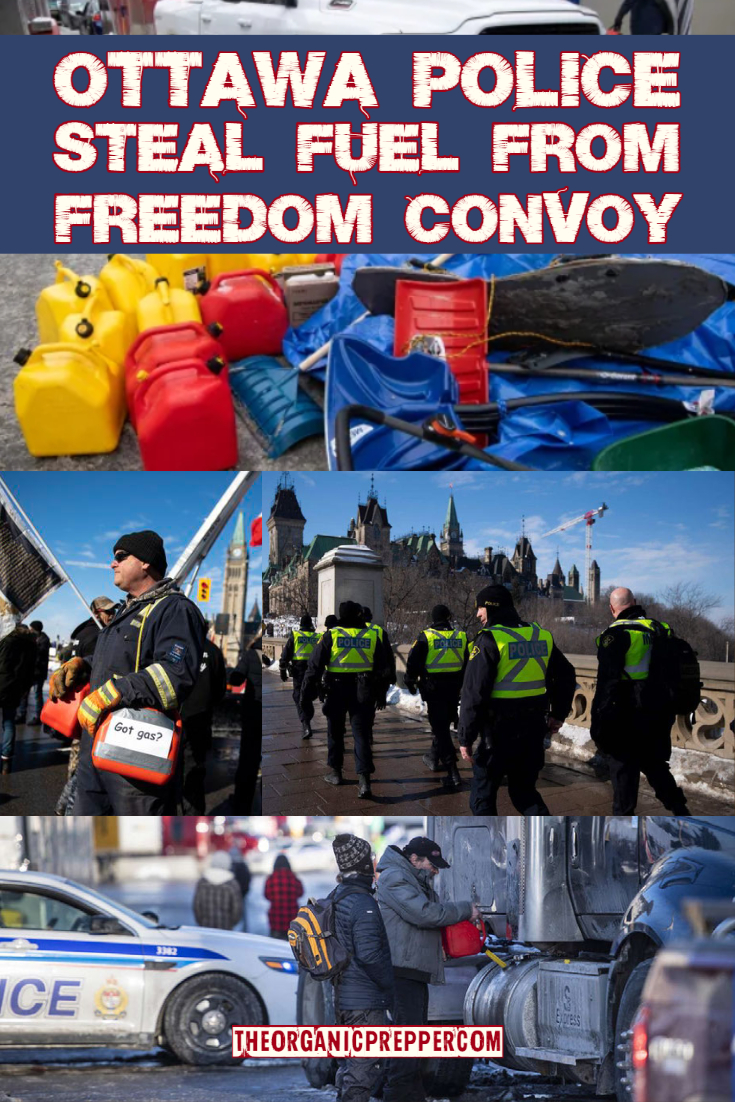