Next on the List of American Catastrophes? A Western Megadrought 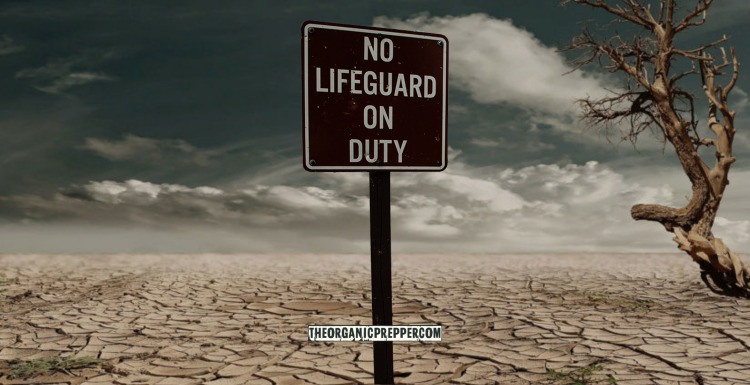 I’ve written many articles for The Organic Prepper about the coming food shortages. Not just in the United States but all across the world. Food isn’t the only thing that is soon going to be in short supply.

Fresh, clean water appears to be one of the prime shortages facing humanity today. And this problem is only going to get worse in the future. The American West is facing a water crisis not seen since the Great Depression and the Dust Bowl days. Ironic, since we’re also seeing a lot of similarities to the Great Depression, too.

This past year saw drought in the American West deepen

According to research published in the Journal Science, portions of the United States entered the beginning stages of megadrought. From the Columbia University site:

All told, the researchers say that rising temperatures are responsible for about half the pace and severity of the current drought. If this overall warming were subtracted from the equation, the current drought would rank as the 11th worst detected — bad, but nowhere near what it has developed into.

“It doesn’t matter if this is exactly the worst drought ever,” said coauthor Benjamin Cook, who is affiliated with Lamont and the Goddard Institute for Space Studies. “What matters is that it has been made much worse than it would have been because of climate change.” Since temperatures are projected to keep rising, it is likely the drought will continue for the foreseeable future; or fade briefly only to return, say the researchers.

“Because the background is getting warmer, the dice are increasingly loaded toward longer and more severe droughts,” said Williams. “We may get lucky, and natural variability will bring more precipitation for a while. But going forward, we’ll need more and more good luck to break out of drought, and less and less bad luck to go back into drought.” Williams said it is conceivable the region could stay arid for centuries. “That’s not my prediction right now, but it’s possible,” he said.

If not climate change, what caused the drought in the American West?

MSM, anti-human and anti-progress left are howling that climate change caused the drought. Then again, when are they ever howling any other culprit besides climate change, racism, or COVID?

There are numerous causes for the drought in the American West, some human-made and some natural. Drought may be due solely to, or found in combination with, weather conditions; economic or political actions; or population and farming.

The fact is it is happening. Drought is here. Those of us in the know need to be prepared to deal with it.

The Colorado River is experiencing drought like never before

The Colorado River itself is experiencing a drought that will affect several states and Mexico. It will also affect the food supply, economic production, and land topography throughout the American West.

The biggest reservoir on the river, Lake Mead, has dramatically declined over the past twenty years. It is now standing at only 40% of its full capacity. This summer, Lake Mead is projected to fall to the lowest levels since filled in the 1930s, after the construction of Hoover Dam.

The reservoir near Las Vegas is fast approaching a point that will result in the first-ever shortage declaration by the federal government. That declaration will lead to dramatic cuts in water deliveries to Arizona, Nevada, and Mexico.

Arizona is in line for the most significant reductions under a 2019 agreement aimed at preventing Lake Mead from falling to critical lows.

Colorado River streams are shrinking due to the drought

Streams that feed the river in its headwaters in the Rocky Mountains have shrunk considerably in the past year. The arid soil in its watershed is soaking up the melting snow. The amount of water projected to fall into Lake Powell at the Arizona-Utah state line over the next four months is among the lowest totals in years. (About 45% of the long term average.)

This drought has dramatically worsened in the last year, not only for the Colorado River but across the West. One year ago, about 4% of the West was in severe drought. Now, that number is about 58%. That’s 58% that is in severe, extreme, or exceptional drought.

This means that grazing lands are parched, leading some ranchers to sell off cattle and reduce their herds. Some indigenous farmers who rely on rains have seen their crops wither.

In Arizona, officials are warning for the potential for especially severe wildfires as a result. In the Salt and Verde rivers, which supply Phoenix with water, the snowpack was far below average, reducing runoff and shrinking the amount of water flowing into the reservoirs.

Some say there is nothing we can do about the drought

But the Malthusians are hard at work, suggesting Climate Change is killing us all and there is nothing to be done but to live with less.

We might have to learn to live permanently with less than 2.8 million acre-feet of Colorado River water. “the challenge is going to be to find a path forward in which we continue to protect Lake Mead, continue to look at doing what we can do to make the Colorado River more sustainable for lots of different purposes, and to find a plan that is as simple as possible.

“It’s important for people to understand that we’re dealing with not only a limited system but a shrinking system and that that has real implications for water use throughout the Colorado River Basin,” said Anne Castle, Senior Fellow at the University of Colorado Law Schools’ Getches-Wilkinson Center For Natural Resources.

A couple of years back, California restricted water usage intensely. Although Politifact and Snopes tried to label Daisy’s article about this as fiction, it turned out that her article was indeed true. This came to the attention of a reader from South Africa who shared the restrictions of water usage for average citizens there which made California’s restrictions look downright generous.

Whatever the cause or the proposed solution, the fact is the United States will soon be facing a water crisis. The crop shortages and migrations that will come from this shortage are likely to eclipse anything seen in American history.

Additionally, privatizing water resources and the fight over control of water independence could have Americans find themselves as actual peasants. Will we be begging for access to clean, drinkable water from private companies and the government?

In 2021, water is just one more casualty of the Great Reset.

Are you ready for a drought-induced water crisis?

Did you know, you can survive up to three weeks without food, but only three days without water? Check out The Prepper’s Water Survival Guide for lifesaving information on how to harvest, treat and store your most vital resource: Water!

What are your thoughts on the drought and the “climate change” being blamed for it? Have you prepared yourself for the possibility of water shortages? How do you think the West will survive this? How do you think this drought will affect those of us who do NOT live in the West? Let’s discuss it in the comments. 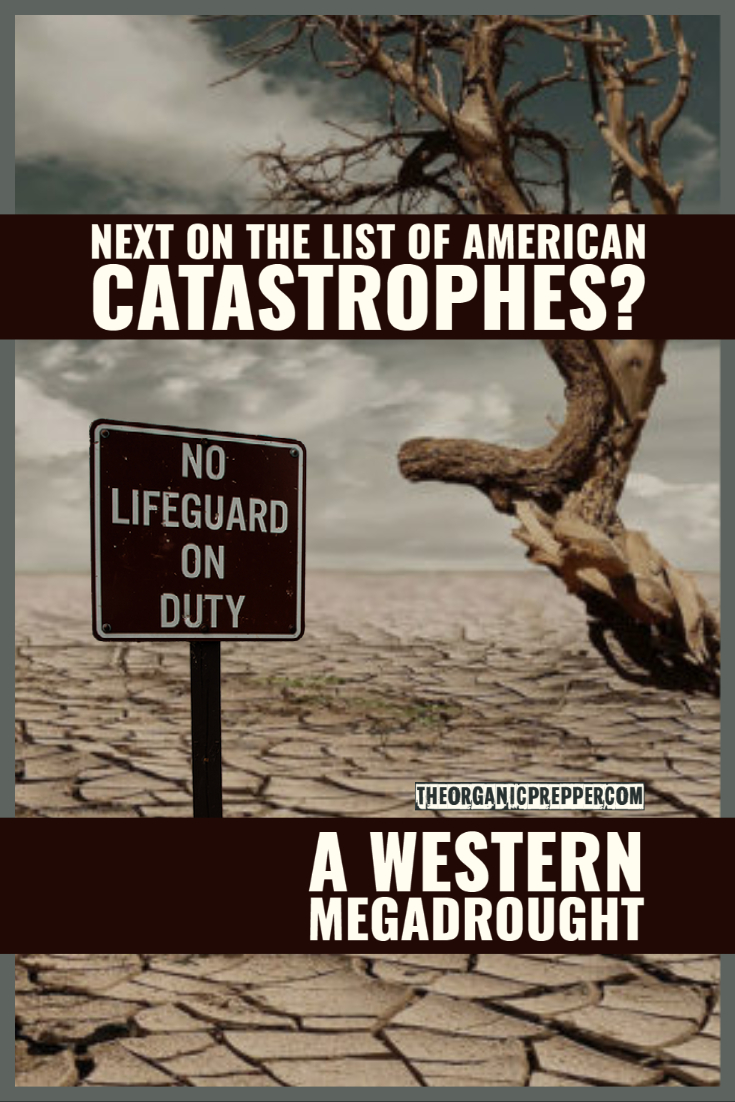