Florida Is About to Get Hammered by Hurricane Ian. Let’s Pull Together. 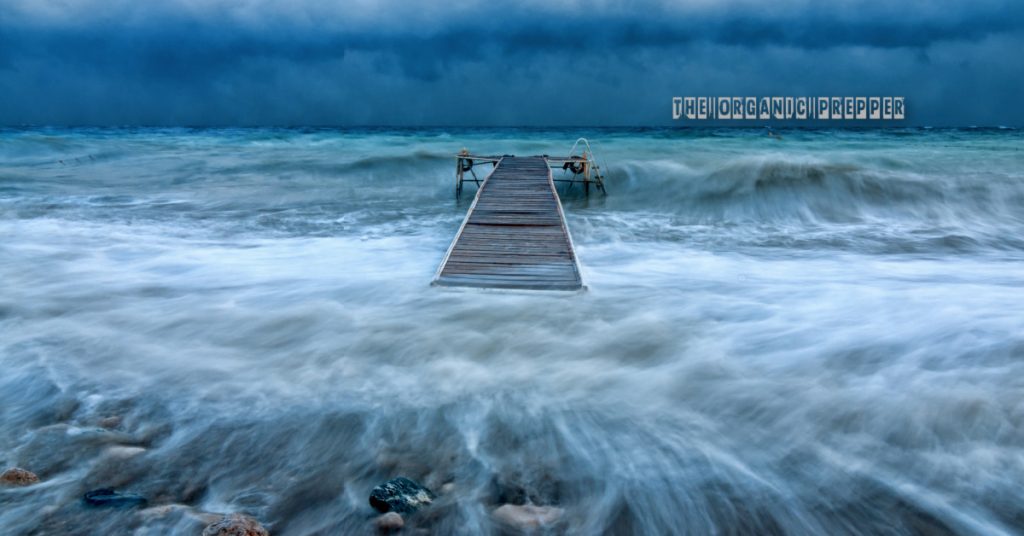 I’m by no means somebody who lives under a rock when it comes to current events, but I was spending a bit of time listening in on the local ham radio repeaters, where I was met by the usual suspects: a bunch of old men talking about the weather. But they actually had some actionable intelligence this time: there’s a massive hurricane (Hurricane Ian) headed towards Florida, and I had had no idea.

Ian passed Cuba the other day and is already placed as a Category 3, meaning that winds of 111-129mph are possible and devastating damage is going to take place.

From what I understand (thanks to the old dudes on the radio), there is already quite a bit of traffic from Tampa headed north, and some of the guys I was listening to were trying to get their friends to head towards the Atlantic coast if they couldn’t make it out north.

Key West has already seen 70mph winds, and the storm isn’t even there yet. There’s a storm surge warning along the entire western coast of Florida, and the threat of tornadoes there is very real there right now as well. 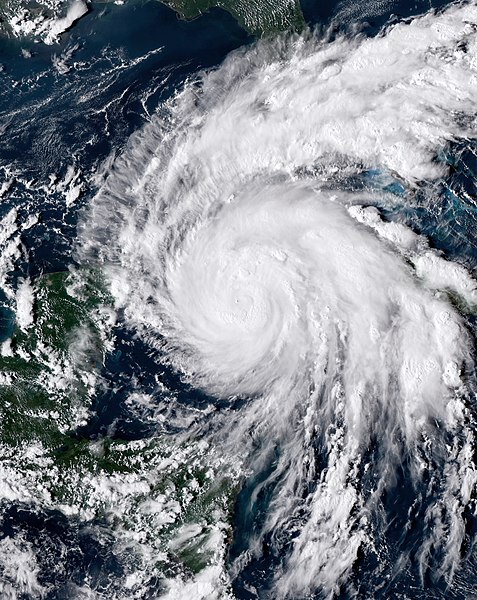 If you’re in the way of the storm, we recommend The Prepper’s Hurricane Survival Guide for information about what to do before, during, and after the hurricane.

Weather can be a serious threat.

As we’ve covered here before at The Organic Prepper, you have to take weather threats seriously. We tend to get caught up in just thinking about war, civil strife, tyranny, and the like as preppers – and all of those are valid threats – but we can’t forget that weather can be a serious threat.

Like most coastal dwellers, and I do understand this mindset to an extent, Floridians largely treat hurricanes with a bit of contempt. The idea that “this happens every year” is common amongst pretty much everybody in the Gulf, in my experience. I don’t mean this to bash anybody near the Gulf. It’s just an observation that I think many of you down there will agree with me on.

Unfortunately, this doesn’t make the weather any better, and there are a few things that I think are worth rehearsing here.

There is value in listening in on the radio traffic in your area.

I try to do this every day, and I’m glad that I did here. I’ve loved ones in Florida. Hurricane Ian concerns me. Had I not developed this daily habit of listening in on my local radio traffic, I likely wouldn’t have heard about all of this until it was already here.

If you’re in Florida, I highly encourage you to keep your radios close, keep them charged, and keep the means to charge them off-grid close at hand as well. NOAA broadcasts are your friend, and you are going to need to use the radio to get a lot of your communications out after Ian is over.

Cell towers are going to experience very high levels of traffic, power may be out in some areas, and there may be internet issues in some regions as well. Keep your radios close because they will enable you to still communicate with those around you once Ian burns out.

(What do you eat when the power goes out? Read our free QUICKSTART Guide for more information.)

Craft an ad hoc comms plan, if you can.

If it was me, I couldn’t evacuate, and I was going to wait out the hurricane, I would use part of my time right now to tell my friends in the area what frequency I would be on after the storm.

Ideally, your friends will already have radios. If my friends didn’t, I would then use the ARRL website to search for the ham radio call signs that are in their region. Give them the addresses of hams near their house. If they have no other means of communicating with others, then they may be able to get to one of those addresses to ask for help from that ham radio operator.

If you live within driving distance of Florida, consider gearing up some charity packages.

I know that the mainstream media and your college professor would have you believe that America is the vilest nation on the planet (patently false – read Tocqueville’s Democracy in America to learn more about our heritage. Read just about any history book to discover why America is better. Do Americans leave their country? Or do other people leave their countries to come here?)

One of the great things about Americans is that we are the most charitable people on the planet. And I mean this in regard to true charity, not forced altruism (e.g., theft).

You can live the kind of life and be the kind of person who says, “Well, they should have PREPARED. Let them reap the consequences,” but I will not. I won’t be able to do much, but I will see if I can’t contribute in some way. May I suggest that you do the same.

We already have organized forces doing what they can to actively separate Americans from one another. Let’s spit in their face by doing the opposite.

If you are in Florida right now and evacuation away from Hurricane Ian is not possible, I sincerely wish you the best. We here at The OP are pulling for you.

Do you have thoughts on the subject of Hurricane Ian? If you’re in Florida, what are you experiencing? Tell us below.