How to Survive an Earthquake (and Its Aftermath) 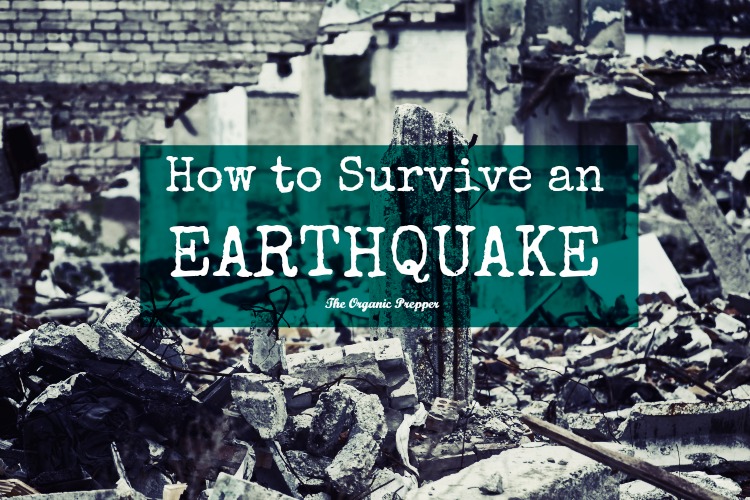 If you were caught up in the midst of a massive earthquake – the kind that takes down buildings and buckles roads – would you know what to do?

I’m not talking about a minor temblor that shakes a glass off the counter and sends it to shatter on the floor.

I’m talking about The Big One. The one for which we are long overdue. The one that experts are predicting could happen at any moment.

The United States has several active fault zones, and some of them are capable of producing extremely destructive quakes. While most people think of the West Coast (and for excellent reason), there are massive faults in other places in the US, too.

ALL of these fault lines have ruptured before, and they will rupture again. In fact, according to this map, more than half of the continental US could expect a major quake within the next 50 years. 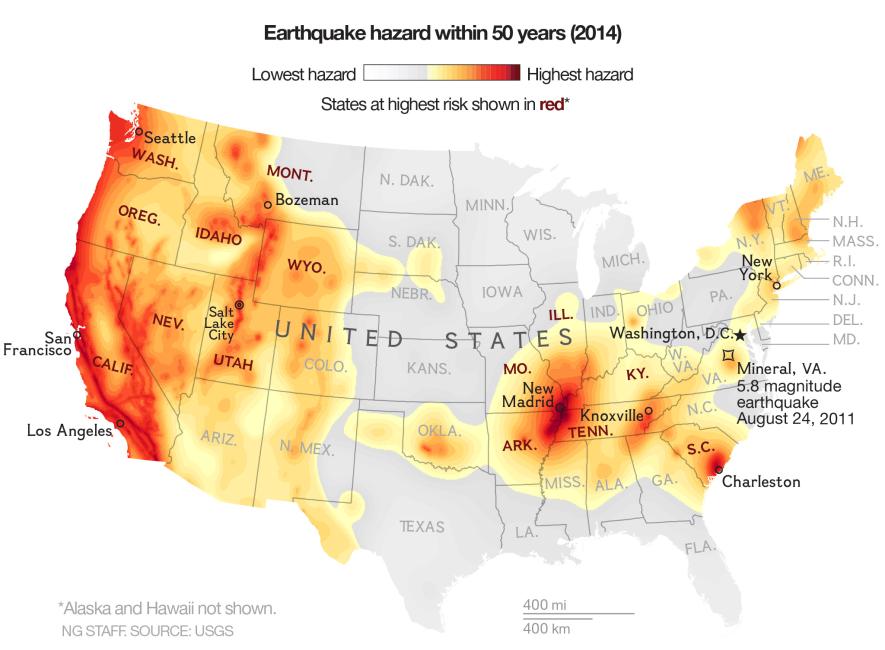 And that is just the continental United States. Alaska is at a very high risk of earthquakes and Hawaii is in danger from tsunamis due to earthquakes in other parts of the Pacific.

…while all U.S. states have some potential for earthquakes, 42 of the 50 states “have a reasonable chance of experiencing damaging ground shaking from an earthquake in 50 years,” which is generally considered the typical lifetime of a building. Sixteen of those states have a “relatively high likelihood” of damaging shaking.

With those odds, it’s pretty likely that most of us will experience a significant earthquake in our lifetime.

This article isn’t about the long-term aftermath of an earthquake, during which you’d be unlikely to have power, safe water, or access to the stores for supplies. It’s about surviving the event itself.

For more information on general survival and preparedness, go here to get a free self-reliance library and daily email updates.

Here’s how to survive an earthquake.

The following information is an excerpt from my book, Be Ready for Anything.

So what should you do when the ground starts shaking?

It depends on where you are. We’ll go over three different scenarios. It’s critical to note that sometimes people are just in the wrong place at the wrong time and that the situation will be very fluid. Be ready to adapt quickly if plan A doesn’t work. (Check out this article on the three steps to survival.)

Standard advice is to

Depending on the severity of the earthquake you may not get emergency announcements advising of evacuation routes or refuge centers. The emergency services themselves may be unable to function, and communications may be down.

You could be on your own for a considerable length of time before rescuers get to you.  It’s vital to think clearly and logically, which is not always easy in an emergency situation. That’s why it’s important to think these things through ahead of time – so that you’ve already made many of the necessary decisions well before the first sign of a tremor.

What to do if you’re outside during an earthquake

If you’re outside the biggest risk is being hit by something that has been structurally damaged by the quake.

The biggest danger of experiencing an earthquake when you’re at the beach is during the aftermath. A tsunami can travel as far as 10 miles inland, wiping out everything in its path. You will have no way of knowing where the epicenter of the quake was. The highest risk occurs when the epicenter is at sea. Here’s a quick tsunami primer:

Most tsunamis are caused by earthquakes. As a result, most tsunamis occur near or at fault lines. When a tsunami is generated, it is not only 1 wave. Instead it is a series of waves, known as a wave train. These waves travel together and can be up to 1 hour apart. Tsunami waves travel extremely fast with speeds of up to 500 miles per hour—the speed of a jet.

They can be as wide as 60 miles and cross entire oceans without losing momentum. When a tsunami is traveling, it may be less than a foot in height. This causes it to be unnoticed by sailors who are at sea. As the tsunami approaches land, it hits shallow water and begins to slow down. The top of the wave, however, continues travelling, causing the sea to rise dramatically. Tsunamis are extremely destructive on land. The waves can surge up to 100 feet in height and completely devastate a coastal area. (source)

Tsunami waves travel at hundreds of miles per hour. You must act immediately.

After the initial wave, it is extremely likely that more will follow. These waves can be up to an hour apart. Do not return to lower ground until officials have given the all-clear.

What to do if you’re indoors during an earthquake

If you are inside when a quake occurs, your priority is to protect yourself until you can escape the building.

If you are at home when disaster strikes, the same rules apply. Don’t let familiarity with your surroundings lull you into a false sense of security.

The danger of aftershocks

Remember that aftershocks can often be as powerful (or even more so) as the initial event. There is no reliable way to predict how soon those shocks will arrive.

What to do immediately after the earthquake

As soon as the shaking stops you need to assess your situation as quickly and calmly as possible.

How to safely evacuate after an earthquake

If you need to leave the immediate area, there are a few things to keep in mind to travel safely.

Learn more about surviving this and other disasters from my book, Be Ready for Anything

Have you ever been in a major earthquake?

Do you have any tips that should be added to this article? Have you got any stories of your experiences during or after an earthquake? Share them in the comments section below.

Cascadia (a novel about a massive earthquake in the PNW – great read!)

San Andreas for Preppers: 12 Earthquake Survival Lessons from the Movie 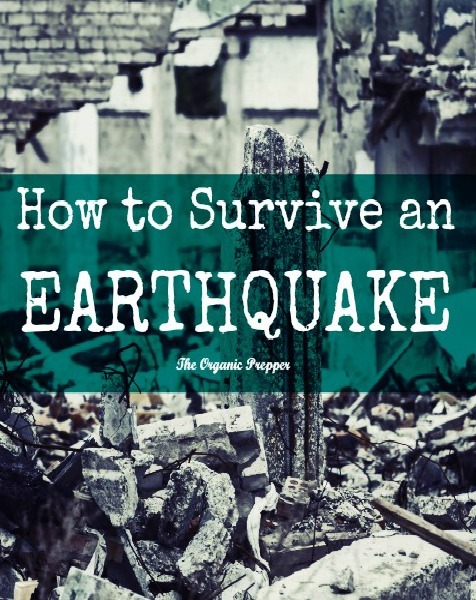