Yes, There IS a Domestic Threat in America. It’s Our Own Government 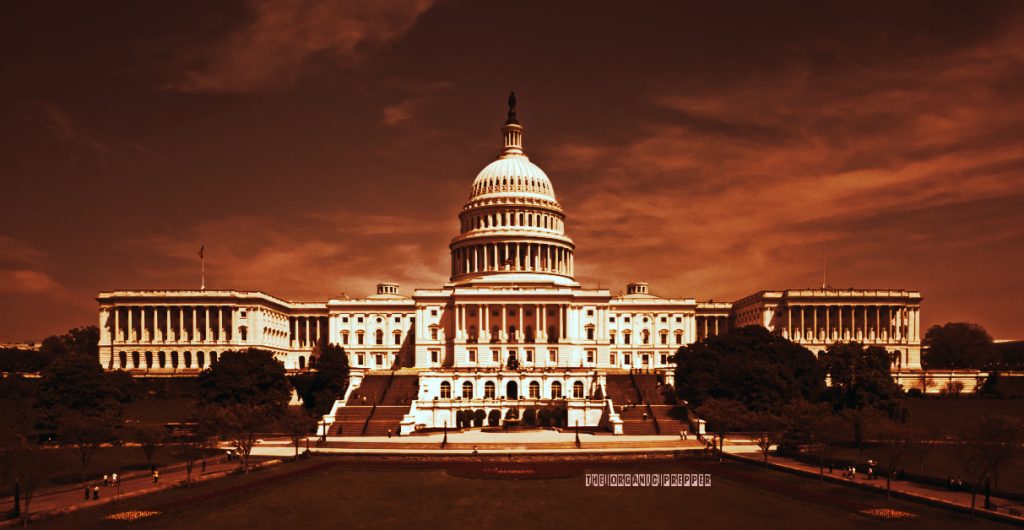 The federal government loves labeling folks who think differently from them as domestic terrorists. We’ve seen it multiple times over the years and this name-calling has picked up recently.

The flames are being fanned.

There was Joe Biden’s speech casting Trump supporters as villains.  The attacks on dissent are nearly constant. Celebrities are being praised on outlets beloved by millions of young people for walking away from their own families over politics.

Everything is meant to be divisive, to cause even more internal strife in America before the midterm elections by painting approximately half of the country as the enemy. No longer are differing opinions a constitutionally protected right – they’re practically criminal and seen as a reason for hatred.

Regardless of what you believe happened on September 11th, I think we can all agree that it wasn’t a bunch of Trump voters hijacking planes.

More recently, the chairman of the Senate Intelligence Committee, Mark Warner, compared those who participated in the events on January 6th to the people responsible for the devastating attacks on September 11th.

On Face the Nation, Warner said:

“I remember, as most Americans do, where they were on 9/11. I was in the middle of a political campaign and suddenly, the differences with my opponent seem very small in comparison and our country came together. And in many ways, we defeated the terrorists because of the resilience of the American public because of our intelligence community, and we are safer, better prepared…

…The stunning thing to me is here we are 20 years later, and the attack on the symbol of our democracy was not coming from terrorists, but it came from literally insurgents attacking the Capitol on January 6th.”

This is deliberately orchestrated to make coming together as a nation impossible.

So who is the real threat?

Who’s actually the threat right now? Is it your neighbor with the lawn sign for an opposing candidate, out there watering her roses in the late summer drought? Is it your obnoxious uncle who makes every family get-together unpleasant by voicing opinions you’d rather not hear?

Or is it someone else? Here’s what Tulsi Gabbard had to say about it.

I think Gabbard is right. The biggest threat to our country right now is the politicians and public figures telling us how much we should hate and fear each other. In this article, Selco talks about being bombarded with fear and hate right before the Balkan War. Are we being any less manipulated by our own media today?

We need to stand up and refuse to be manipulated like this. We need to find common ground with our fellow Americans again, because divided like this, we’re sure to fall.

But what do you think?

Who are the people actually causing our country to stagger under the weight of hatred? Why can’t we all just agree to disagree like we used to? What would it take for us to unite again as a nation?