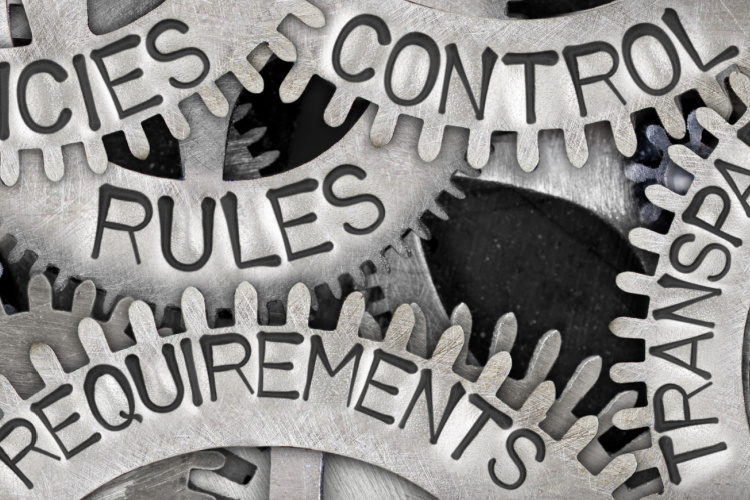 “Never let a good crisis go to waste.” Those were the words of Saul Alinsky, author of Rules for Radicals, a book in which he describes Lucifer as the “very first radical.”

Later, Rahm Emmanuel, Obama’s Chief of Staff who wanted to mandate national civilian service and who donated his time during the Gulf War to repair damaged Israeli tanks as well as oversaw a cesspit torture state as mayor of Chicago, would paraphrase Alinsky when, during the 2008 financial crash, he stated, “ “You never want a serious crisis to go to waste. I mean, it’s an opportunity to do things that you think you could not do before.”

As the COVID-19 restrictions began in earnest in March, 2020, Emmanuel once again reprised his paraphrase which has now become more of a slogan for him than Alinsky. “Never allow a crisis to go to waste,” Emanuel said. “Start planning for the future. This has to be the last pandemic that creates an economic depression. We’re going to have more pandemics, but this has to be the last economic depression.”

Emmanuel needn’t worry. This crisis, manufactured or not, is not going to waste. In fact, COVID is proving to be the biggest gift to totalitarian governments, pharmaceutical companies, and major corporations we have seen since 9/11. Indeed, for these institutions, Christmas came early this year.

Most major corporations have been able to hold on through months of idiotic and fascistic shutdowns and lockdowns (a prison term, it should be noted). Small and independently-run businesses have been disappearing by the trainload.

Increased poverty allows for increased control as well as for the direction of broken hopeless people into action desired by governments and Deep State color revolutions. Increased medical surveillance under the guise of “contact tracing” is giving rise to a surveillance state at the personal level foreseen by researchers long ago. (Here’s some information on surviving extreme poverty from a person who has been there.)

Now, forced mask-wearing and the elimination of normal human contact has resulted in a bleak non-human “new normal” that is seeing suicide skyrocket and personal relationships dissolve. Stress, depression, and hopelessness are on the rise as well. The mental health of the populace is decreasing dramatically. We will never get back to the normal that everyone is hoping for.

Many people are holding on to the false hope of “maybe next year will be better,” the truth is that, unless something miraculous happens, it won’t be. In fact, it may be worse. Food shortages are not coming, they are here. External and internal refugees are leaving war-ravaged areas as well as areas currently being ravaged by natural disasters. They are also leaving states run by extreme leftist politicians to states that promise a few slivers of freedom and normalcy. But, with the wave of “refugees,” there will also come a wave of change to the culture of the places they arrive.

Case in point, a new provision approved by the Metropolitan Transportation Commission in the Bay Area is now requiring employees to work from home at least three days a week even after the alleged pandemic.

The provision states that forcing these workers to work from home instead of commuting via cars or public transport will reduce “Greenhouse Gas Emissions” and thus reduce the “carbon footprint” of the area. The goals of greenhouse gas reduction were set and agreed to previously, no doubt following the mandates set by the United Nations and international foundations.

According to the Mail Online,

A new proposal could require Californians to work remotely three days a week – even after the COVID-19 pandemic – to reduce greenhouse gas emissions to aid in environmental efforts.

A number of Bay Area residents, including employees at large tech firms, were concerned over a new proposal approved by the Metropolitan Transportation Commission on Wednesday.

The controversial proposal would effectively ensure that sizable, office-based companies kept 60 per cent of their workers at home on any given workday to curb climate change.

‘Given the changes in travel patterns during the coronavirus pandemic, there was strong support for bolder policies on this front in the Final Blueprint, including a mandate for office-based employers,’ the proposal read.

‘To ensure this strategy achieves equity goals, a complementary strategy to expand internet access in underserved communities was added to the Economy Element as well.’

‘There is an opportunity to do things that could not have been done in the past,’ said Oakland Mayor Libby Schaaf, a commission member and proposal supporter, per NBC News.

Does that last little bit sound familiar to you? In the past, tyrants in the United States had to at least hide the fact that they were capitalizing on a crisis, even if it was imagined. Lip service had to be given to freedom and “democracy” (even though the United States isn’t a democracy, it’s a Republic).

Your way of life, stressful as it was, has been changed forever.

There is no intent to ever give it back. In fact, the stressful days of commuting, endlessly yammering coworkers, and fluorescent lighting, when it is compared to the miserable existence you will suffer through in the near future, something you will think of fondly.

That is, unless you choose to do something about it.

Don’t comply out of fear or shame.

Don’t comply at all.

If you want to live free