An Update on the Baby Formula Shortage 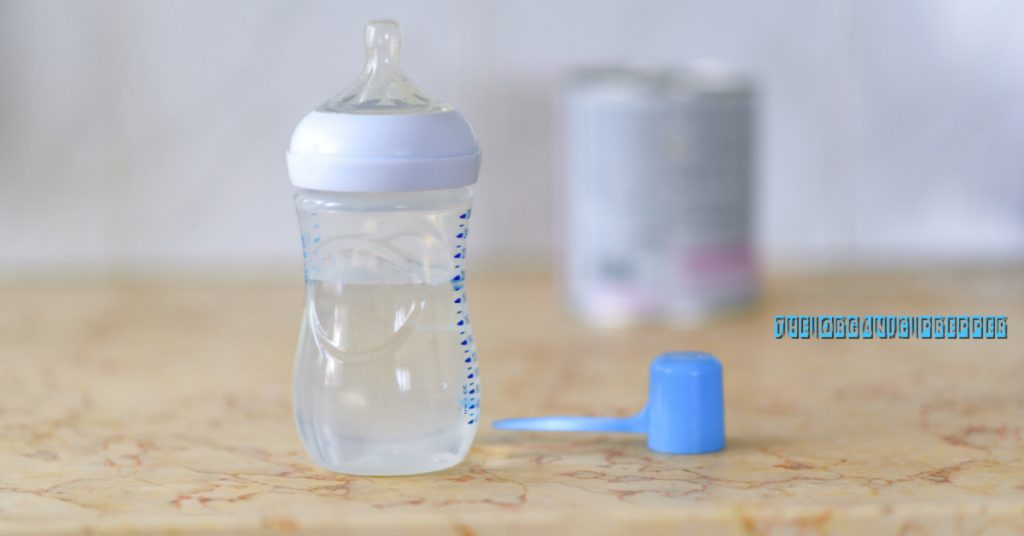 Being a parent is challenging. You’re responsible for raising an otherwise helpless baby from infancy to adulthood while contending with parents who will tell you that no matter what you’re doing, you’re doing it wrong. Whether you’re a breastfeeding supporter, a parent who uses a formula, or someone who falls somewhere in the middle, you couldn’t escape the impact of 2022 and are likely looking for an update on the baby formula shortage.

Have things returned to normal? Have things gotten worse? We’ll delve into all of these questions below.

During his time in office, former President Trump reduced funding to many government agencies, including the FDA. He also signed a trade deal that increased the surcharge per kilogram, making it nearly impossible to import formula from Canada. The COVID-19 pandemic caused various supply chain issues across almost every industry, and baby formula was no exception. Combine the already unstable supply chain with a significant recall, and you’ve got the perfect recipe for a massive shortage.

In February 2022, Abbott Nutrition — one of the country’s largest suppliers of infant formula — recalled multiple brands for potential bacterial contamination. The FDA reported that they might have been contaminated with Cronobacter sakazakii — a bacterium that may have caused four infant hospitalizations resulting in two deaths.

At the shortage’s peak, shelves were empty, and price gougers were selling cases of formula for hundreds of dollars on eBay. Among the hardest hit were those with infants who had special nutritional needs or allergies.

Much of the news surrounding the shortage was paired with instructions on how parents could make their own formula, as people did in the past. The problem with these homemade formula recipes is that they can easily get contaminated, which could put the child’s health at risk. Some include sugar or sweetened condensed milk, which could also put the infant at risk for nutritional deficiencies that could cause other health problems in the future.

The collective advice was to avoid these homemade formula recipes at all costs, but that left many parents wondering how they were going to feed their infants.

Operation Fly Formula and Other Challenges

In response to the formula shortage, Biden invoked the Defense Production Act, which requires suppliers to direct materials to formula manufacturers. This directive gave the industry priority over any other company that may have ordered the raw materials that go into formula production.

There’s nothing wrong with the formula itself — it was just the lack of FDA oversight that prevented these companies from bolstering the U.S. formula market while one of the biggest companies in the country was trying to recover from a massive recall.

Weather also proved problematic for the Abbott Nutrition factory. The plant in Sturgis, Michigan, reopened on June 4, 2022, but had to close again barely two weeks later due to severe flooding. It reopened on July 9 and finally began to bring this monumental shortage to an end.

(Looking to build up your food preps? Check out our free QUICKSTART Guide to building a 3-layer food storage system.)

The Baby Formula Shortage in August 2022

Even with manufacturing plants reopening their doors, there still isn’t enough formula. At the end of July, more than 20% of baby formula was still out of stock, though numbers were higher for powdered formula. Most of the formula flown in from overseas was sent to hospitals and medical facilities supporting high-risk infants, not individual families.

Now that the Sturgis plant has been operational for more than a month, store shelves are starting to fill up again — but the shortage is far from over. Production is finally exceeding demand, but to get their numbers back up, companies have cut some corners and sometimes stopped making some container sizes.

This change can be problematic for families that receive WIC — Women, Infants, and Children — benefits, which are often limited to a particular brand and size. Some changes are in the works, including requiring WIC offices to develop contingency plans to help keep babies fed if another shortage happens.

Even without the assistance of WIC, parents are left relying on Facebook groups or other forms of social media to track down their next can of formula when supplies start running low. Things look better than they did at the height of the shortage, but it’s still possible to fall victim to scalpers and scammers overcharging for the specialized brands that might be harder to get.

There’s a light at the end of the tunnel, but we’re not out of that tunnel yet. As of August 2nd, the plant was ready to ship Elecare brand formula and was also working on rebuilding Similac stocks before sending them to stores.

Unfortunately, many specialized brands parents need for infants with allergies or other health concerns are still surprisingly difficult to find. Manufacturers are working on creating enough products to far outstrip the industry’s needs, but with setback after setback, they’re not quite there yet.

Things are slowly getting back to normal, but formula companies are walking a fine line. One slip — another recall or supply chain issue — could send the country tumbling right back into a shortage.

The 2022 baby formula shortage was the culmination of a series of issues that finally came to a head. These included pandemic-driven supply chain issues, trade policies preventing importing formula from other countries, and a gutted FDA that waited months to inspect the Sturgis plant after learning that its products might have been contaminated.

The FDA believes it shouldn’t take an executive order to import formula from foreign sources. In July, the organization announced it was working to secure a long-term authorization to eliminate the need for presidential intervention and help prevent future shortages.

The shortage isn’t going anywhere anytime soon. If everything goes perfectly, manufacturing plants will need to continue operating at or above max capacity to catch up with demand and ensure a surplus is available. Right now, four companies control almost 90% of the market. It doesn’t take much to throw a wrench in the works, which could keep infants and toddlers from getting the food they need to thrive.

Hopefully, these industries have learned a lesson and will make the necessary changes to prevent this potentially devastating shortage from happening again. In the meantime, parents are left waiting for the formula supply to return to its pre-2022 levels so they can feel confident they’ll always have enough food for their infants.

Have you been affected by the baby formula shortage?

Have you or has someone you know been affected by this shortage? How are you handling it? Is baby formula still in shortage in your area? Let’s discuss it in the comments.

Oscar is the editor-in-chief of Modded.com, and a lover of cars.