101 Easy Ways to Prep Every Day 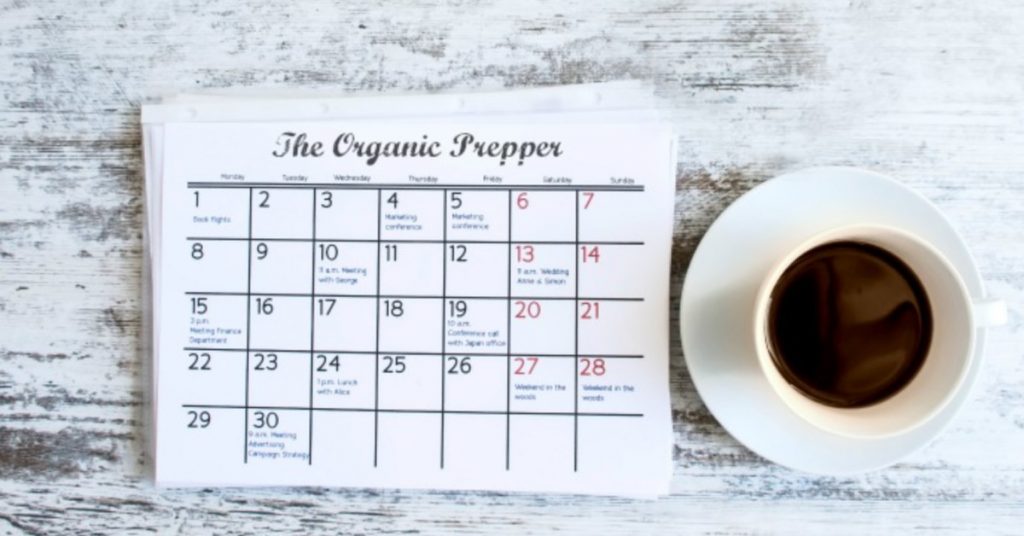 Do you prep every day?

A lot of people have the wrong idea about the preparedness lifestyle. They think it’s all big things, like digging a bunker, buying a year’s worth of food at a time, having an arsenal, or moving to an off-grid retreat in the mountains where you will live in conditions so austere it would seem like you took a vow of poverty.

But really, the thing that makes you truly prepared is turning it into a habit. It’s more about the little things you do each and every day that help you make the shift to a preparedness lifestyle. If you do one thing each and every day to make yourself a little bit better prepared, at the end of the year, you will likely be much further ahead than the weekend warriors who perform an occasional grand gesture.

A preparedness lifestyle is about the little ways you prep every day.

Over in our Facebook group, a few years ago we did a monthly challenge called the Take Action Challenge.

The challenge is simple. Each day, we post some small thing we did to make ourselves more prepared. It can really help you to see that these small steps really add up. 30 days of small actions beat an occasional larger action hands down.

If you aren’t a social media person, you can still start your own version of this. Get yourself a notebook and write down something you did each day that made you more prepared. These little things are unbelievably motivating because every single day you are thinking of something to add to your list. It means that you are making prepping a daily priority. It means that you have shifted from “someone with a few things put back” to someone who lives the preparedness lifestyle every single day.

Some things may not even really seem like official “prepping” but will still lead you to be better prepared for a variety of emergencies. You have to think outside the beans-bullets-and-bandaids box to see how the tasks below take preparedness from an occasional huge project to a daily lifestyle.

The moral of the story is…choose ACTION. Every day. No matter how small it is, it all adds up to a much greater level of preparedness.

Below, you can find a list of actions inspired by ones that folks took over in the group.

It’s so motivating! One member of the group said:

This challenge has taught me that writing down my achievements on a daily basis keeps me motivated. I would never want a day to go blank just because I did not want to do anything that day. I will now keep a daily journal listing what I achieved in a day but will also include what I have done to be frugal. This way whenever I feel that I am not doing enough to prepare I can just look back and see all that I have done.

I really recommend you give it a try.

Live a preparedness lifestyle and prep every day.

Give a preparedness action journal a try and let me know what you think. 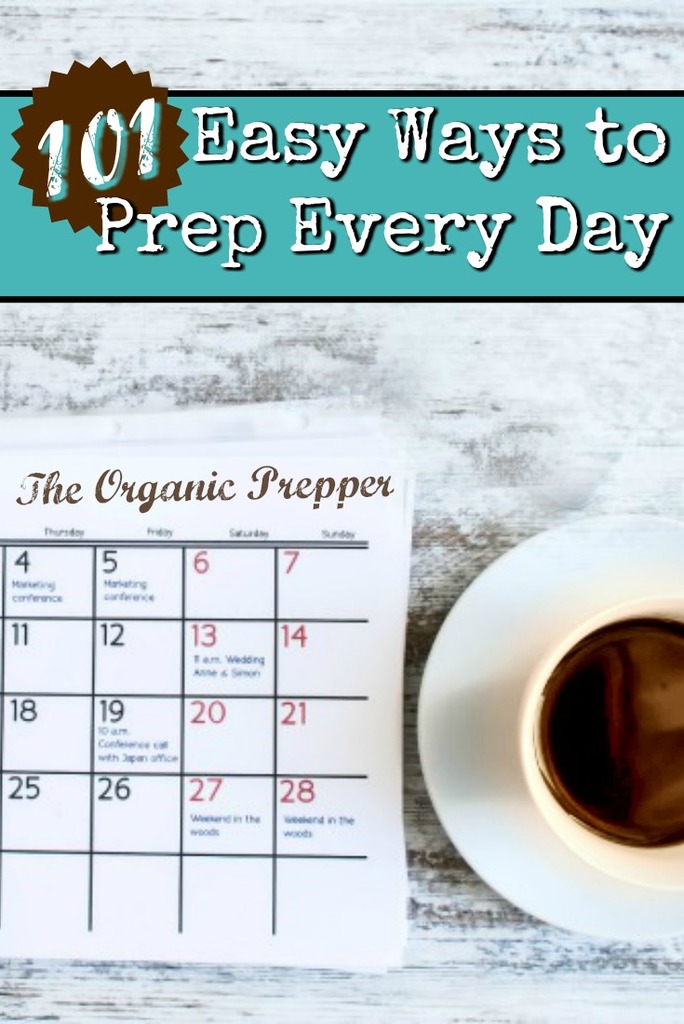 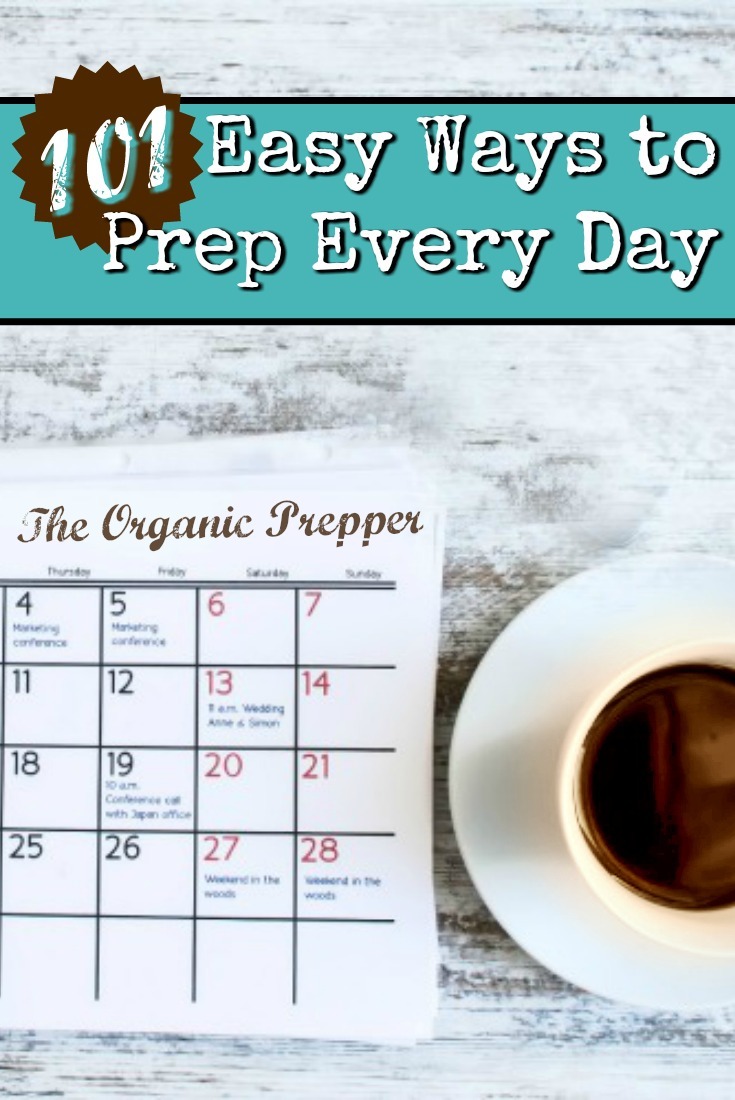