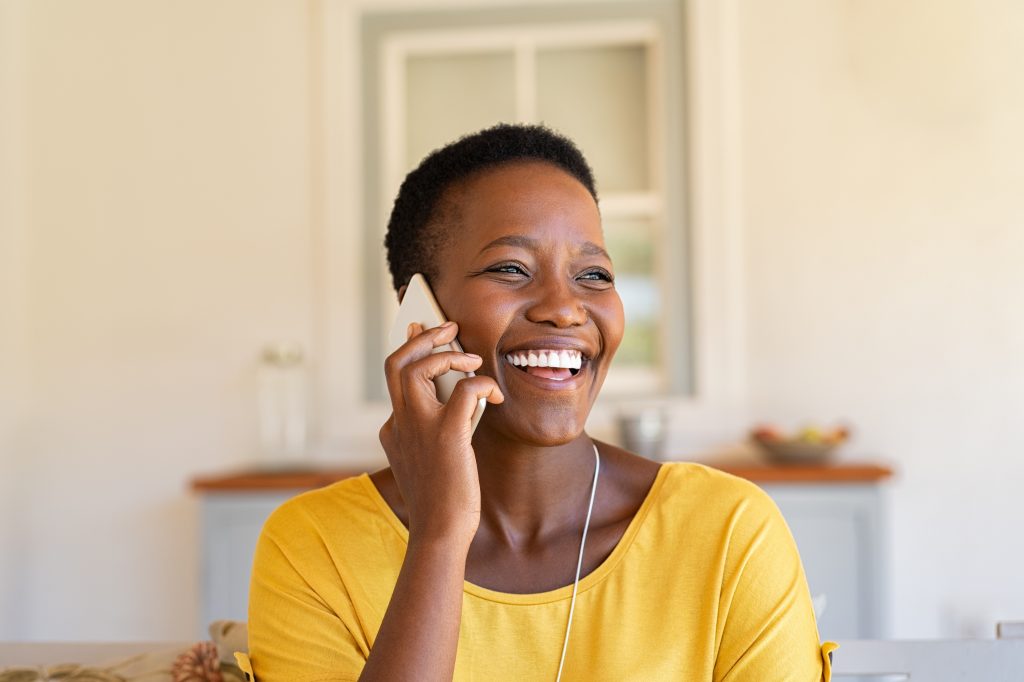 Like a lot of frequent travelers, I’d been itching to get back on the road after months of lockdown. A couple of months ago, I drove from the east coast to the west coast and ended up in Mexico, where I rented a condo near some close friends to settle in for the expected second wave of Covid-19.

I’m all about new cultures and new experiences when I travel. As I’ve written before, traveling has made me a far more adaptable person and I believe has greatly enhanced my resilient mindset. Just like the previous article, this isn’t a newsy article filled with deep research or a how-to that will teach you ways to deal with specific threats. It’s simply a blog post in which I’m sharing a personal story and philosophy that some folks will find thought-provoking and others will find outlandish. But either way, do share your thoughts in the comments.

I learn a lot by observing others when traveling, and there is one theme that has been consistent throughout the current adventure.

It’s not so much about what you know, as it is about who you know.

So here’s something I’ve learned living in Mexico – it’s not so much about what you know, as it is about who you know. And those who “know” the most people will have a far better handle on survival in difficult situations.

These are the people you call when something goes wrong. When my Jeep sprung a leak, I contacted a couple of in-the-know people and had someone over to repair it in short order. The work was reasonably priced and when there was a small unforeseeable issue afterward, it was taken care of without further charge after I made a quick phone call.

Because my friend-who-knows-everyone knows the guards and introduced me, now I know the guards and they are very helpful. For example, when there was an event in the nearby city that was likely to get rowdy, one of the guards pulled me aside and said, “Daisy, you should stay in tonight. Things might get carried away in town.” I don’t go out a lot at night here, but it was still really nice to get the warning. These are sources I nurture with cold drinks on a hot day, a friendly smile, and a warm greeting – and sometimes a few pesos when they’re particularly helpful.

Getting my inhaler refilled is as simple as a buddy calling a buddy. I watched a pal get pulled over by the police for a minor traffic infraction but he knows the police chief and after a quick call, was on his way. Even though I live outside the regular delivery area, someone who knows someone got me pizza delivered with a text message.

What I’ve also discovered is that a “friend of a friend” is often a more reliable service provider than a storefront you’d walk into in order to do business. Nobody wants their friend to hear how they ripped off another friend, or how they did a shoddy repair. There’s a lot of social clout gained from doing a great job. As well, when you do a great job, your friend will recommend you to the next gringo who has car trouble/hot water heater issues/some other issue that needs to be resolved. And keep in mind, the recommender is then owed a favor by the person he or she recommended. The friend who “knows someone” will be in a good position during difficult times.

As you can see, they take networking to the next level. In the US, you see this kind of thing in small towns where everyone has known everyone else since they were kneehigh to a bullfrog, but it’s less common in suburbia and the city.

Being the person who knows everyone is a good position to be in.

One of the stories Selco shared in his book, The Dark Secrets of Survival, was about a man who “knew someone.”  He was able to help people acquire needed items. He was able to connect people with the folks who could offer the services they needed. He didn’t have any particular talents or abilities that you’d normally find on a list of “Skills You Need to Survive the Apocalypse,” but he didn’t have to – because he knew someone who did.

The man became important not because of what he knew, but because of who he knew. He survived the terrible situation not through his own skills, but the skills of others.

In Selco’s on-demand webinar about survival communities, he, Toby, and I discussed making oneself a valuable part of a survival community. A lot of folks underestimate what they bring to the table – and being the person who always “knows someone” is something that is well within reach for many of us, whether we’re young or old, fit or fat, or are adept at combat. Being able to connect two people is a very valuable skill.

It’s something that comes more naturally to people with extroverted personalities, but even us introverts can get to know people wherever we go. One thing I’ve done since becoming a full-time traveler is that I immediately put the contact information for people I meet in my phone. I save the contacts in two ways – one is what they do – like “Landlord – Montenegro” or “Doctor – Skopje,” and the other is by name. I’ve got contacts in all sorts of different places that could prove useful at some point in the future. If I revisit any of the same countries, I’ll save a fortune by bypassing rental apps and going direct to the landlords. But it isn’t just something that I do in faraway lands. I’ll be in this area for several months, and I’ve already added at least a dozen “someones” of my own. I even had the fun of being able to say to another American traveling here, “Oh, I know someone who could help you with that.”

Add “knowing someone” to your arsenal.

Let me be perfectly clear in that I am absolutely not suggesting that you throw all your preps out and forget about learning skills to live off being a social butterfly. It’s better yet when you can do things yourself and you don’t need to “know someone.” You will never regret being able to cover all the pillars of preparedness on your own, at least to some degree.

But no person is an island – that’s why community is so important. People can be resources, even if they aren’t members of your immediate community. Being the person who always knows someone is something you can begin working on immediately and absolutely anyone can do it.

Do you know any folks who always “know someone?” Are you that person? What are the best ways to develop your network? Let’s talk about it in the comments.