Everything You Need to Know About Inflation 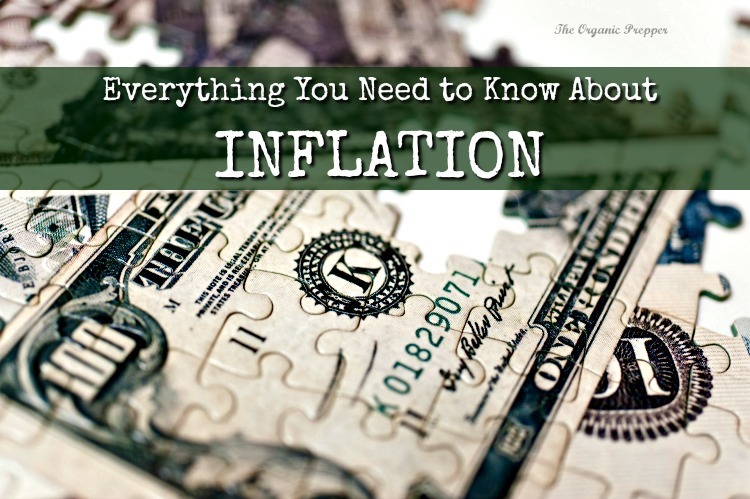 It’s been said that when the U.S. sneezes the rest of the world catches a cold.  Inflation by overall annual average has been below target for some years now, since 2012 to be exact. The Fed usually seeks a 2% inflation as a comfort zone.

Granted, it’s only one data point but with unemployment currently low and some signs that economic growth is accelerating, the suggestion exists that overheating/inflation is a risk for the U.S. economy in a way that hasn’t existed for about ten years.

Inflation is when the buying power of a currency declines over time.  If inflation is 2% that translates to a basket of groceries which cost $100 today costing $102 a year from now.

But since prices rise and fall and we each buy different articles how is that tracked?  Government statisticians and economists create indexes to reflect a full range of products and services that are consumed weighted by how much the average household spends on each item.

Various ways of measuring are done by comparing the decline of the U.S. dollar compared to other currencies or to gold.  The aggregate of the items compared can show how prices are changing over time considering the range of items the average household purchases

This leads to the next question, “is inflation good or bad?”

It can be either.  In places like Venezuela today or Zimbabwe a few years ago, inflation was so out of control that the currency ceased to function as a means of exchange and the population was forced to resort to a barter system.  This led to a breakdown in the two countries’ financial systems.

A milder version was in 1980 when the U.S. rate of inflation reached 14% and was still quite harmful.  The ones who were lucky enough to have savings or pensions saw their buying power erode over time and borrowing costs (credit cards and mortgages) to skyrocket.

But when inflation becomes deflation that too can be harmful.

Deflation translates into purchasing power rising over time which means debts would become burdensome and consumers and businesses would spend less and hoard cash.  This is what the U.S. experienced during the Great Depression.  Japan and Europe have been experiencing this for at least a decade in a milder form.

How did it come to be that 2% inflation is considered “the perfect amount?”

It’s a bit subjective and has been determined as the optimal amount over the last couple of decades by central bankers around the world.   That being said, some economists argue that a slightly larger amount might be preferable as it would help to ward off recessions.

In 2017, using the inflation measure that the Fed most relies on, prices increased by 1.5%.  That’s based on the consumption expenditures price index, excluding food and energy since those prices are swayed by factors unrelated to underlying inflation trends.  Since 2012, the Fed has consciously chosen to undershoot the target in an effort to keep interest rates low and to stimulate the economy.

In 2018, inflation rates have moved slightly upward as follows:

How does this affect the stock market?

With the current low unemployment rate and the recent tax cut, the economic growth rate may rise even higher.

If the inflation rate exceeds the Fed’s preferred 2% rate, the Fed will raise interest rates to slow the growth to keep it from overheating.  This, in turn, will make the cost of borrowing money cost businesses more and also slow consumer spending.  This will adversely affect the price of stocks.

As was discussed in my last article, we already know the Fed plans to raise interest rates several times this year.

Let’s hope the Feds are like Goldilocks and finds the bowl of porridge that is just right. 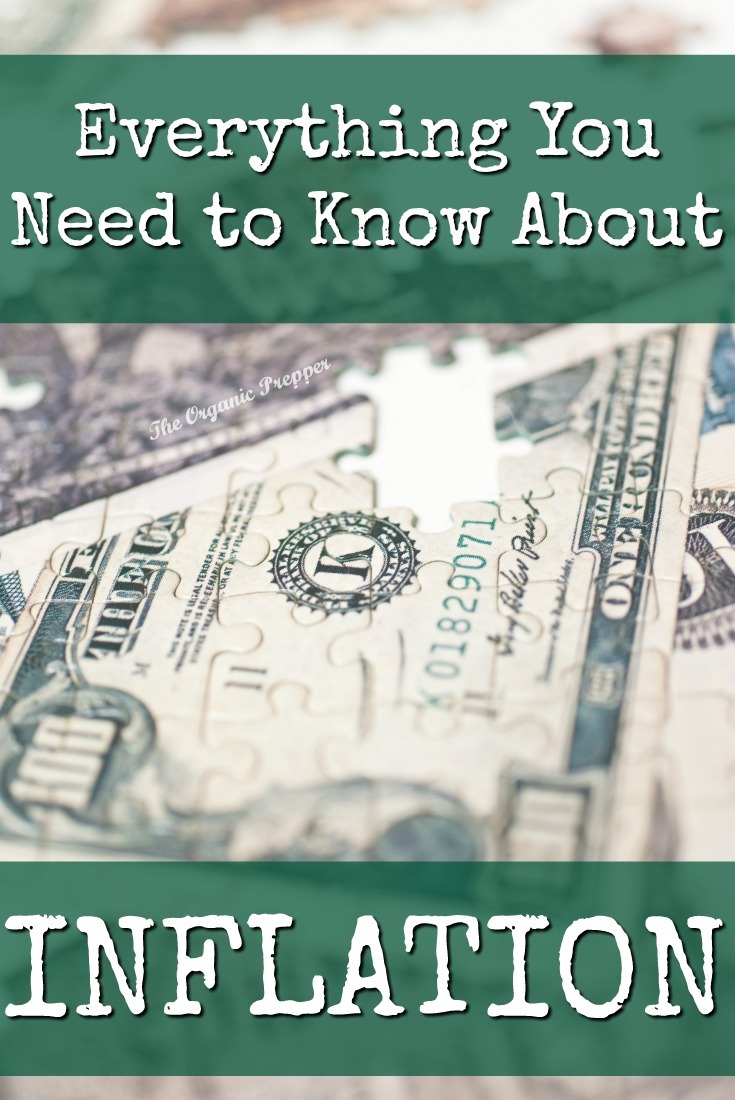