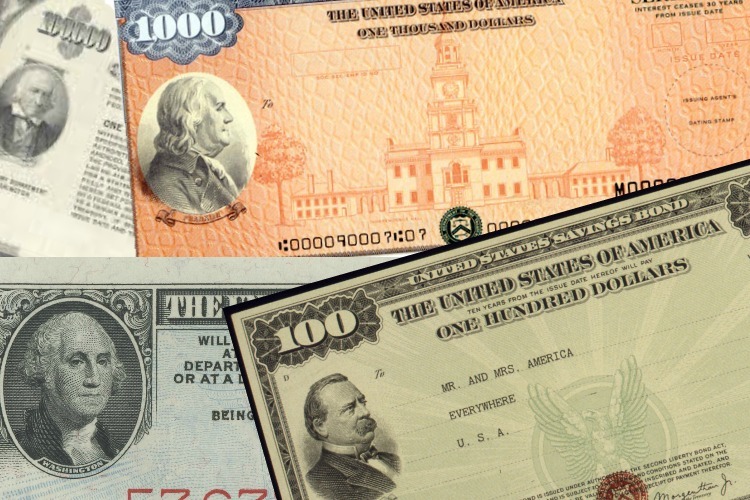 The ten year U.S. Treasury Bonds rose above 3% for the first time since January 2011.  The main reason is speculation that the Fed will seek an increasingly aggressive rise in interest rates.   Yields rose as Fed officials talk of raising interest rates four times this year instead of the previously discussed three times.

Rising interest rates can have a significant effect on the economy and your finances on a personal level.

Any time the Fed announces a federal Funds interest rates hike this increases how much banks pay to borrow money from other banks.  This is passed on to consumers, affecting your credit card debt, savings account, and your mortgage.

It’s not all bad news as your rate of interest on your savings account also rises.  Savings rates are at a historical low but you should see some small increase.  Online only banks pay slightly more for savings accounts due to the lack of their overhead costs.

However, homeowners who have variable mortgage rates will see their payments rise as Federal Fund rates rise.  If you have a fixed rate mortgage your payments should not rise.  But if you were hoping to refinance your home mortgage you just missed out some savings since you will no longer be able to lock in that lower rate.

So while the rise in Federal Funds rate isn’t all bad news, be sure to read the fine print in your credit, savings accounts, and mortgage contracts.

Oil prices are affecting US Treasuries

Oil prices rose on Tuesday to their highest levels since November 2014, somewhat influenced by speculation that U.S. sanctions on Iran will be reinstated in May.

“That has helped stoke a modest steepening of the yield curve, with the spread between the two-year note yield and the 10-year note yield widening to 52 basis points on Tuesday from a pre-recession width of 41 basis points. The yield curve, a line drawing out a bond’s maturity against its yields, is widely watched as a gauge of the bond market’s feelings over future economic prospects. A steepening curve tends to signify improving growth expectations, but some investors say is a much-needed snapback after the curve flattening move in the past few weeks had extended too far.” (source)

This newly reached number in 10 year U.S. Treasury bonds has also been watched closely by the stock market investors as higher borrowing rates are more clearly indicated for this year and this can adversely affect the Equities portion of the stock market.  Earnings alone aren’t enough to push stock prices higher but they may be enough to keep them from falling for now.

What are strategists saying?

“We are still skeptical as to whether a move above the psychological 3% level can be sustained. Concerns of higher inflation and faster rate increases by the Fed can also be translated as fears for higher borrowing costs for companies, which could erode their profitability,” said Charalambos Pissouros, a senior market analyst at JFD Brokers, in a note.”

“Something like that could prompt investors to abandon the equity market and turn their heads to the bond market in search for returns. Increasing demand for bonds could push prices up and consequently, yields back down,” he added.  (source)