This Video Shows Just How Easily a Child Abduction Can Happen

We all like to believe we have taught our children well never to go off with a stranger. We’ve talked to our kids about safety and warned them about the bad guys, but how well have these lessons really sunk in? Could your offspring be the victim of a child abduction?

In 2016, almost half a million children in the United States were reported as missing. 465,676 little ones just disappeared one day. (source) Some were runaways, some were taken by non-custodial parents, and others were victims of a child abduction by strangers. No matter what the case, I can only imagine the horror felt by the parents who realized that their beloved child was gone.

My daughter brought this video to my attention recently. It was filmed about a year ago and is an alarming social experiment that shows precisely how easy it is for children to be tricked or lured away.

Like you, I’d like to believe that my young children would have resisted the allure of a friendly guy with a puppy, but after watching this video…it’s all so chillingly easy, isn’t it?

This book has some great tips for keeping your children safer.

Would your kids be street-smart enough to avoid being tricked like this? Would you have been watching closely enough every second of the day to prevent it from happening? How did you street-proof your kids to help prevent them from becoming the victims of a child abduction? 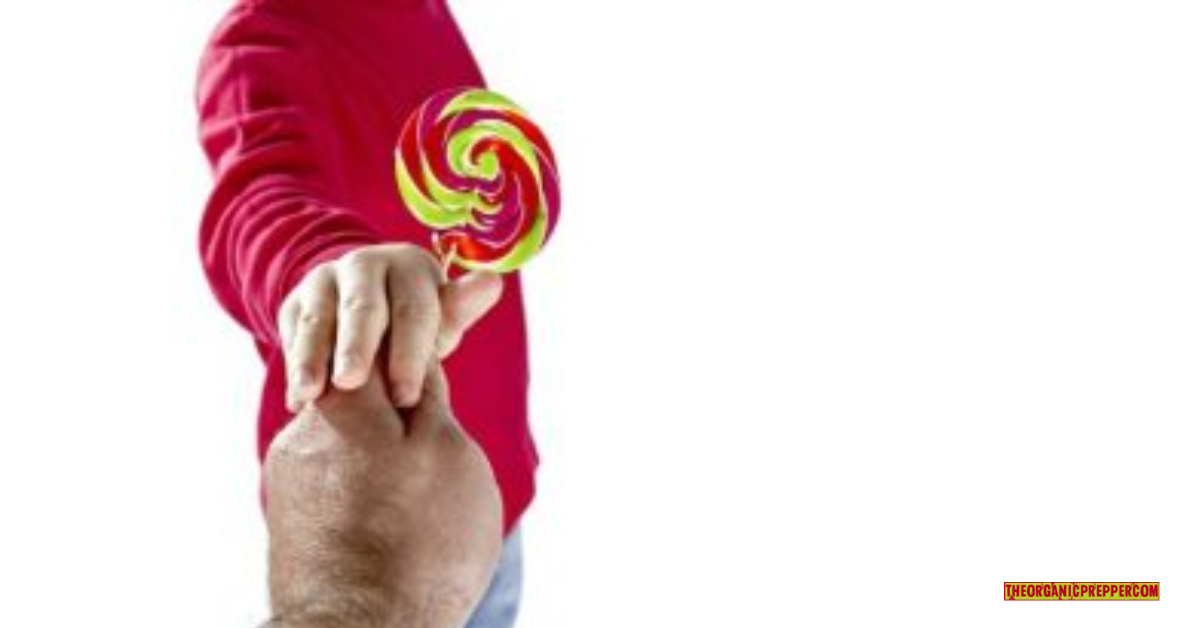 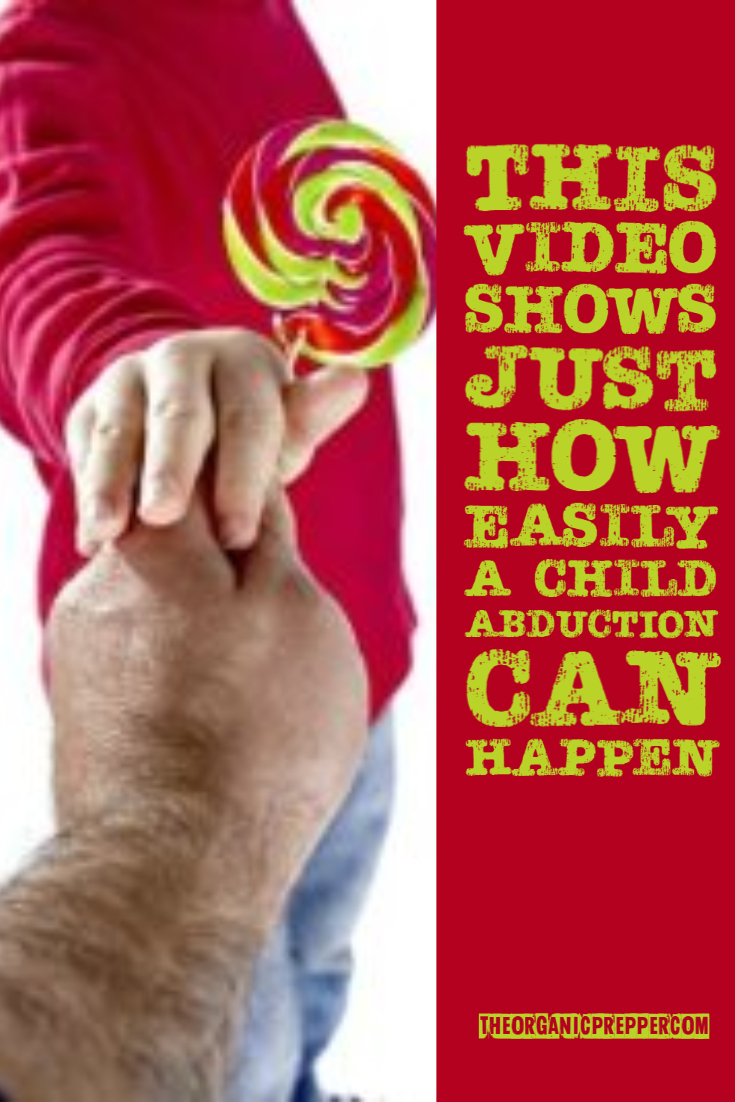 How to Grow Your Own Urban Vegetable Garden

How to Design a Natural Disaster-Resistant Home

How to Keep Your Children Safe from Predators

Skills I Never Expected I’d Have to Learn