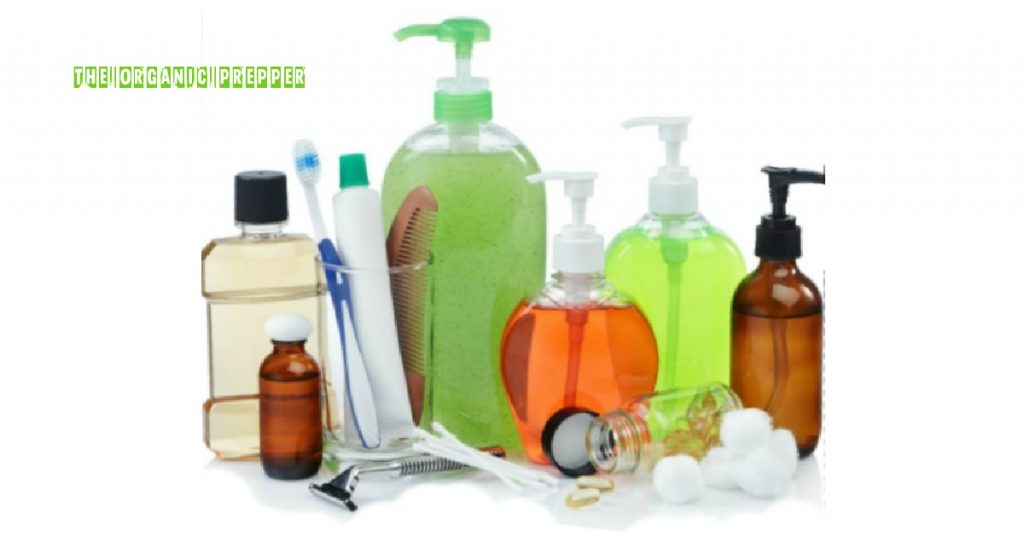 When you think about a stockpile, the first thing that comes to mind is food, right?

Preppers are well-known for having a stash of long-term food to sustain them through anything from a winter storm that leaves them stranded for a week to the end of the world, but there’s a lot more to a good stockpile than edible items.  Think about the things you use on a regular basis that you purchase from the store. Personal hygiene items, school supplies, cleaning supplies – the list goes on and on of consumable goods that you use without really thinking about it.

Ever since my kids were little, I’ve always kept a stockpile of these types of goods. And there have been occasions in my life that I was very grateful to have them on hand.  When I was unemployed for a few months, I didn’t have to run to the store to get day-to-day items, nor did I have to do without. I was able to simply go shopping in the pantry and meet my family’s needs. Because of this, we survived a stressful situation without the added stress of not having the things we needed to live comfortably.

How to get a good deal on non-food stockpile items

Shopping for non-food stockpile items is much like shopping for your grocery stockpile. It’s essential that you get the best deal you can. If the deal is really epic, sometimes I stock up on brands that we don’t really use so that I have some items on hand for a friend who may have fallen on hard times. A gift of health-and-beauty supplies would be very welcome to someone who has lost a job or otherwise fallen on hard times.

Add these items to your non-food stockpile

Your expanded stockpile will save you time, money, and stress. When you have a well-provisioned home, you can meet most situations with aplomb. Scenarios that would have other people scrambling to provide the basic necessities for their family will hardly register as a blip on your radar.

You can click the links to find reasonably priced options for some items.

What non-food items do you store?

Do you also have a stockpile of non-food items? What do you keep on hand?  Share in the comments section below. 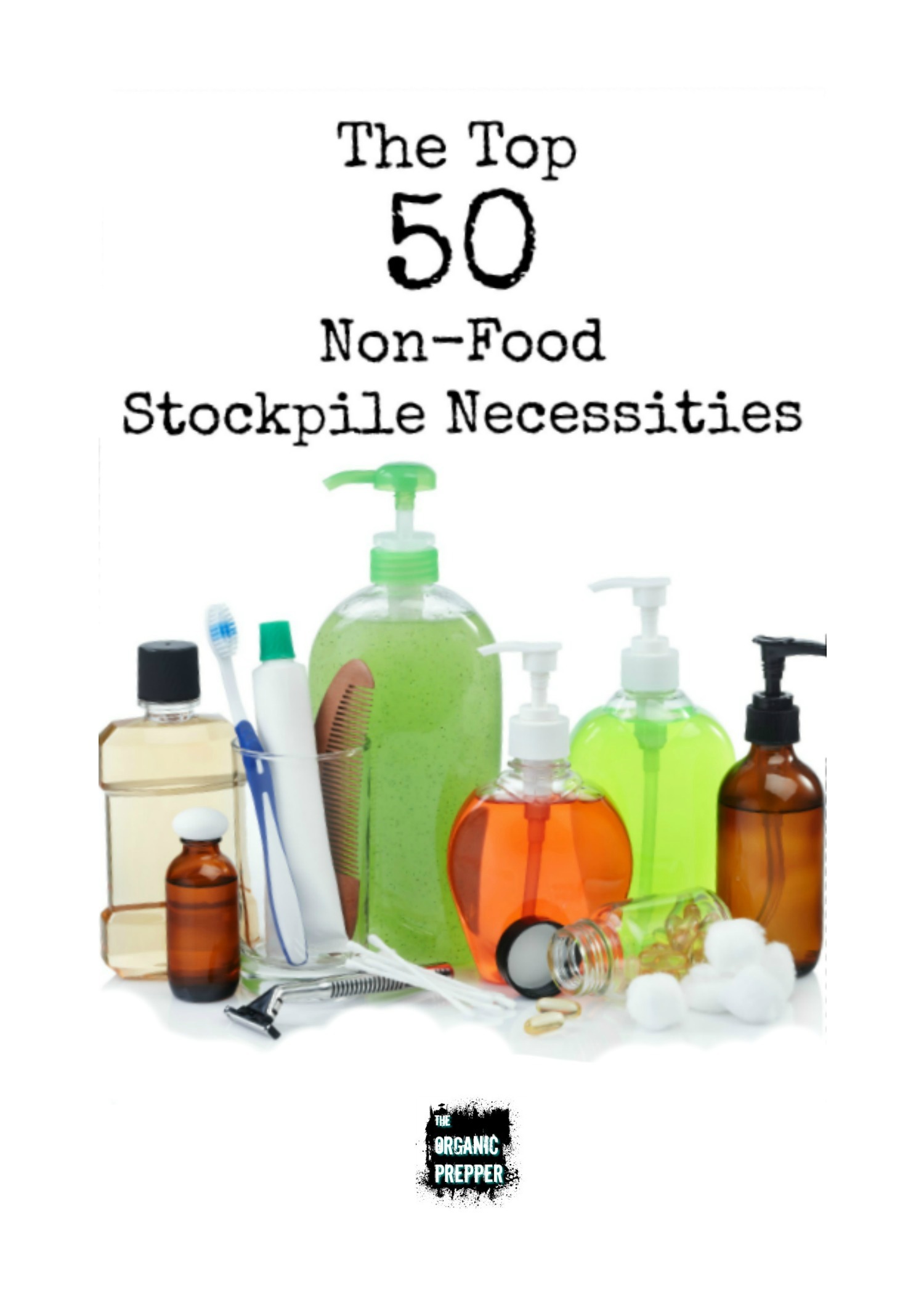