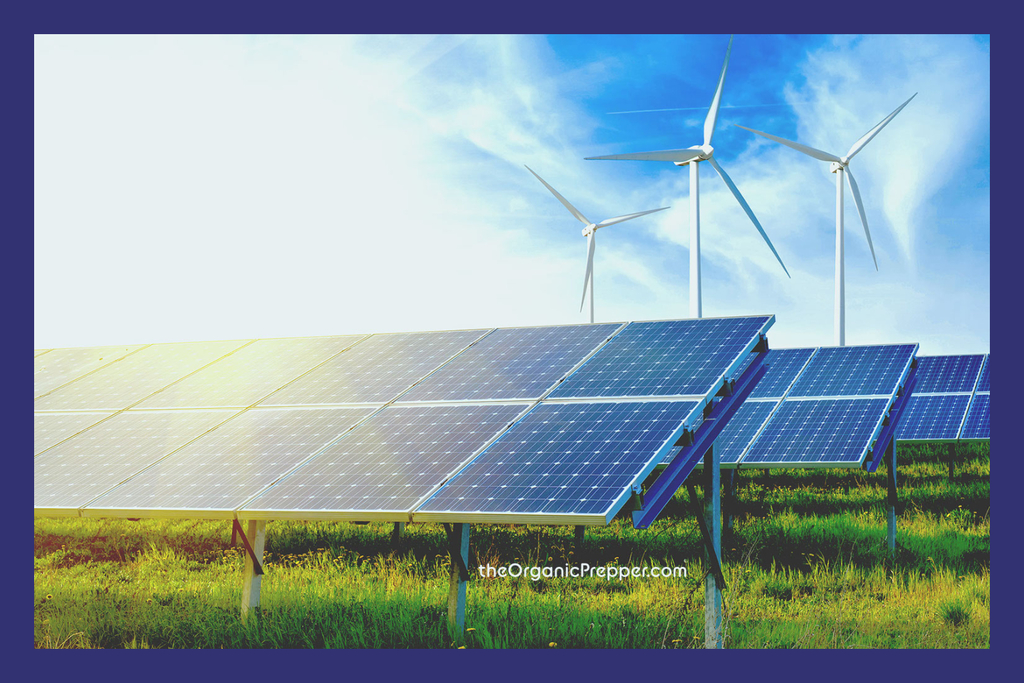 When SHTF, the convenient things will be the first to go.

Electricity powered by fossil fuels, the kind that’s wired directly to the wall, is unreliable enough as it is – not to mention very easy to mess with. Not having to rely on the power grid is a good start for being prepared when the convenience of 21st-century life falls through – and that means solar power is the way to go.

I’m not saying we all have to invest thousands of dollars to install solar arrays on our roofs. Not only are they susceptible to the first bad hailstorm that rolls around, but that kind of investment assumes you’ll stay tethered to your home, which isn’t always practical.

But there are some solar-powered items that really do make sense to keep handy, whether you’re just suffering from a power outage or things have really gone south.

Here’s a list of some of the most practical solar items that’ll keep working as long as the sun is still shining.

Radio communication is more reliable than other forms like television or the internet, and a solar-powered radio is more reliable still. Getting yourself a radio that can be powered by the sun or a hand crank will make sure you’re always getting radio updates in case of power outages, bad weather, or any other sort of emergency.

Most solar-powered radios also come with an LED flashlight attached, able to be powered by a hand crank that generates electricity, which will also power the radio. With this redundant power system, solar-powered radio/flashlight combos are great to keep around in case of an emergency. Not only this, but the crank also acts as a small generator, often able to produce enough electricity to power something else—perhaps to charge a cellphone or a walkie talkie.

Although these types of radio can’t send radio signals, they do often come equipped with an SOS feature that’ll blare a loud alarm in case of emergency, broadcasting your position so that help can find you easily—all of which make solar-powered radio/flashlight/generator combos extremely useful to have at hand in a sticky situation.

A generator is always a good thing to own in case the power grid falters, and if gas and other fossil fuels are in short supply, you’ll be glad you chose a solar-powered generator.

The benefit to these is that many of them are highly portable, meaning you can take them with you in case you find yourself on the move, and they’re easy to set up and tend to charge quickly as long as there’s sunlight. Even the smallest solar-powered generators are made to hold enough juice to power communication devices, lights, fans, and other items you’ll need to survive. Having a durable solar-powered generator you can go off-the-grid for a couple of hours, save more energy and fuel. Also, a solar-powered generator can back you up when there is power interruption. Your Energy Blog is an excellent source for information on solar-powered generators, water pumps and more.

If you have room, say on the roof of your RV, you can purchase large solar panels to capture sunlight and power a larger generator for heavier-duty power needs. Having these spread out permanently will make your generator a sustainable power option no matter what happens.

If a whole generator and solar panel array is larger-scale than you’re thinking at the moment, no worries—a much smaller and extremely practical solar-powered device you’ll be glad to have at the ready is a solar-powered lantern.

Since LED lights can be very bright without needing so much power, solar-powered lanterns can be quite inexpensive and very useful when regular lights fail. Letting the lantern charge during the day will ensure that it’ll have plenty of power to light up in the dark, indoors or outdoors.

Solar cookers are another smart thing to own in case traditional cooking methods aren’t an option. With one of these, as long as you’ve got sunlight, you can cook your food.

Cooking food isn’t just a matter of preference—it can be a matter of survival. Cooking food partially breaks it down, which means that it’s easier to digest; when you spend less energy digesting your food, you get more calories out of it. If food becomes a scarcity, then cooking it is absolutely vital.

If electricity and fossil fuels are also scarce, then cooking food with just the sun is also great for preserving energy for other electricity-dependent devices. A solar camp stove uses just sunlight and physics to capture enough heat to cook food without needing anything else. Orienting the reflective panels where they’ll bounce the most sunlight, you can use this type of heat-efficient stove to cook anything that’ll fit. When SHTF, it’ll be one of the most valuable things you own.

Finally, having a shower may not be the most vital thing during an emergency, but if you’re going to be without power for an extended period of time, you’ll definitely be grateful to have a solar shower.

Operated on a very simple system, solar showers hold water in a heat-capturing bag and keep it hot for when you need hot water. You can hang it and set the water to run out for you to stand under to clean yourself, or if you need hot water for another purpose, a solar shower holds several gallons—enough for whatever you need to use the hot water for. Hot water is great for cleaning, particularly if you’re trying to keep food and hands clean to avoid getting sick. But if you’ve been roughing it outdoors for a while, you’ll probably be wanting the water for exactly what it’s made for—to shower!

It’s never a good idea to forget that life as we know it is a fragile thing. Any number of emergencies might crop up at any time, from a deliberate attack on the power grid to a devastating natural disaster, and any number of things in between. The important thing is to stay prepared.

There aren’t too many things we can really rely upon. Hopefully, the sun is one that we can trust will remain steadfast – or at least, it’s a lot more reliable than the systems that humanity has set up.

Solar-powered items are great to have in a pinch since sunlight is about as reliable as we can hope for anything to be.

But no matter what happens, when things fall apart, as long as we’ve been smart and are aware of what might happen and what we can do to combat it, we can stay prepared and make the best of anything that may come.

Aaron Hardy is the editor of EcoPowerUp.com, where he reviews renewable energy solutions for the home. His goal is to educate people on the benefits of solar and wind power so that more people choose them over fossil fuel alternatives. In his spare time, Aaron loves camping, hiking, and working on his websites. 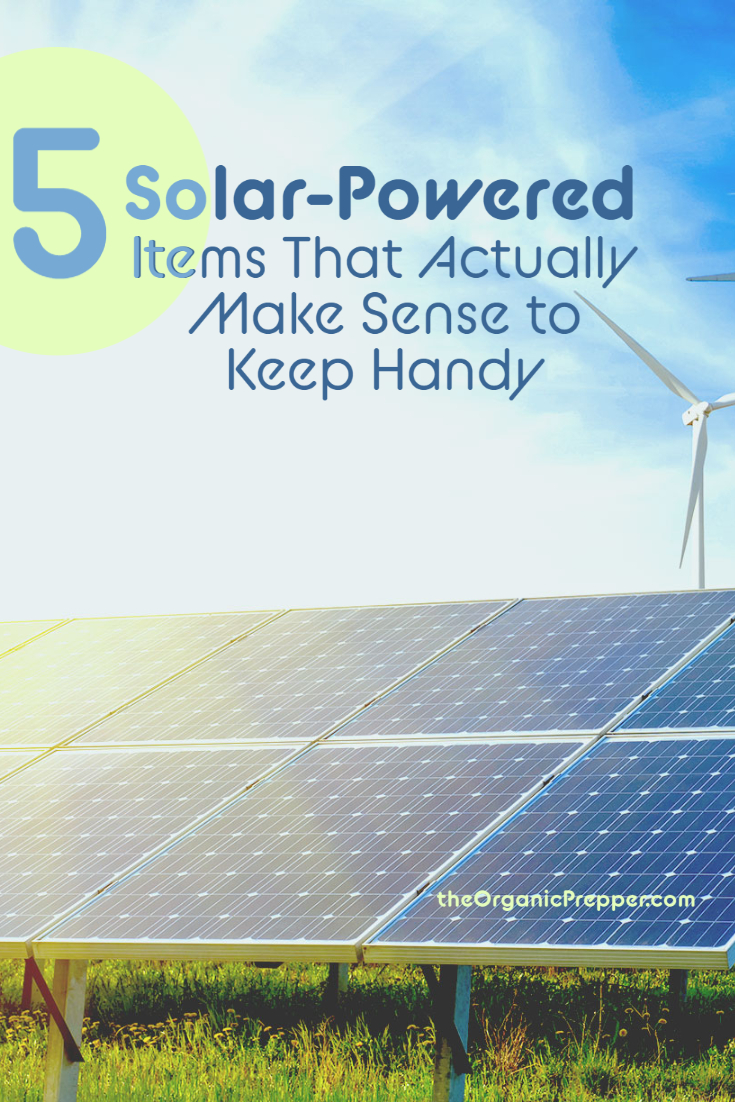