A Disturbing Social Experiment: How Much Personal Information Are YOU Giving Away? 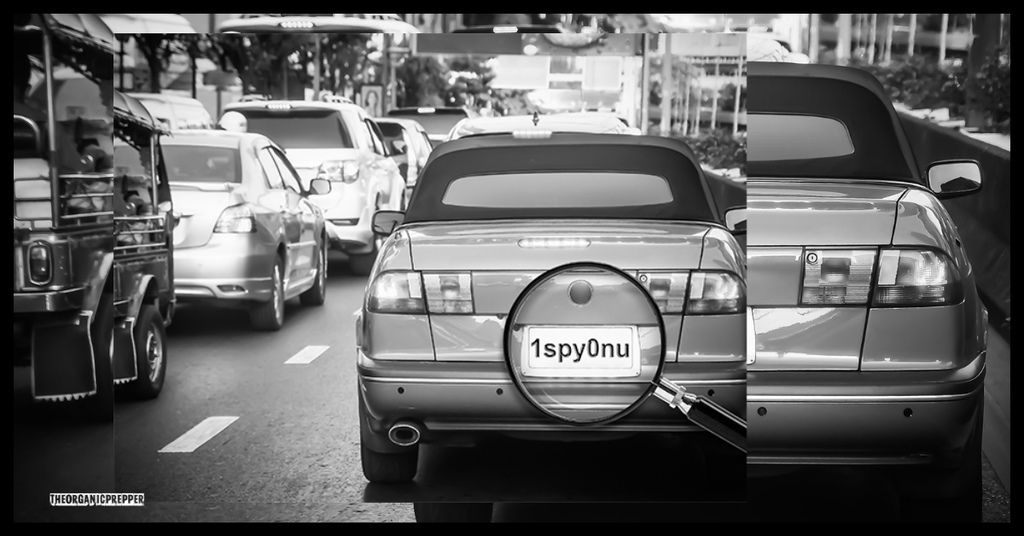 How much personal information are you innocently giving out about yourself to complete strangers?

Editors Note:  This is a topic I’ve written about before here and here. And it’s more important than ever with the toxic cancel culture that exists in America today, in which many people can justify nearly any action – looting, rioting, assault, and worse – no matter how heinous, against someone who simply holds different opinions.

Some of you may want to be out there, loud and proud, about your lives and beliefs – and that’s absolutely your choice. (Prepare for this debate in 3…2…1…) Many of us, however, want to avoid altercations. We want to keep our families safe, we want to prevent potential predators from finding out our home addresses or where our kids go to school. We want to stay under the radar and be difficult to locate by those who might intend to do us harm. (After all, gray is the new black.)

That’s why this brief article that follows is especially important. You need to understand exactly how much personal information you’re giving away about yourself with your vehicle, your social media apps, and other small clues that someone with a few skills and an hour on his hands can use to build a profile about you.

Author of BATTLES OF ATTRITION: Surviving and Living With Masked Dangers

The following article was previously published by D.P. Friesen on his website blog.

Sleuthing the Life of a Random Person is Amazingly Simplistic

So, here’s a social experiment I tried this morning. I decided to see just how much personal information I could find out on a random person. As the car in front of me had some interesting bumper stickers, I picked it. I did not see the driver whatsoever and only recouped the license plate. That was all the info I had to go on other than what was visual about the car and inside within eyesight.

Here’s what I found.

Through the National Registry, I found out the owner of the car, the make, model, year purchased, how paid. I found out his personal identification number, his mother’s maiden name, his married status (divorced), ex-wife’s name, and nationality. I already know that, since his license plate number ends in 3, that he’s not allowed driving within city limits on Tuesdays due to the weekly vehicle-usage restrictions so I’ll know when his car’s at home unattended and when he’ll be travelling by other means.

From there I searched him out on social media.

I found pics of him, his girlfriend, and his children. (Who, smartly, did not have their faces shown) Now, he’s a former photographer who’s now trained in the field of behavioral psychology field (as his car has a bumper-sticker “psychologist and proud of it!”), as is his live-in girlfriend/wife, who specializes in working with children and high-risk youths in the same field. She also has a conflict resolution specialization so I figured, coupled with the psychology, this might be a hard “mark.” I found out her name (they’re not married), both of his children’s names, sexes, and their general ages. (one, the girl, is at least 3 or under due to the child-seat in the car and the “baby on-board sign, knowing a little about child-seat/age rules here), boy around 8.

I found out the general area where they live and the exact areas where they go back-and-forth from points of work. I found both cell numbers and the company they’re subcontracted by, including their own offshoot companies.

From here I found him on a heritage/genealogy site and, not wanting to open an actual account and pay money, I went the general synopsis route and scraped together info stumbled across pertaining to his family tree. His father died in 2012 at the age of 51. He was divorced in 2012 as well. (connection?) I found out his grandparents’ names and mother’s age as well. Had I paid for site-entry, I would’ve found out his last 2 known addresses for census and voting purposes, likely opening the door to find his new and current residency, had I been inclined and motivated.

So, what’s the point of all this?

It took me one hour. From someone who’s generally quite guarded and has a restricted online profile, who pays attention to behavioral issues, who blocked out his personal information, children’s identities, and restricted his content. One hour. From a license plate number. Don’t think that total strangers can’t find out a ton about you that you don’t think they can, in a minimal amount of time, with the smallest of information.

Orwell was onto something…

How much personal information are you unwittingly giving away to potential predators?

Editor’s Note: Does this give you something to think about? How much personal information are YOU giving away? Are there dangerous clues that you are giving away? Are you going to make some changes to protect your privacy, given the current hostile climate in the United States? Let’s talk about it in the comments. 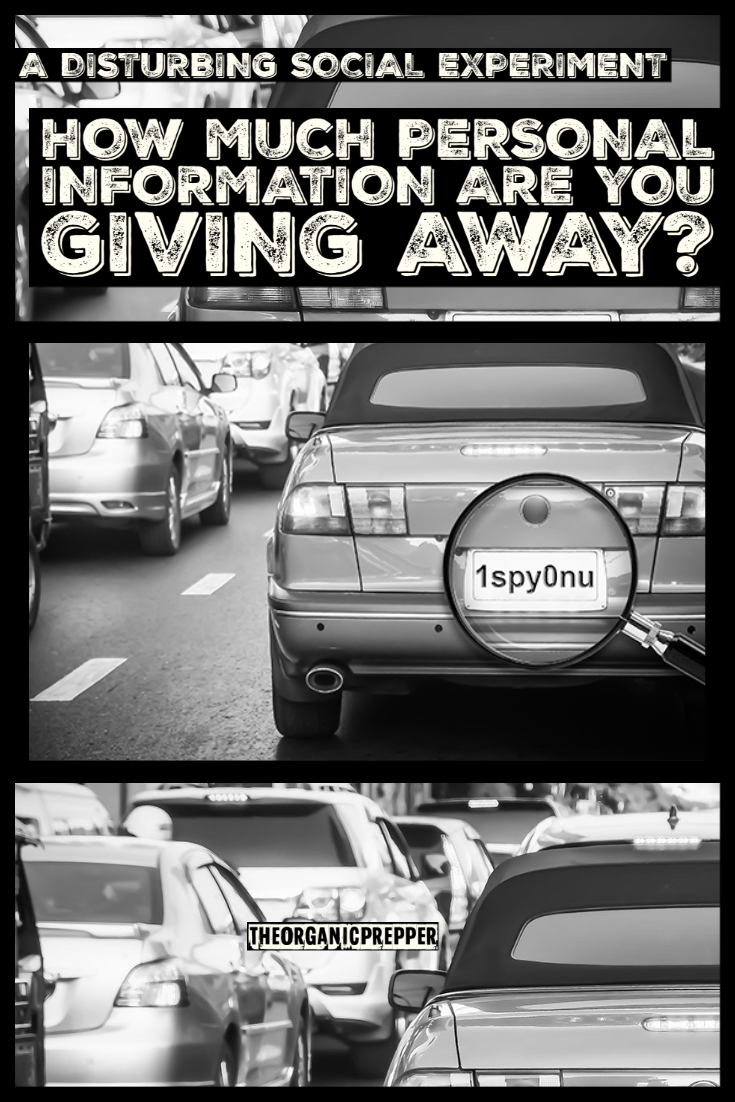