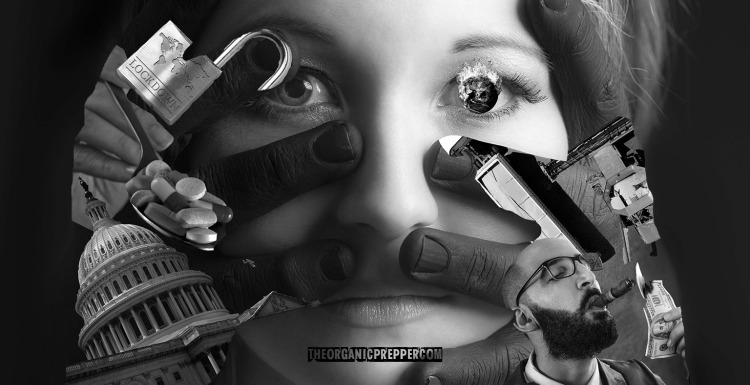 Recently, after watching the news, I detected some patterns in the slow-burning societal control happening around the world. The global food and fuel scarcities are oddly familiar. I have also begun to monitor what has been happening in the UK. Maybe the causes are different. However, the result, a disruptive effect on the food chain supply, is the same.

Disclaimer: this is my humble vision of the worst-case scenario. It may not necessarily go that way, and we can’t allow ourselves to lose hope for a much brighter future. After all, as preppers, we saw it coming, and we prepared for it.

Some of us have made our living by detecting patterns. It’s hard not to do it when you already see them everywhere. Metallurgists have a special kind of training in materials science. For example, we learn that a minimal change in an alloy or composite material completely changes the properties it exhibits. Add a few parts per million of alloy compounds (known as “doping” elements) and the mechanical resistance of the material will be much higher.

Thus, we have to associate these small changes in the microstructure with the large-scale properties that make the alloys suited for their intended purpose. Corrosion resistance, mechanical resistance, wear resistance, and so on. We train a lot for this: it’s an entire process that goes through the microscopic identification, chemistry, posterior heat treatments, etc. We have a very developed ability to understand how some things in the “micro-world” work and associate it to the “macro-world.”

Why this entire preamble?

Because the latest news of the fuel scarcity in the UK and the surge of domestic violence in Australia is, for me, the definitive proof of societal control in progress. And, it is seemingly going “under the table” in the big picture. Furthermore, it’s happening in Australia, supposedly a “first world” nation, and people seem to be unaware and utterly ignorant about it.

On US soil, the elite are taking over the farming land, aka the entire food supply, to make society bend the knee in the near future. Is it a “coincidence” that this wealthy guy, who comes with an “interesting” precedent of population growth control, owns more than 269,000 acres of farmland across 18 states farmland? Some of that farmland produces onions, carrots, and the potatoes used to make McDonald’s French fries.

And, of course, there is the vast fuel scarcity in Venezuela, one of the wealthiest countries in the world (as in “land/resources,” not as in “societies.”)

So, why am I concerned enough to launch myself in full-time research and write an article?

Because I have a strong gut feeling of what comes next

And I don’t want that for anyone because it’s the plain, regular, just-like-you-and-me people who will pay the toll. Not the politicians. Not the corrupted, paramilitary armed forces, private armies led by psychos whose loyalty they have bought. It’s the thousands of uninformed, clueless, nerdy, harmless Jose-like guys who will end up in line for food to feed his kids. Kids who are going to be screwed in the coming decades if this continues.

What I see coming is Crime, Inc. using the government tools of the developed Western world to become police states in practice. And, if that happens, the world as a whole is screwed.

Stop sitting so close to the screen!

Everybody knows what happens when we sit too close to the screen back in the day of the old movies. In the 50s or 60s (at least in Venezuela), you were barely able to see anything if you arrived late. (There were no numbered seats! Those were things of the developed countries)

I am using this to try to explain the situation. It’s happening, but under the radar, and people don’t see it yet. Most of them are sitting too close to the screen and can’t see anything.

Why do I find the above-mentioned wealthy guy’s behavior so suspicious regarding the farm landing purchasing at a steady rhythm? Easy:

Which is the lesser of two evils: an aggrupation of corporations or the government?

In this article: Food Insecurity in Advanced Capitalist Nations: A Review, we have scholars attempting to convince people that an aggrupation of greedy corporations is behind ALL the recent global events. Instead of analyzing the much more evident and palpable example of a leftist regime gone rogue in South America. That leftist regime made ALL of its citizens (including THIS ONE) get in line for a food handout controlled by armed military personnel.

The scholarly authors of the above mentioned laughable fiasco are “sociologists.” If they can produce something useful, I am yet to see it. My experience with these scholars in Venezuela is a sad one.

The odds of this aggrupation existing are quite high. However, (as I step back and visualize the big picture), that group is most assuredly aligned with an alliance of politicians with ties to commies. And that alliance has been going on for at least the last 55 years. These agents insist on drawing to the world, in a desperate attempt, to keep going on with the Cold-War-Binary-thinking of “capitalism-socialism/communism duality.

I do not see things like that anymore. There are just crime-sponsoring states and the other ones.

So what are the patterns of slow-burning societal control detected?

The pattern I’m detecting here is getting the people used to scarcity and submission by force if they protest.

They won’t get people’s favorite corp-owned business in a heartbeat. (Like taking their donuts, coffee, and ready-to-eat salads that rely on a JOT chain supply.) I sense a strong, shady influence behind all this, making slow-motion changes until it’s too late for people to realize what happened. It’s the communist Fabianist way to re-engineer societies slow and steady. Chinese rulers used these methods, one technique after the other.

I’ve concluded that the UK fuel chain supply disruption is just test balloons to measure people’s reactions. The reasons may be temporary, but this doesn’t matter. The iron hand with soiree glove will strengthen the grip slowly until citizens worldwide are subject to the domination program.

However, what seems to be much worse is the small-scale farmer excluded from coordinated supply chains. “Globalization” works as long as there is fuel to power the tractors and ships and turbines to power the refrigerators. Don’t forget about peak oil and what we know of the electrification process, though.

What do you think about slow-burning societal control?

If the food and fuel shortages continue to worsen, sheep will be happy to get in line for a bag of bread, some milk, and maybe fruit. Hopefully, they never have to experience much taller, stronger, and aggressive soldiers (with limited vocabulary who never remove their masks) guarding the lines.

Do you see similarities in how this is going down around the world? Do you see the patterns of slow-burning societal control too? What similarities and differences stand out most to you?

Jose is an upper middle class professional. He is a former worker of the oil state company with a Bachelor’s degree from one of the best national Universities. Jose is a prepper and shares his eyewitness accounts and survival stories from the collapse of his beloved Venezuela.

Jose and his younger kid are currently back in Venezuela, after the intention of setting up a new life in another country didn’t  go well. The SARSCOV2 re-shaped the labor market and South American economy. So, Jose decided to return home, and make a living as best as possible. But this time in his own land, and surrounded by family, friends and acquaintances, with all the gear and equipment collected, as the initial plan was. 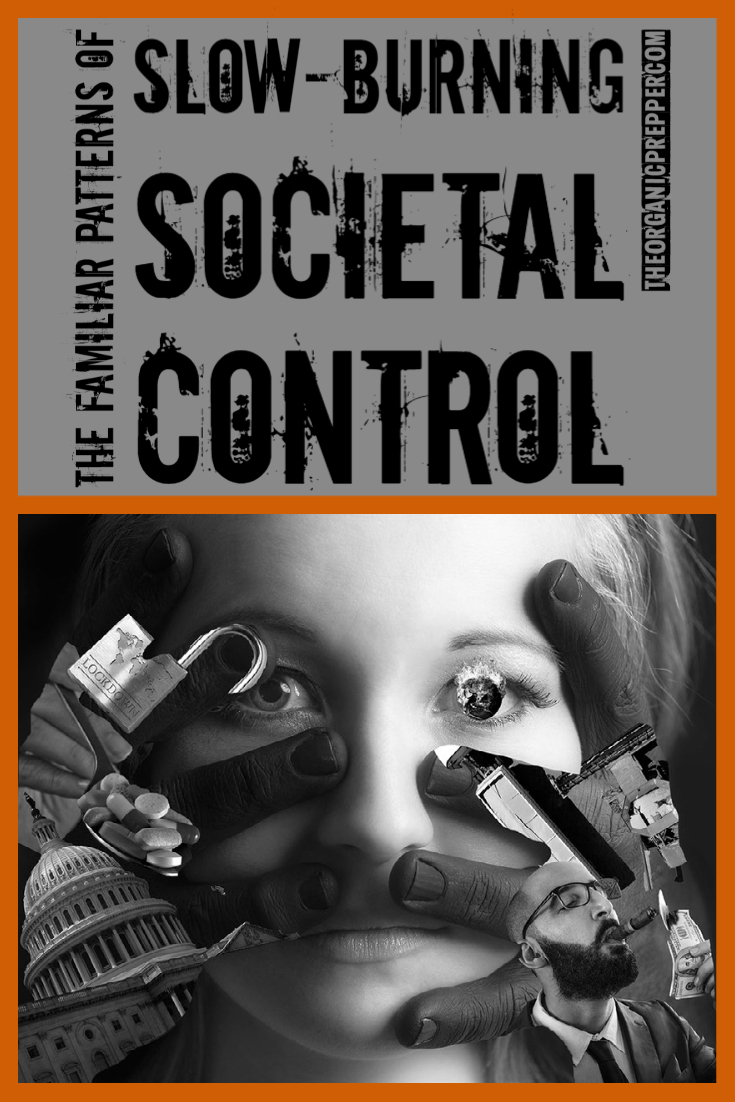