SELCO: Who Will Be Dangerous and Who Can You Trust When the SHTF? 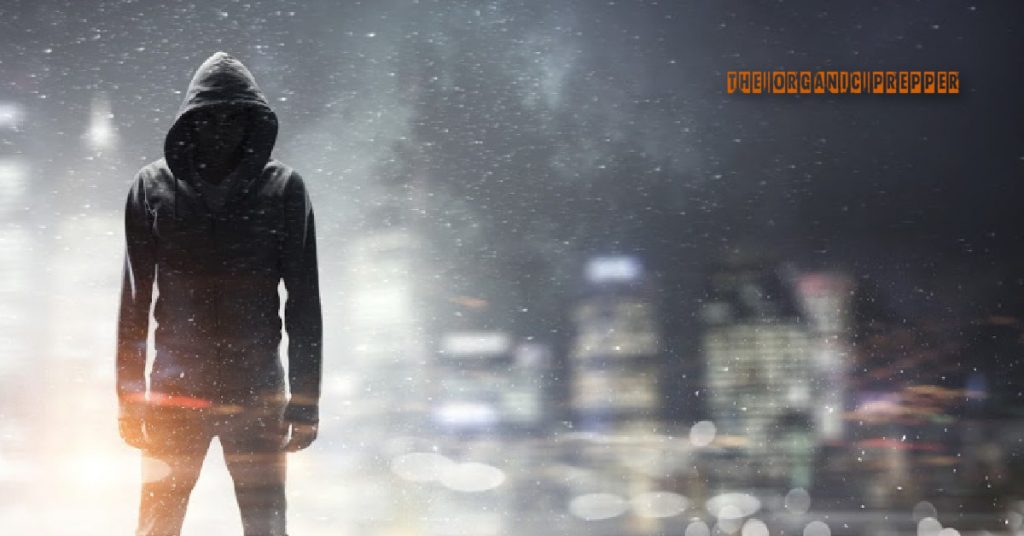 We are all witnessing how the world is becoming a more dangerous place. Actually what we are seeing is that people have a tendency to be more dangerous, or to be more precise – sicker and more perverse.

One of the reasons is that we are able to access information faster than 30-40 years ago, for example. If you have something wrong happening in another part of the world you will know about it pretty soon. You just need to do a couple of clicks with your mouse.

The world is a dangerous place to live if you do not follow some rules, and very often those rules are actually not rules that system “gives” us as rules of behavior.

Often you need to create your own set of rules and stick to them to be safe and in order for your family to be safe. SHTF or no SHTF.

The latest news about rich and powerful folks being able to manipulate and use young girls is horrible news, but it is nothing new. You just heard about it this case. Unfortunately, there are many events like that all around. We just never hear about them so it is like they have not happened.

All that is horrible, but I would like to point out here one very important thing:

The system allowed that man (and others) to do what they did.

Well, it is simple. Because they are powerful,  they can get out and do a lot of things most of us could not get away with.

How all this can be transferred to our preparations for SHTF?

Actually, the SHTF that I went through had a lot of similarities, so for example, if you were powerful during that time you could do whatever you wanted – including a lot of sick and perverse things.

Another commonality between a warlord in the middle of the SHTF and this very rich dude in “normal” times is that neither of them is worried about repercussions or punishment.

In the SHTF time, a man did not worry about it because there is no law, and even if there is some, he had enough firepower to deter it.

In the other case – the current one – a man who is so rich and connected has enough power to bypass the law, to make the law invisible for him.

What to watch for

The million-dollar question that is always being asked is, “How do I recognize that the SHTF is very close?”

One of as closest answers possible to give there is this: “You know it is close when people stop worrying about repercussions (punishment from the law and the system).”

To go back to the beginning of the article: are there more sick and dangerous people now than before?

Probably yes, because of numerous reasons, and some of the reasons are simply the fact that the world is becoming a place where sick stuff is trying to be recognized as normal.

But for preppers, that is not the most important thing here.

You as a prepper need to realize and understand, deeply and truly for a fact, that dangerous and sick people are all around us.

Maybe your next-door neighbor or your co-worker, or even your family member.

You do not see it just because the system is there, so it keeps them from acting on their true thoughts, keeps them looking normal, and functioning normally.

When that system is gone, together with punishment and the law, only then will you see for real and recognize who is really sick or bad.

I have seen people who use to be family men holding rape camps when the SHTF, or average folks collecting ears from people.

Do not make a mistake – people are the same everywhere, the only difference is how bad society and the system will be stripped down.

OPSEC and what kind of people may become dangerous

OPSEC is a word that like many others in prepping world turns to a parody on its own, and it should not be like that. Right now, when OPSEC is being implemented through the survival world, it is often done in a way that actually makes YOU look suspicious.

It has all gotten so complicated. OPSEC is being practiced in a way that it messing with your average everyday life or even in so bad a way that you do not have a normal life. You can be discreet and still come across as an average person. It is not discreet to look overly tactical or to be paranoid.

Remember, the point of prepping is to be prepared, not to be scared to live your life and be hidden in an underground bunker.

The simplest answer (and kinda ridiculously stupid and lame) is – avoid the bad ones.

But the point here is how to know who is bad.

Well if we are not talking about usual “bad ones” like known criminals and similar you simply do not know, or cannot be sure, because as I mentioned before, the system through its levers push most of the bad people to behave in accordance to “a normal way of life”.

So we have the impression that most people are good.

But that isn’t the case. People simply behave like they are good so they don’t go to prison.

There are hints that people are feeling strangled by the system, and waiting for SHTF to express their real nature, but you cannot be sure until it happens.

So many words but no real advice about who is who when the SHTF, right?

Well it is real life and it goes like that, you simply can not be sure, unless as I said we are talking about known criminal elements. In their case, you can be sure that they will emerge immediately after something bad happens and will try to take advantage of those “levers of the system.”

That means for example if something bad happens and all organizations (government, system, etc.) fall apart you will have your local criminal organization (whatever kind that may be in your case) emerging and trying to take over things like:

What you as a prepper can do in terms of recognizing “who is who” on a personal and local level, or let’s say common folks level is simply to do what is prepping about:

1. Be ready to wait it out until people show their true faces.

That means in reality if the SHTF tomorrow in your place you need to be able to be independent from any service and need for some amount of time, the longer the better, until you figure out who is who outside.

It would really suck if you needed to go out on the 3rd day of SHTF and check who is who because you really need something badly, like an antibiotic.

2.  Try to KNOW good people before the SHTF.

I always keep repeating that SHTF is a bad time to get to know people, simply because the stakes are too high. So you need to build a network of known people before SHTF.

For some, it could be a militia kind of group, a group of preppers who have known each other for years before the SHTF.

Remember, there are a lot of sick and perverse people around us. We are simply not seeing them.

They are waiting for the SHTF. 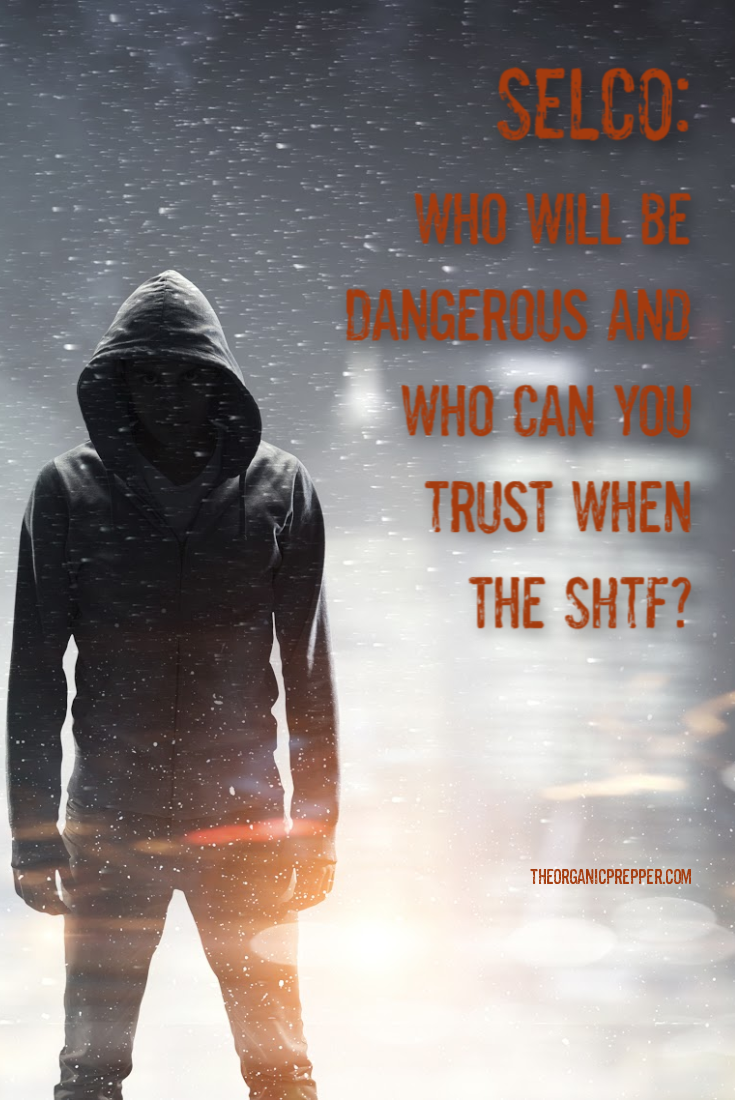