Sean MacTira of Graywolf Survival Knows How to Keep You Alive 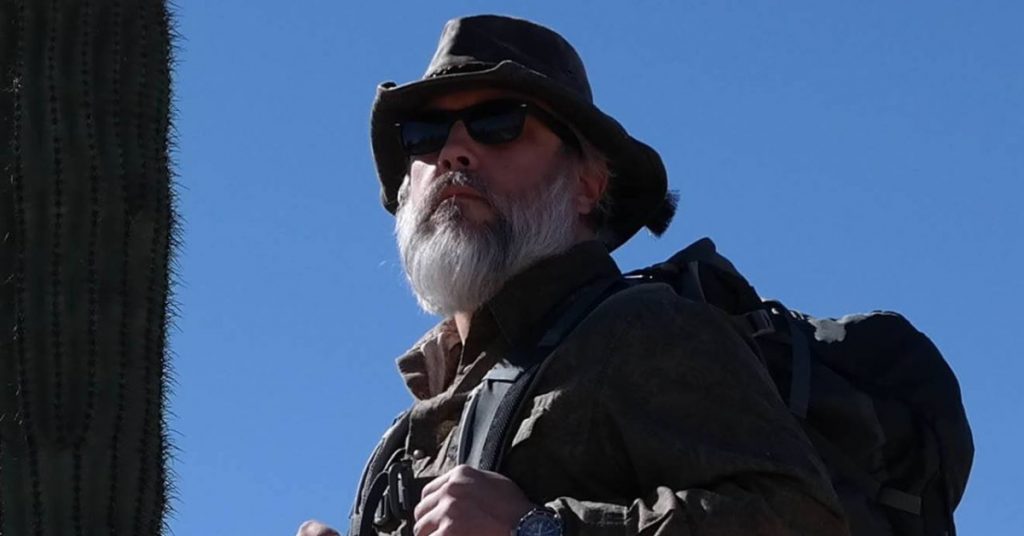 By the author of The Faithful Prepper,  An Arm and a Leg, and The Prepper’s Guide to Post-Disaster Communications.

The world has finally collapsed, and you’re now living in the modern version of Mad Max (minus the mullets, of course). People are attempting to rebuild, but you’re having a difficult time being burned on your barter transactions. You don’t know who is telling the truth, and it’s causing you to be taken advantage of over and over again as you barter away eggs for a sloppy product in return.

You need to know how to tell if people are telling you the truth, and you need to know some of the tricks of the trade of barter that will help you to get what you so desperately need.

I’ve spent a little bit of time in places where barter was the modus operandi in daily life at the marketplace – and I hated it. Just let me walk into the store, see the price sticker, slap down my cash, and be out of there.

I don’t want to haggle with an old lady for a watch (or anything else, for that matter).

Though I’m slowly growing out of it, it was because of this long-seated hatred for haggling that I began to look into all the sources I could find that would help me to feel like I was better at it. I always felt like either I was getting ripped off or I was being a jerk to the seller – every time – and I was tired of this. I read The Art of the Deal and talked to some other people about what they did in those situations, all of which helped.

If you find yourself in a similar situation, however, you may enjoy reading Sean MacTira’s new book Survival Secrets of a Counterintelligence Agent.

The name MacTira is instantly recognizable to those who have been in the world of prepping and survivalism for any length of time. He’s the owner of the well-known site Graywolf Survival. He’s helped an untold number of people along their prepping journey over the year, and his new book is filled with information that can continue to help you on yours.

Some of the topics Sean MacTira covers in this book covers include:

Those last two chapters are the ones I want to focus on the most, though, because they’re the ones that will help you to become a better barterer/haggler.

Tips on barter from a counterintelligence agent

If you’re going to barter a deal with somebody, you need to know that you can trust the person. If you’re bartering with family or friends, you already have enough background information on the person to know whether or not they’ll be trustworthy. But if we return to our Mad Max example above? If you end up in a barter town situation with complete strangers like in James Wesley Rawles’ Patriots (a book you should reread).

You’re not going to know how trustworthy the person is who has that can of diesel that you need then. And this is all the more reason to understand how to read peoples’ body language. If you want to learn that it’s hard to find a better source than a former counterintelligence agent. That’s part of those people’s job – they have to know if their sources are telling them the truth or not.

Learning to tell the lies

For example, did you know that if somebody shrugs with both of their shoulders, odds are, they’re telling you the truth? If they half-shrug or only shrug with one shoulder, it’s indicative of their telling you a lie.

This was something I would never have known had it not been for MacTira’s book. He goes on later to add in the psychology chapter that you can get even better deals if you build rapport with the seller/buyer before the transaction takes place. I’d never thought about this before, but it makes perfect sense. As I look back at some of the times in my life when I’ve had to go back and forth with somebody on the price of something, I always gave a better deal if I got along with the person. If we entered the “barter phase,” and I thought you were a turd, well, you weren’t getting as good of a deal. You became easy to say ‘no’ to.

All this to say, there’s a wealth of information in MacTira’s new book Survival Secrets of a Counterintelligence Agent that you’re going to want to check out. The book starts at only $5.49, so for roughly the price of a single trip to the fancy coffee shop, you can not only improve your knowledge and provide yourself with entertainment, but you can help keep a disabled American veteran and a solid member of the survival community going.

Aden Tate is a regular contributor to TheOrganicPrepper.com and TheFrugalite.com. Aden runs a micro-farm where he raises dairy goats, a pig, honeybees, meat chickens, laying chickens, tomatoes, mushrooms, and greens. Aden has four published books, The Faithful Prepper,  An Arm and a Leg, The Prepper’s Guide to Post-Disaster Communications, and Zombie Choices. You can find his podcast, The Last American, on Preppers’ Broadcasting Network.