Our Response to the Unconstitutional Attack on Free Speech and Dissent 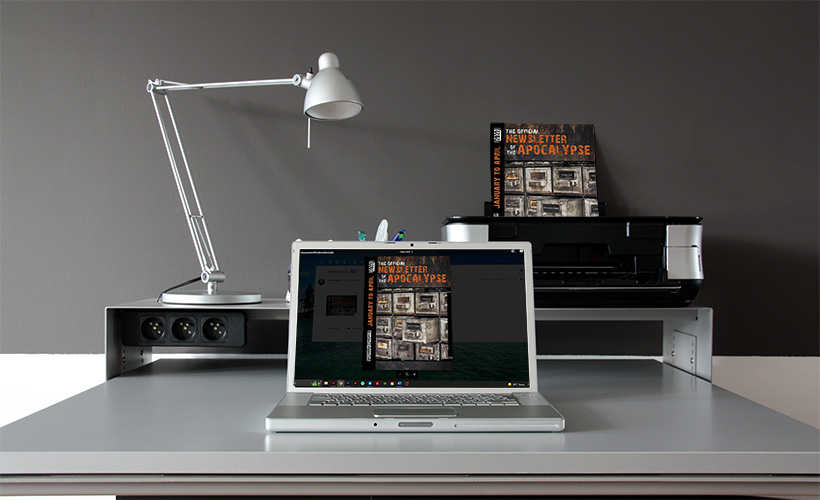 With a new Ministry of Truth started in a law enforcement wing of our federal government, free speech and dissent are both under attack.While we hope the censorship doesn’t go too far, our website has already been targeted in the past. We tried then to play their game and post non-controversial, valuable preparedness advice without the hot button topics.But it didn’t matter – they still defunded and defamed us.I spent thousands of dollars on legal action. My staff and I began to be threatened in multiple ways during this time – some of which would have damaged our reputations and some of which would have destroyed our personal finances. Some of these threats even put the very lives of certain writers at risk.Had they just come after me, I would have pushed it all the way to the Supreme Court. But they came after my friends, my team, and the people I love.Before it happened to me, I didn’t understand why someone with the resources of Dr. Mercola didn’t push back more when they tried to silence him. He said that people didn’t understand the pressure that could be put on a person. He was right.I dropped my case, not because I was wrong or afraid I might lose, but to protect people I hold dear.

We won’t play their game.

This time, we won’t play their game, because it’s unwinnable. No matter how much we dial it back, we still expect to be censored.So forget that.We’re playing OUR game and vow to continue bringing you the same information we would have without a Ministry of Truth threatening our livelihoods. We are on a mission to provide information and we will dare to continue questioning the questionable. We will continue to examine all sides of an event. We will continue to be a voice for freedom and critical thinking.We are determined not to be silenced.We’ve decided to be proactive rather than reactive.

We’d like to introduce The Official Newsletter of the Apocalypse. This PDF will be sent to you once per month, on the 15th, and it will contain all the articles published on The OP over the previous month. You can save it to your computer, print it out, or download it to your USB archive.We’ve made this as affordable as possible while still covering our costs.The price during our presale begins at a mere $4.14 when purchased as an annual subscription.Our first newsletter will come out on May 15th. If you order now, during our presale, not only do you get a lower price, but you’ll also get January, February, and March’s content absolutely free. You can choose either a yearly or monthly subscription. The presale price is only available for a few days.Our content will still remain available for free on the website. And should we encounter a worst-case scenario that shuts down the website?Then we would be able to get you the content that *would* have been published via email. And if that doesn’t work, we’ll do it by print and snail-mail. We’re preppers. We have backups and backups for our backups.We won’t be silenced easily. We are fighting back and you can help.