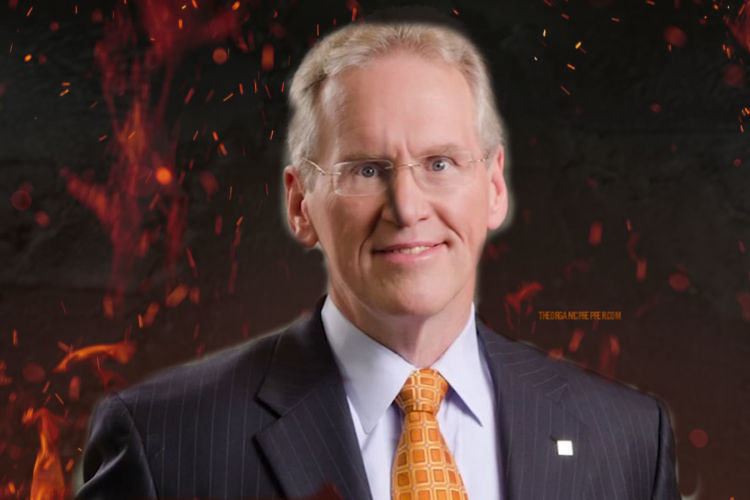 PG&E is under investigation as blackouts roll across California, leaving many residents in the dark for an indefinite amount of time. The blackouts are the power giant’s solution to dangerous sparking power lines caused by high winds. These sparks have been blamed for many of the wildfires that have devastated California and caused billions of dollars in damage.

PG&E is in the position of being held responsible for its power lines starting the fires that have devastated California and caused over 80 deaths. As a result, they have instituted blackouts. Their solution to the “problem” of burning down homes with sparks from their power lines is to simply shut off power to thousands of their customers in California. This major inconvenience comes without much recourse for their customers. As blackouts stretch for hours and even days, their customers are without basic utilities such as water, household appliances, phones, and even running water. They have low cell phone batteries with no way to charge them, no way to wash their clothes, and – significantly – no way to keep their food in their refrigerators from spoiling.

Blackouts are causing outrage from citizens experiencing unreliable services. And even as PG&E cuts off the power, which in some cases results in cell tower malfunctions, the fires continue to rage.

“PG&E has been turning off power across vast parts of its service area during high winds because fallen power lines are a major cause of wildfires. The blackouts have drawn widespread criticism. But if PG&E, fearful of the backlash, limits the scope of its power cuts, there could be more fires,” The New York Times reports.

Here’s what PG&E’s CEO had to say about the rampant food insecurity.

As the state struggles, the most vulnerable of its citizens suffer as their hard-earned money gets thrown in the garbage in the form of rotten food from fridges without power. To say that PG&E is not sympathetic is an understatement.

Dan Noyes of ABC News asked PG&E President and CEO Bill Johnson some tough questions about the strain the blackouts are putting on families:

Noyes: “What do you say to people who just can’t afford to restock their fridges and are losing all this food they’ve had in their households after these shut offs?”

Johnson: “These events can be hard on people, really hard on people, particularly people who have struggles anyways and there are community-based things you can do, food banks, these kind of things. But for us, you know the main thing is we didn’t cause any fires, we didn’t, for these people we didn’t burn down any houses, the Kincade fire is still under investigation, I got that, but one of the things we did was give them the opportunity to actually refill their refrigerator ’cause their house is still there.” (source)

These out-of-touch comments from PG&E CEO Bill Johnson – who earns over $2 Million per year – have sparked outrage.

Here are some social media comments shared by ABC 30:

“At least we didn’t burn your house down’ is not a good look in an argument.”

“Your CEO should be fired for this tone-deaf statement.”

“He has a base salary of $2.5 million and this answers sounds exactly like it. I can’t stand this company.” (source)

PG&E’s CEO made a comment that shows he is completely out of touch.

Comments like these only force perspective on the widening divide in California between people who can afford to live there and those who have to choose between rent and food. CA is the state with the most food production, and ironically, has the highest rate of food security in the United States:

California’s not just producing enough to feed the nation, it’s growing enough to help feed the rest of the world, yet the state has the largest number of food-insecure households in the US.

The tragic irony is that an estimated 4.9 million people living in the state that feeds much of the country and the world are going hungry…

Despite being the world’s fifth-largest economy — one spot ahead of the entire United Kingdom — California has the largest number of people in poverty in the US. And for the majority of California’s 7.5 million poorest, their biggest expense is housing. (source)

So no, Mr. Johnson. Many families in CA cannot afford to replace the food that spoiled in their refrigerators.

Many decried his statement that those with spoiled food should look to food banks. That’s not what food banks are for.

“Our major role is to feed low-income people,” he said. “And when we get pulled away from that to kind of move into disaster mode, that takes away from that effort. So I was sorry to hear him think of food banks as a way to refill refrigerators after a fire, that’s not quite the spirit we hope to have.” (source)

Things are looking bleak for low-income CA residents struggling with wildfires and blackouts. PG&E has added one more thing to a long list of hardships and they seem unrepentant. The rolling blackouts instituted by the power company in order to prevent wildfires has caused a food crisis in many homes that PG&E responded to with a callous and cavalier attitude.

Hard-earned money spent by low-income families often goes first to housing and then to food with little wiggle room. What are they supposed to do when the food that they worked so hard for becomes inedible? Food banks are already stretched thin, and it’s not their job to fix PG&E’s disastrous mess. I’m not sure what the CEO of PG&E is thinking with comments like those reported, but they are so out of touch he might as well be telling suffering CA residents, “are there no poor houses?” It seems like this close to the holiday season, they would have more empathy than Ebenezer Scrooge.

What do you think of the callous comments from the CEO of PG&E? Do you find them outrageous or reasonable? Do you keep plenty of non-perishable food items in your stockpile just in case an event like this happens in your area? Please share your thoughts in the comments. 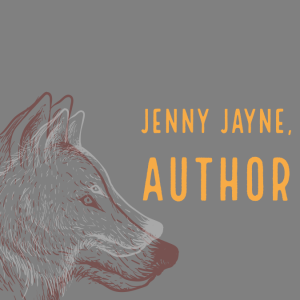