What Kind of Monkey Business is the CDC Up to in Pennsylvania? 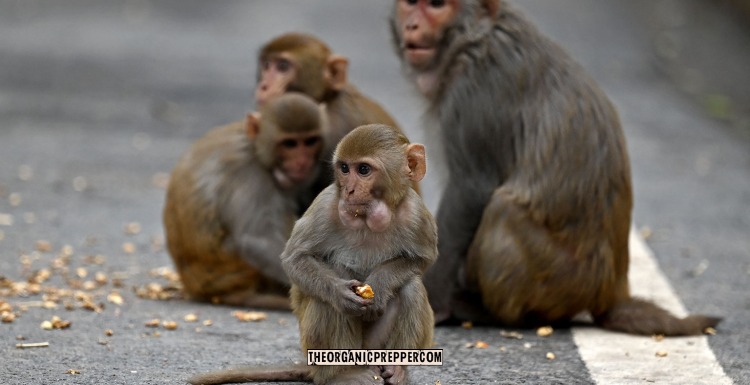 In what is likely one of the strangest news stories of 2022, allegedly in the early morning of Friday, January 21, a shipment of roughly 100 crab-eating macaque monkeys arrived in New York’s Kennedy Airport from the African island of Mauritius.

(It’s been surprisingly difficult to figure out which flight number this was. Should any of our readers be better-versed in researching flight histories, please inform us what the flight number was in the comments below.)

(Don’t prep for a monkey shortage! Prep for a food shortage! Check out our free QUICKSTART Guide on food storage which will help you do just that.)

A crash of monkeys

After being packed into a semi truck’s trailer, hours later these monkeys were involved in an afternoon crash right outside of Danville, Pennsylvania along Route 54 when the semi was hit by a dump truck. The crates the monkeys were in were strewn about the road, and those who witnessed the crash flocked to the scene to help.

One witness said, “I walk up back on the hill and this guy tells me, ‘Oh, he’s hauling cats. I said, ‘oh.’ So I go over to look in the create and there’s this green cloth over it. So I peel it back, I stick my finger in there and go ‘kitty, kitty.’ It pops its head up and it’s a monkey.”

As this witness peered into the cage, the monkey hissed at her.

Should the truck have been marked?

Allegedly, there were no biohazard markings anywhere on the truck which would have notified the lady as to there being dangerous contents within the truck. Whether these markings are necessary for monkey shipments is up for debate. It’s also important to point out that the NFPA Hazard Diamond is not something a lay person can easily translate, should it have been present and warned about the contents.

Pennsylvania state police and the local game commission soon showed up to the scene as they began to clear the area for the Centers for Disease Control. Initially, it was stated that four monkeys had escaped from the truck. Not long afterwards, the official statement was updated to say that three monkeys, in fact, had escaped. Local residents were informed Friday evening to stay clear of any loose monkeys that they may come across when outside.

According to Trooper Lauren Lesher, this warning was “due to it not being a domesticated animal and them being in an unknown territory. It is hard to say how they would react to a human approaching them.”

Perhaps this is a strange response though, given that the CDC needed the area locked down and is monitoring residents for cold-like symptoms.

Where were the monkeys headed?

The end destination for the monkeys is not clear. Some sources claim that the monkeys were headed for an unidentified CDC laboratory in the Midwest. This would make sense, as Oklahoma in particular is well-noted as having a history of bioterrorism research. (See HERE, HERE, and HERE for proof.)

Other sources, however, claim that the monkeys were headed for Florida.

(Can any of our New York readers attest to PA’s Route 54 being a common road towards Florida? It seems to be a 2.75 hour drive directly west of New York City, and a rather roundabout way to get to Florida. This seems to lend credence to the idea of the semi originally heading towards the Midwest instead.)

The witness gets sick.

The witness who stuck her finger in the monkey cage was later contacted by the CDC and told to monitor herself for any cold-like symptoms. She was also directed to contact her doctor, and was told that the Pennsylvania Department of Health would contact her. By Saturday night, the witness conjunctivitis and a cough. By Sunday, she had reported to the Geisinger Medical Center ER. She was given a rabies shot and Valacyclovir, an anti-viral drug commonly used to fight herpes and chickenpox.

“I was close to the monkeys, I touched the crates, I walked through their feces so I was very close,” the witness would later say.

All three monkeys have been accounted for.

It was later reported that the three missing monkeys had all been “euthanized.” Upon hearing this, animal rights activists at PETA claimed they were going to make a complaint.

Despite the CDC warning our one sick witness to contact her PCP immediately, police at the scene didn’t seem to be overly concerned about any form of personal protective equipment. Images have floated around the internet of officers handling the monkey crates without any safety gear on – perhaps aside from gloves – on whatsoever.

Should there be any new developments with the story, we’ll keep you updated.

What are your thoughts about scientists transporting potentially diseased monkeys across Pennsylvania (or anywhere for that matter)? Do you think anything will come of this? What about the person who already has some symptoms? What do you think the monkeys had? Share your thoughts in the comments. 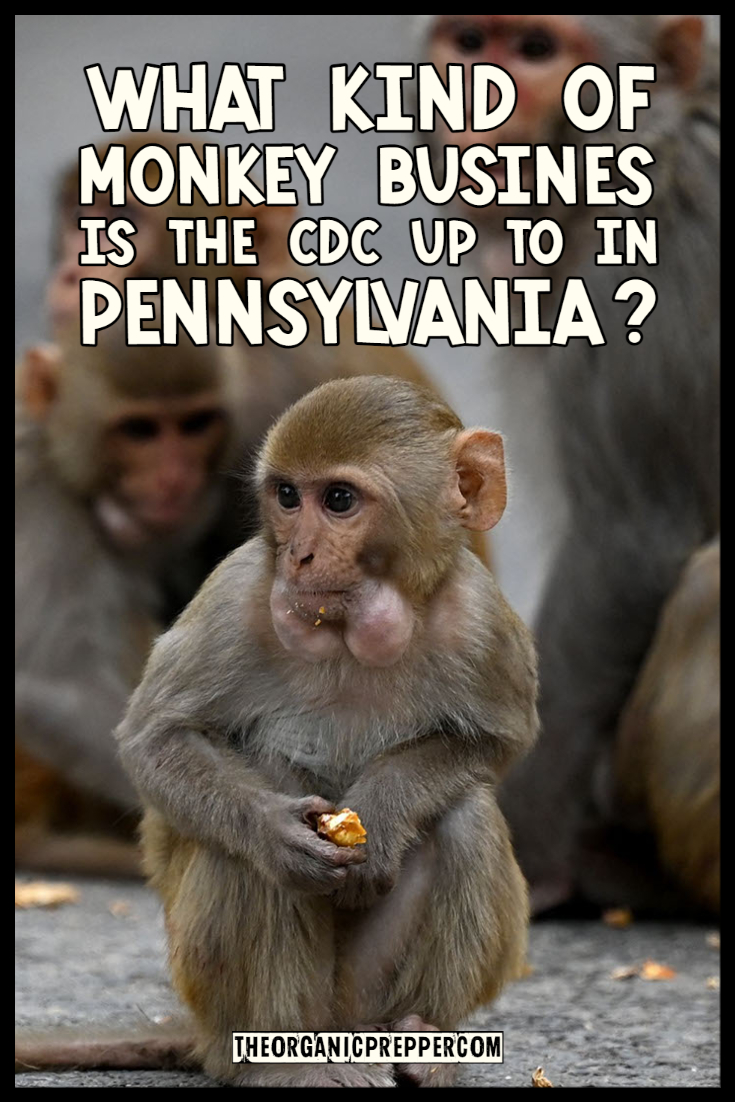