A 2022 Mason Jar Shortage Could Be on the Way 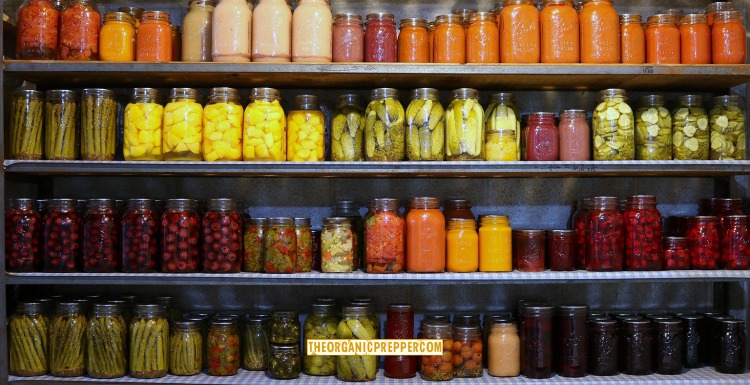 As regular readers of The Organic Prepper already know, there has been a surge in the public’s interest in self-sufficiency. People want to know how to grow and preserve their own food as they’ve seen the empty store shelves. They witnessed the barriers that have kept people from being able to shop at their local grocery store, and they have the reasonable fear that the same could come again in the near future as well. It is because of this past history that the astute prepper needs to consider the possibility of a mason jar shortage in 2022.

Is a mason jar shortage a strange concept?

By no means. We’ve seen it already before. In 2020, interest in food production absolutely went through the roof. Roughly 51% of Canadians actually reported growing at least one fruit or vegetable that year. Gardening went mainstream as people realized just how fickle the supply chain truly was. Just-in-time shelf stocking and being refused access to stores became a reality, and the public responded.

And what was one of the ways that they responded? By preserving their own food.

Canning supplies throughout 2020 became incredibly scarce. Dawn Woodward is a Canadian baker who also sells canned goods. Pre-2020, Dawn would sell around 200 jars of jam per year. During 2020 she sold approximately 1000.

But she had problems getting canning products.

After attempting to order 12 cases of jars, she was told, “We’re out until the new year. We have a similar product, but you have to order over 4000 pieces because it’s a special order.”

Canadian Rebekka Hutton of Alchemy Pickle Company had a similar problem finding jars to packager her product in. What once used to take her four days to receive quickly turned into four weeks. A shortage of truckers was reportedly part of the problem.

Robin Hannon of Timmy Crack Corn would say of mason jars, “Some of them are as much as $70 for one 12-pack of jars, and they should be between $10 and $12 dollars, so we can’t sell them at that, you know, you just can’t make money doing that.”

The newfound interest the world found in self-sufficiency did not disappear overnight. Canning supplies did. Even in 2021, the supply of canning supplies could not keep up with demand. People weren’t able to preserve their harvests as a result.

Referred to as “Sourdough 2.0”, this shortage in canning products persisted – attributed to factors such as staffing shortages, transportation problems, incredibly high demand, and metals being in high demand throughout the world as well.

It is reasonable to assume that we are going to see the very same in 2022. If you’re going to be growing your own food, learning to preserve it helps you to be able to eat as many of those harvested calories as possible.

(And if you’re interested in learning how to can check out our free QUICKSTART Guide on canning as well.)

Seed shortages are likely as well this year.

Seed shortages were commonplace throughout both 2020 and 2021, and now seed distributors are predicting a shortage of products this coming summer as well.

Personally, I’ve witnessed every single seed catalog I’ve received as of yet apologize as it were for a seed shortage, stating that their respective companies have been met with unprecedented demand and that they simply can’t keep up with the market.

If you’ve attempted to make any purchases of late, you’ve likely noticed that some of your favorite types of lettuce, beans, and tomatoes are no longer available. They’ve already been bought up. In one recent call to a seed distributor, literally every other type of plant I attempted to purchase was out of stock.

Seed companies are now cautioning regular customers that it would be wise to purchase their seed as soon as possible for the upcoming growing season. One of our sponsors, Seeds for Generations, still has an abundant supply – check them out here.

The point is that you’re likely looking at a mason jar and canning lid supply shortage throughout the growing season of 2022 as well. As has been pointed out multiple times here at The Organic Prepper over the past several months, there are some major supply chain problems happening at the moment, and they don’t seem to be going away anytime soon.

The wary prepper should thus consider: if you need garden seed and canning supplies to truly be self-sufficient, do you have an adequate supply to tide you over?

**If you want to learn how to can or improve your canning skills, be sure to check out the Homestead Canning Cookbook, which is filled with canning wisdom and great recipes to help make you confident in your abilities.

Do you know how to can? Have you spent the time practicing so that you’re familiar both with what it takes as well as the products you need to make it happen? Have you noticed any shortage in canning supplies? Let’s discuss it in the comments.

Because if there’s one thing we’re seeing from looking at the world around us, this is likely to get worse before it gets better. 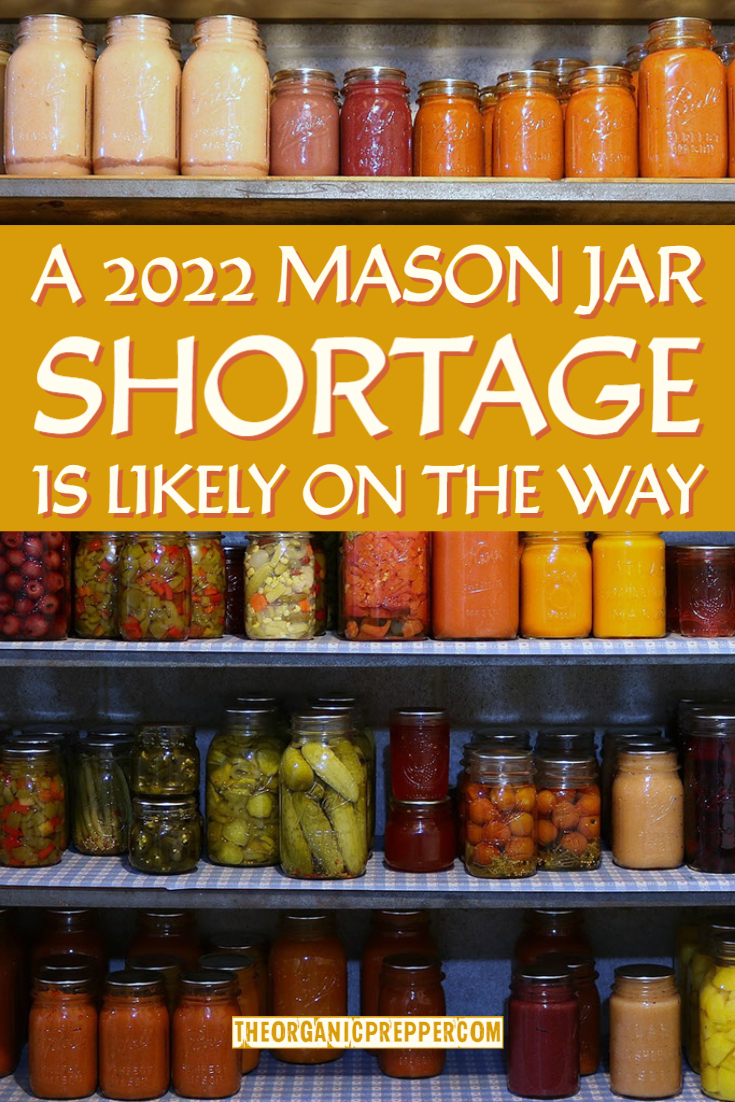