Each Year, There’s a 1 in 14,000 Chance of Human EXTINCTION…And Most People Don’t Really CARE If Everyone Dies 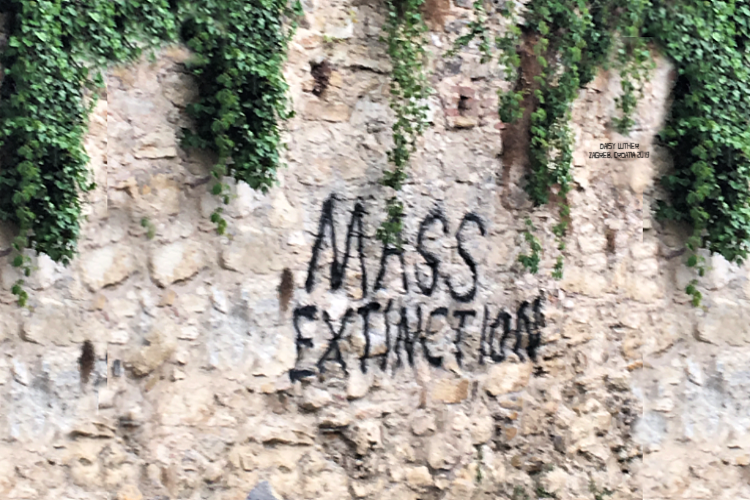 Humans are incredibly resilient, but we are not impervious to total annihilation. In fact, researchers from the University of Oxford recently determined that the probability of our entire species going extinct due to natural risks (not man-created ones!) in any given year is as high as one in 14,000.

The end of humanity may result from natural or man-made (anthropogenic) causes, including pandemics, nuclear war and the resulting nuclear winter, biological warfare, Artificial Intelligence, ecological collapse, and geological or cosmological disasters such as an impact event of a near-Earth object. All of these have the potential to entirely wipe all of us out.

Scientists and philosophers often explore the concept of existential risks – that is, threats with the potential to destroy the entire human race.

Nick Bostrom, a philosopher at the University of Oxford and director of the Future of Humanity Institute (FHI), was the first to define “existential risk” in a 2002 paper:

One where an adverse outcome would either annihilate Earth originating intelligent life or permanently and drastically curtail its potential. An existential risk is one where humankind as a whole is imperiled.

Existential disasters have major adverse consequences for the course of human civilization for all time to come. (source)

Researchers asked people how they feel about human extinction.

Recently, a team of researchers at the University of Oxford conducted a study to find out how people feel about the possibility of human extinction.

They first asked participants to compare three outcomes for humanity, ranking them from best to worst:

(1) There is no catastrophe.

(3) There is a catastrophe that immediately kills 100% of the world’s population.

Nearly all of the participants said they think that 2 is worse than 1, and 3 is worse than 2 – answers which likely do not surprise anyone.

But then the researchers asked a follow-up question, and it was a bit more complex:

They wanted to know if people are mostly bothered by the mass deaths involved in scenario 2 or 3 (because many – or ALL – people would die), or if they feel there is something uniquely terrible about the end of humanity itself.

To see the full questionnaire that was given to participants, click here: Parfit 2a Five Conditions

People tend to focus on immediate consequences instead of long-term ones.

Here is an excerpt from the study’s findings:

Another reason is that they neglect the long-term consequences of the outcomes. Lastly, their empirical beliefs about the quality of the future make a difference: telling them that the future will be extraordinarily good makes more people find extinction uniquely bad. (source)

What people think the future holds plays a role in their outlook on human extinction.

In other words, most people think present-day deaths are more tragic than the eventual end of the human race – until they are asked about the possibility of a utopian future.

This raises a few questions: Are people so hopeless about the future that they don’t care if there isn’t one for humanity? Is the default thought for most people something like “Well, things are never going to get better, and will probably get worse anyway, so who cares what happens to the human race”?

As researcher Stefan Schubert explained in an article for Practical Ethics,

Our interpretation is that when confronted with Parfit’s question, people by default focus on the immediate harm associated with the three outcomes. Since the difference between A) and B) is greater than the difference between B) and C) in terms of immediate harm, they judge that the former difference is greater in terms of badness as well. But even relatively minor tweaks can make more people focus on the long-term consequences of the outcomes, instead of the immediate harm. And those long-term consequences become the key consideration for most people, under the hypothesis that the future will be extraordinarily long and good. (source)

He concludes that article with the following thoughts:

The specific issues which deserve more attention include people’s empirical estimates of whether humanity will survive and what will happen if we do, as well as their moral judgments about how valuable different possible futures (e.g., involving different population sizes and levels of well-being) would be. Another important issue is whether we think about the long term future with another frame of mind because of the great “psychological distance” (cf. Trope and Lieberman, 2010). We expect the psychology of longtermism and existential risk to be a growing field in the coming years. (source)

Do you think humans will eventually become extinct? Does the idea concern you? Do you think the eventual obliteration of humanity is a bad thing or a good thing? Please share your thoughts in the comments. 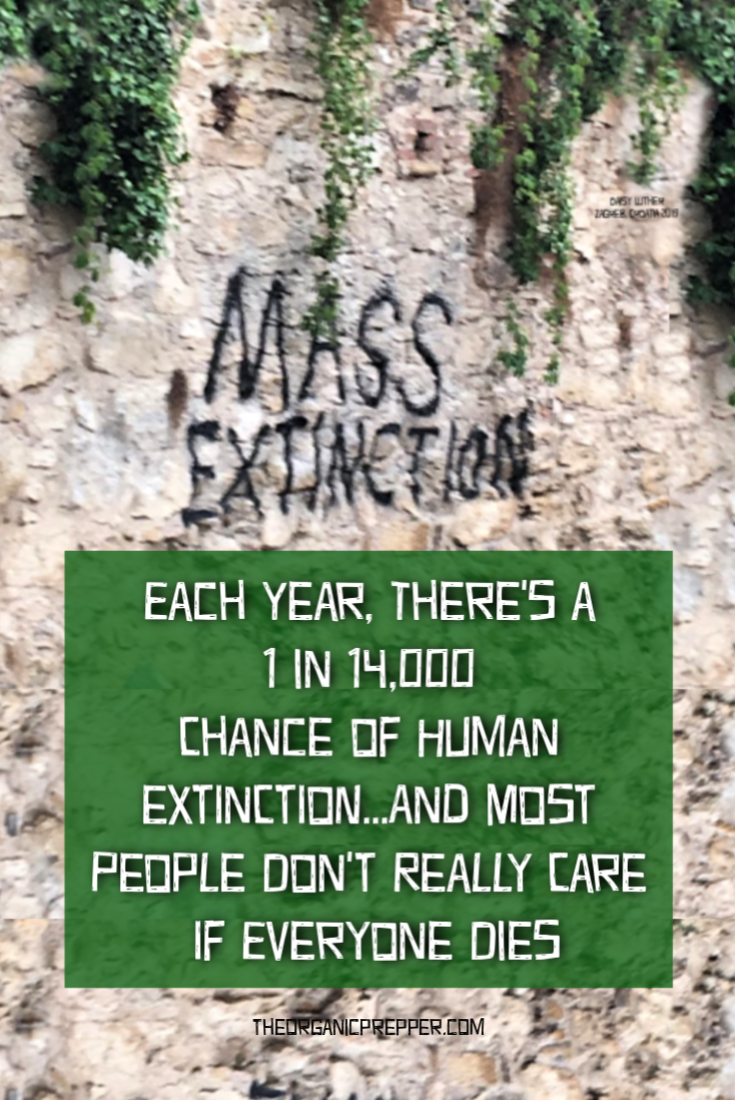