How to Add Fishing Gear to Your BOB 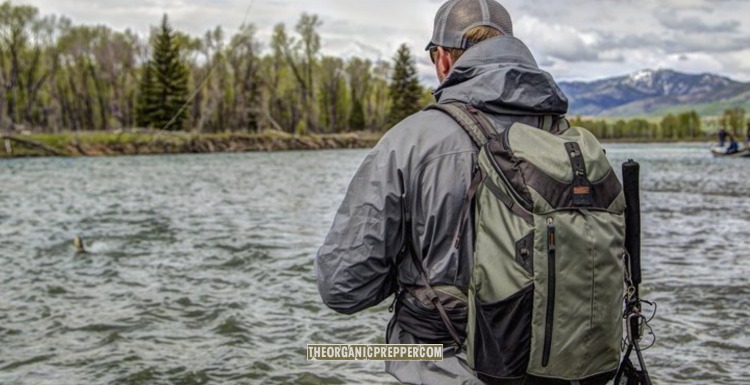 We’ve been talking quite a bit of late about the importance of improving the “food range” of your bug-out bag. As I’ve shown in THIS piece, the standard bug-out bag will hold around three days’ worth of food inside of it after your account for all the other necessities that you’ll be stuffing in there.

While this drastically increases the food range of a bug-out bag, eventually, you are going to run out of calories, and you’re going to need some method of harvesting calories from the world around you. You could always forage, but wild game is typically a much denser form of calories than plants and contains important vitamins (such as vitamin A) and minerals (such as iron) that your body needs.

One of the best sources of animal protein the prepper can find in the wild is fish. So what can the prepper do to modify their bug-out bag so that they can reliably harvest fish in a disaster situation? Let’s take a look:

Let’s start with the line

At the very least, I think a spool of fishing line being thrown into your kit along with a few hooks is a must. This combination takes up next to no space, weighs virtually nothing, and yet can give you an untold number of calories for a long-haul disaster situation such as The Long Walk Home post-EMP.

With line and hooks, you can easily set up some form of trotline system in which you have a series of hooks with bait on them dangling in the water until you decide it’s time to pull them up. Most certainly, you’re going to want to make sure that you have everything securely tied down to a sturdy limb, but this method will work.

For bait, dug-up worms, grasshoppers, grubs, or any other type of bug would work. I debate back and forth in my head on the economy of carrying around your own lures for such. They would definitely make the job easier. It just comes down to whether that’s another something you have the room and will to carry.

If anything here, I would look into a little jar of what we affectionately term stinky bait. We just caught five fish in a matter of minutes with this stuff the other day (alas, bluegills), but I’ve used it my entire life, and it works great. Again though, is this something you want to haul around in your bag? That’s up to you. It doesn’t weigh too much, but it does require a fair amount of space. If I lived in Michigan, “The Land of a Thousand Lakes,” or some similar area, I think it very well could be a question worth pondering.

(Make sure you check out our free QUICKSTART Guide to emergency evacuations for more information on rapid escapes.)

You can pick these up for around $25 just about anywhere that sells fishing supplies. I’ve found that they are rather fragile – so you need to take care of them – but they catch fish. If this were the method I were going to incorporate, I would strap it to the outside of my bag, trying to keep the rod itself as flush with the pack as possible so that it isn’t catching on brush.

I also recommend purchasing a subdued color if this is the route you’re looking at. There are bright Spiderman ones out there, but I like a BOB to blend into the brush a bit more. I have a dark red one here – not the greatest of colors for camouflage, I admit – but it was what was available, and it gets the job done.

If you have a 3D printer such as the budget-friendly Ender 3 Pro, there are actually some really cool fishing reel designs available out there which would easily fit into a pants’ cargo pocket at the ready. I recommend checking out Thing 427155 or Thing 2002148 over at 3D-print wonderland, Thingiverse.

Thing 2002148 actually is designed to disassemble so that it can be packed into a little Altoid’s tin, so this is a very convenient means of ensuring you always have a means of harvesting fish on your person. For the fishing addict that never knows when they’re going to hit the pond, this could be a very interesting piece of EDC gear as well!

If this is the option you’re going for, personally, I think PETG would be a a good filament option here. The only negative I can see here is that being made of plastic, it’s only a matter of time until such a fishing reel snaps. What that length of time will be is anybody’s guess – these haven’t been tested anywhere near as prolifically as other survival gear – but it isn’t unreasonable to assume they don’t have a long lifespan.

If you’re simply concerned about a matter of a few days, I think you’d be fine. However, if you’re concerned about a disaster with a bit more longevity than that, you’re likely going to want to look at something else. Either way, they’re an option to consider, though. 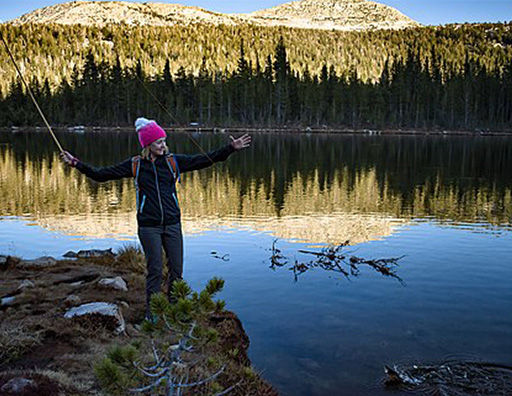 I think this is your best bet for long-term fish harvesting in a long-term survival situation. These are going to be exponentially stronger than any of the other options we’ve talked about here, they’re time tested, and they provide a work-efficient means of putting meat over the fire and into your belly. A Tenkara rod is the grown-up version of those lightsaber toys you played with as a kid. The entire rod collapses down into the handle – making this super portable – so all you have to do is flick your wrist to have a fishing rod in front of you.

No reel is required either. When you catch a fish, you just drag it up to shore. This is actually an ancient Japanese mode of fishing that has a cult-like following within the fly-fishing community. There are some pretty cool options available out there though Tenkara USA is widely considered to be the cream of the crop within America.

If you’re going to utilize this method, you are going to need to carry flies with you as well, however. Personally, I’m a fan of these. They’re cheap, weigh nothing, and will allow you to catch countless numbers of fish as you make your way back to your home and family during The Long Walk Home or while you’re just spending quality time with your kids.

To my mind, every bug-out bag should at least have some means of catching wild game, with fishing being one of the most field expedient means of doing so. By following the above advice, you’ll help to ensure you have what you need to keep yourself fed while out and about in a grid-down type environment.

What are your thoughts on the situation, though? Are there other tips you can share? How have you incorporated such into your own BOB? Somebody, please tell me if they’ve tried the 3D-printed rod too. Let us know your thoughts in the comments below! 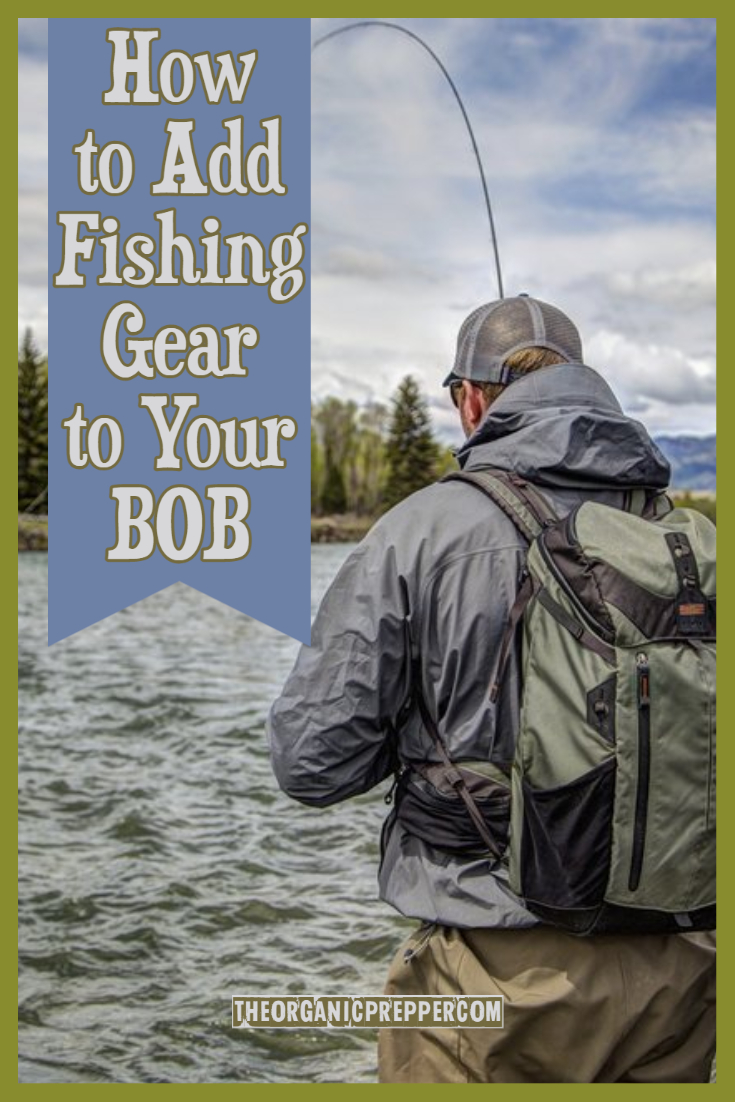