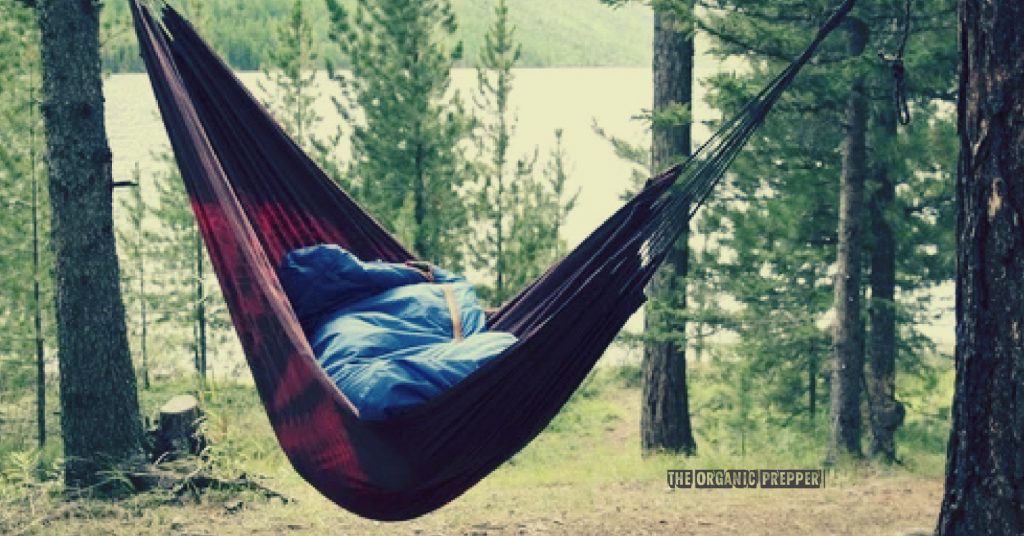 By the author of The Faithful Prepper, The Prepper’s Guide to Post-Disaster Communications, and Zombie Choices.

I just got back from another night out in the woods, testing some emergency sleeping bags. I’ve used mylar space blankets in the woods before and can verify that they do actually work. One particular backpacking trip that found me shivering in the cold out alone in the mountains was rescued via the little mylar space blanket that I’d just so happened to tow along with me.

But I wanted to test something a bit more refined than that.

There are plenty of “durable” emergency sleeping bags out on the market, and I wanted to see if they were actually worth the money. So, I picked up an SOL Escape Bivvy and a Tact Bivvy 2.0 Heat Echo to test out in the mountains.

A friend and I spent one night out in the mountains testing these bags, sleeping in hammocks without underquilts. Daytime temperatures were in the upper 60s, and the humidity was 50%. Nighttime temperatures didn’t really drop until midnight when things cooled off drastically.

That’s the one thing that many people don’t realize about sleeping out in the mountains. It doesn’t matter how hot things are in the daytime. As the sun disappears, things quickly get cold.

I used the SOL Escape Bivvy. The Yankee used the Tact Bivvy 2.0 Heat Echo. I say that because it matters. When you take an indigenous Southerner and a variant of the abominable snowman out into the woods, they’re not going to have the same response to cold. The Southerner gets cold easier (in addition to possessing the correct plural version of ‘you’ and having a rhythmic grasp of the English language that outsiders call an “accent”). The Yankee wakes up excited about how “brisk” the air is.

What were our first thoughts on the bags?

The entire bag, when compressed, is about the size of a giant travel coffee mug. It packs down small for a “real” sleeping bag, but not small compared to other emergency sleeping bags. You can easily toss it away in a pack or in the trunk of a car without it taking up too much space. 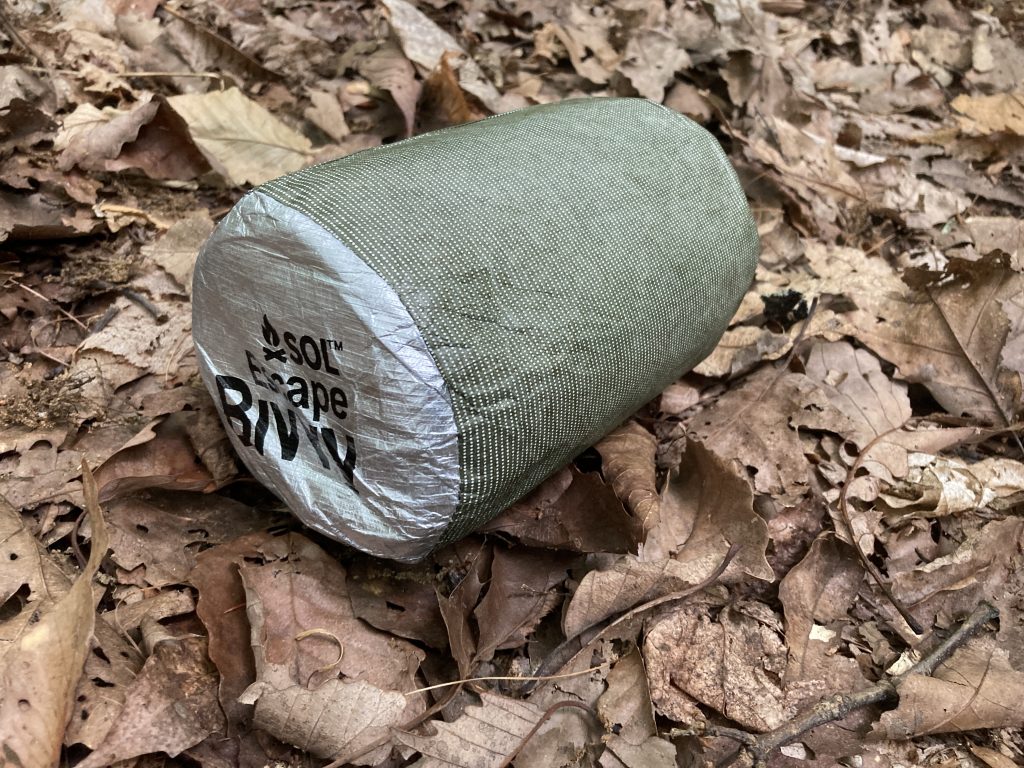 Packed down, this thing is small. It can easily be hidden in the palm of your hand. Mylar space blankets pack down larger than this thing does.

(Need more information on emergency evacuations? Check out our free QUICKSTART Guide on the subject.)

Sleeping in the SOL Escape Bivvy

When opened, it could easily accommodate a man without feeling as if you were trapped in a spider’s web like many mummy bags out there do. The material was pleasant enough. I was worried that it was going to want to stick to my skin, with the humidity being what it was. Thankfully, it didn’t.

It’s made out of a breathable material that is supposed to keep heat in and let moisture out. I didn’t have any problem whatsoever with condensation build-up within the bag.

I did have something of an issue with staying warm, however.

Again, I’m the Southerner. To survive, we need heat and sweet tea like we need oxygen. Remove any of those three variables, and we slowly shrivel up and die.

Despite this, though, Yankee slept through the entire night ‘great,’ he stated. He didn’t wake up shivering around 2 AM as I did, so I believe him. He did have a problem with the bag sticking to his skin, however, something that I did not.

Another catch was that his bag doesn’t appear to be anywhere near as durable as the SOL Escape Bivvy. He mentioned that he felt like a Chipotle burrito inside the bag, and the material is reminiscent of that. You could probably get by for a few nights in his bag, after which the bag would start to show some serious signs of wear. It’s not the sturdiest of materials.

What was the final verdict?

Out of the two choices, I believe that the Tact Bivvy is a much better choice. For starters, it’s much cheaper ($20) than the SOL Escape Bivvy ($50). I’ve bought “real” sleeping bags in the past for the same price as the SOL variant. Secondly, the Tact Bivvy packs down way smaller than the SOL Escape. If I’m looking for some type of last-ditch sleeping bag effort, that’s what I would want – a bag that takes up virtually no space in a bag can be packed away and forgotten about, and that won’t break the bank.

The bag is actually so small, you could actually carry the Tact Bivvy in a pocket. There’s zero chance you could do that with the SOL unless you’re MC Hammer.

The SOL was more durable – I think I could easily use this for several days without causing much damage to the bag – but if it’s hard to stay warm with it in The Beautiful South, there are going to be better options out there. And that leads me to our last point.

Though I completely recognize that this is subjective, I think the Tact Bivvy does a better job of keeping people warm. Yeah, there were a lot of variables in our “study” here, but it seemed to be a better choice.

If I were looking at emergency bags that were a bit more than the traditional mylar space blanket, the Tact Bivvy is where I would turn my gaze. If you’re going to drop $50-something on a sleeping bag setup that packs down to the size of two fists put together, just go ahead and buy a Snugpak Junglepak. You’ll end up with a much better and more durable bag as a result.

But hey, you may think differently than me here. Let us know what your thoughts are in the comments below.

Aden Tate is a regular contributor to TheOrganicPrepper.com and TheFrugalite.com. Aden runs a micro-farm where he raises dairy goats, a pig, honeybees, meat chickens, laying chickens, tomatoes, mushrooms, and greens. Aden has four published books, The Faithful Prepper,  An Arm and a Leg, The Prepper’s Guide to Post-Disaster Communications, and Zombie Choices.