Do You Believe in “Medical Conspiracy Theories”? 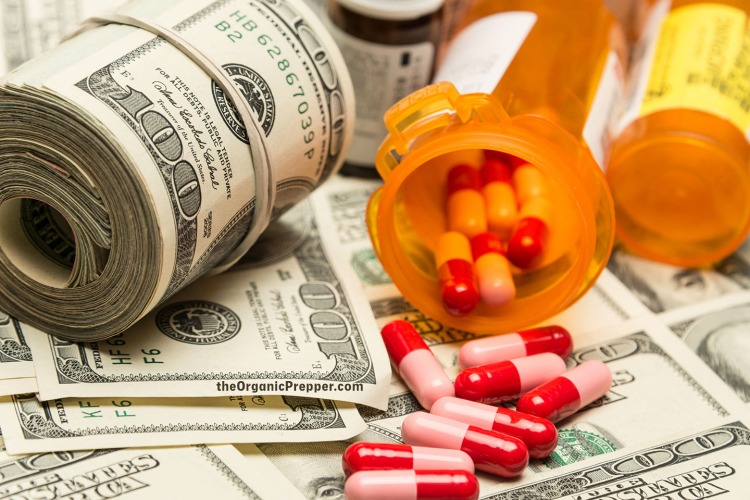 Do you believe in “medical conspiracy theories”? If so you are in good company.

According to a survey undertaken by professors at the University of Chicago, more than half of all Americans believe in one or more so-called “medical conspiracy theories”. Of course, most of us know that the derogatory term “conspiracy theory” is simply a way to marginalize those who think critically instead of blithely accepting the word of those who stand to make money off of our compliance.

The survey was a series of statements. The respondents could choose from the following answers: Heard Before, Agree, Neither Agree nor Disagree, or Disagree. 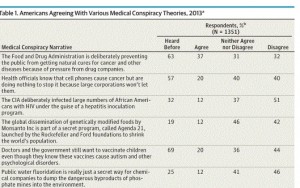 If you are anything like me, you probably read those statements and nodded, while adding your own mental notes about how most of them don’t go far enough…for example, there is no mention of the Bill and Melinda Gates foundation in that depopulation statement.  Water is fluoridated to dumb down and sedate the population.  Each of those statements by themselves could be the basis of an entire research project.

According to J. Eric Oliver, the lead author, the belief in these theories shows that people who can’t grasp the science find these theories easier to comprehend. (Bless their poor ignorant hearts.)

“Science in general – medicine in particular – is complicated and cognitively challenging because you have to carry around a lot of uncertainty,” Oliver said.

“To talk about epidemiology and probability theories is difficult to understand as opposed to ‘if you put this substance in your body, it’s going to be bad,'” he said. (source)

An article on Reuters Health breaks down the findings.

For the new study, he and his colleague used data from 1,351 adults who answered an online survey between August and September 2013. The data were then weighted to represent the U.S. population.

The participants read six popular medical conspiracy theories and then indicated whether they had heard of them and whether they agreed or disagreed with them.

Like the theories about conspiracies to infect African Americans with HIV and to prevent citizens from accessing alternative medicines, the other theories on the list had mistrust of government and large organizations as themes.

They include the theory that the government knows cell phones cause cancer but does nothing about it, that genetically modified organisms are being used to shrink the world’s population, that routine vaccinations cause autism and that water fluoridation is a way for companies to dump dangerous chemicals into the environment.

Some 49 percent of the survey participants agreed with at least one of the conspiracies.

In fact, in addition to the 37 percent of respondents who fully agreed that U.S. regulators are suppressing access to natural cures, less than a third were willing to say they actively disagreed with the theory.

With regard to the theory that childhood vaccines cause psychological disorders like autism and the government knows it, 69 percent had heard the idea, 20 percent agreed with it and 44 percent disagreed.

The only conspiracy theory with which more than half of the respondents disagreed was that a U.S. spy agency infected a large number of African Americans with HIV. (source)

The researchers used the results of the survey to predict health behaviors on the part of the “conspiracy theory” believers. Rightfully, those of us who believe that the government, Big Pharma, and the AMA don’t have our best interests at heart are far more likely to seek natural options, question treatment protocols, and not fall into line, bleating in compliance. In one example, of those who did not believe in any of the so-called “conspiracy theories”, only 13% used herbal supplements. Of those who believed in three or more of the statements, 35% took herbal supplements.

The author of the study believes these findings can be used by doctors to aid in communication (i.e., approach these types of ignorant patients with a different type of propaganda.)

Instead of viewing patients who believe in conspiracy theories as crazy, he said doctors should realize those patients may be less likely to follow a prescription regimen.

“It’s important to increase information about health and science to the public,” he said. “I think scientific thinking is not a very intuitive way to see the world. For people who don’t have a lot of education, it’s relatively easy to reject the scientific way of thinking about things.”  (source)

By referring to these beliefs as “conspiracy theories,” this survey starts out with a bias against those who look at the medical establishment critically, instead of embracing every golden word that drips from the doctor’s mouth. The so-called results paint those who regard the establishment with suspicion as ignorant, superstitious fools that need to be carefully handled and manipulated by the doctors. This only serves to boost the “God complex” that many physicians already have.

The next time you find yourself in a medical waiting room, it’s important to understand that if you have an anti-establishment point of view some physicians will see your outlook as a problem to be managed.  Patients may find themselves subjected to pressure regarding anything from a flu shot to a course of treatment for mental health that might reliably be dealt with via good nutrition.

You have the ultimate right to make decisions for yourself and your family. Members of the medical establishment only have the authority you allow them to have. 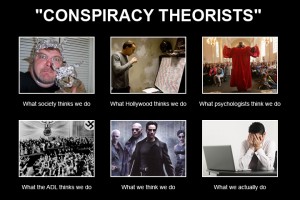 For more information on some of my favorite “medical conspiracy theories”, I invite you to take a trip down the rabbit hole with some of the following articles:

Five Reasons Why I’ll Never Get a Flu Shot

Making a Killing with Cancer

Is Bill Gates a Psychopath?

The Sinister Corporate Agenda of the FDA 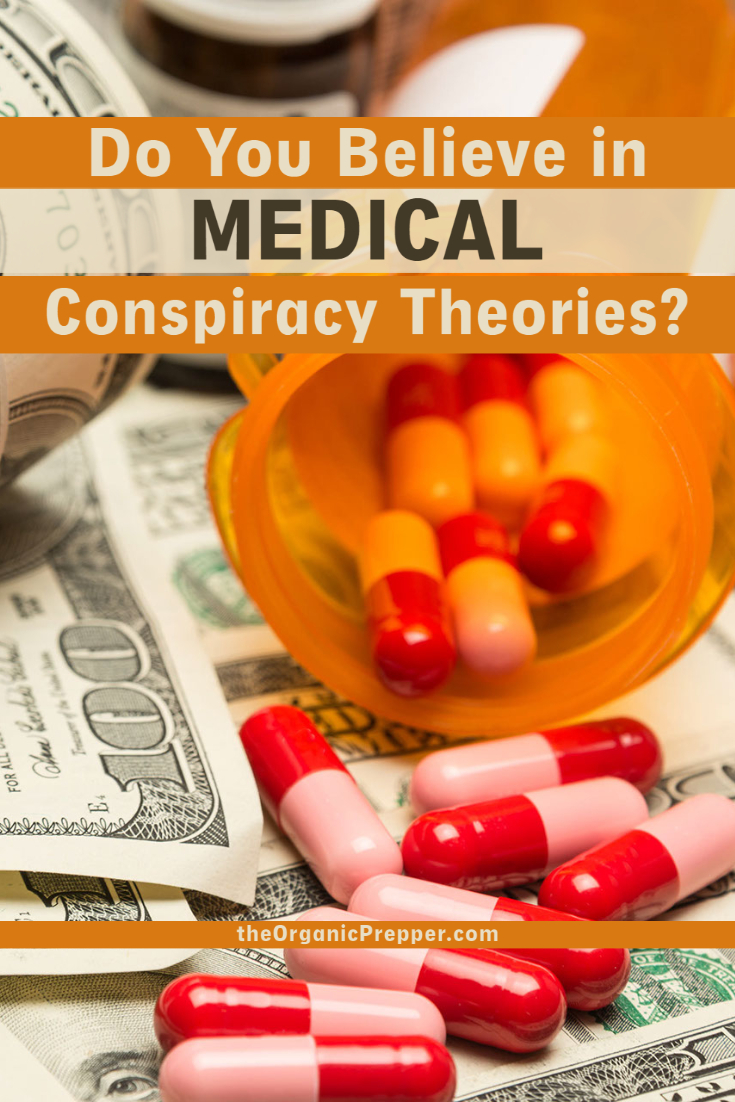