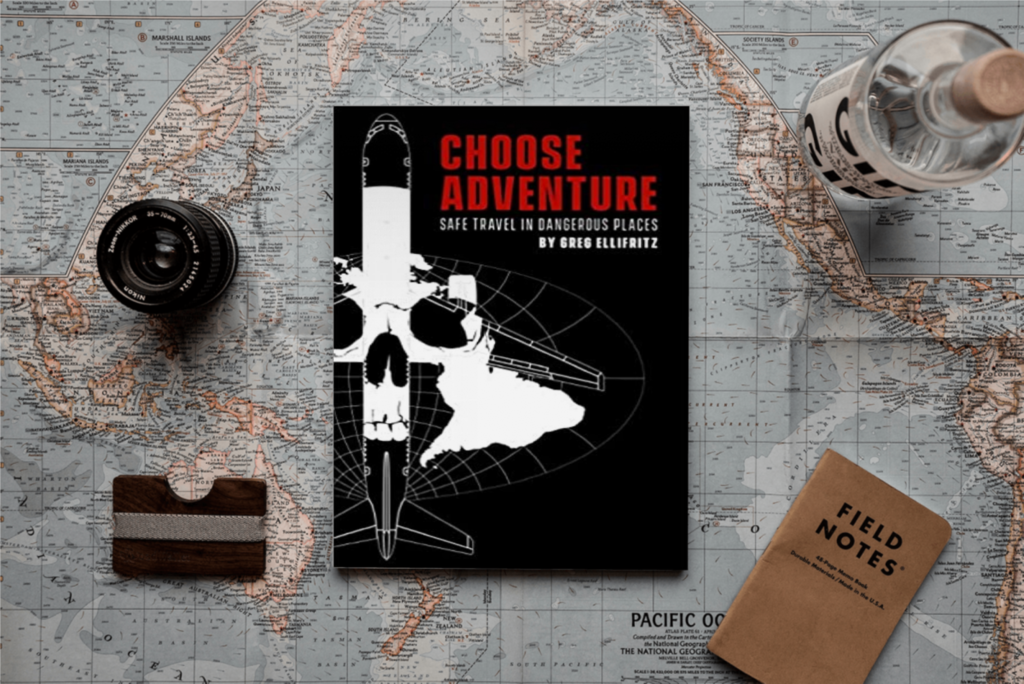 There are many lessons from other walks of life that can relate to survival and preparedness, such as business. The lessons I want to share today are those about travel to countries that may be less developed than ours, from my friend Greg Ellifritz’s book, Choose Adventure: Safe Travel in Dangerous Places.

Greg is another person in this industry, who, like me, enjoys putting himself in new and unusual positions because of the sheer joy of it. He is a soon-to-be-retired police officer who travels to third world countries on a regular basis just for the adventure of it. Greg has spent nearly two months of each year vacationing in all those places that people warn you never to go. He’s been to more than 50 countries and territories and all seven continents. (I’m green with envy and striving to catch up!)

What’s in this book for preppers and survivalists?

Greg has learned many lessons in his life of travel and he put them all together in his travel guide. But even if you aren’t a world traveler, there are many things you can learn from this book that apply greatly to survival scenarios. And what’s more, the advice Greg has given is the real deal. He’s either put it into action or made the plan in a situation that came close to needing it.

For example, where else can you learn how to properly give a bribe to an official for safe passage? Or how to manage to survive, bowels intact, in places with unsafe water and entirely different food safety standards?

The book is filled with advice on the following, all of which would be potential concerns in a post-SHTF world:

Honestly, it’s a Mad Max 101 guide that every prepper should read.

The book is eminently readable. Greg has an accessible writing style and the book is filled with stories from his adventures that highlights the advice he’s giving.

He’s actually been pulled over and whacked in the face with an AK-47-wielding guy who wanted to extort money. He’s witnessed crimes far and near and had to make decisions in a split second that potentially saved his life.  You’ll be on the edge of your seat hearing about the criminals, the buses, the foreign cabs, and the interactions he’s experienced.

He shares stories of common scams in foreign places undertaken by people who are in desperate circumstances, too. These are things we could easily witness if we had our own SHTF event that left people destitute.

Greg’s recommendations are practical and focused on surviving the incident. They aren’t written with Rambo in mind, but the average traveler. This makes them very applicable to all of us.

I’ve written before how travel has made me a more resilient and adaptable person, so it should be no surprise that one of my favorite parts of the book is this segment on adaptability.

“Guns, clubs, and knives may well be material weapons, but abstract weapons like wits, demeanor, and attitude are just as important, if not more so.” – Louis Awerbuck

I enjoy third world travel because it provides challenges that I don’t normally get to experience. Solving the problems you encounter in a third world country will quickly make you a very adaptable person, more so than any other educational opportunity I’ve encountered. One of the more difficult problems to solve is deciding what weapons you should carry and what your self-protection plans might entail. You obviously think the same way if you have made it this far in the “weapons” chapter. Let me give you some other things to think about:

I once spent some time on a small island off the coast of Nicaragua. It was a peaceful place but I still wanted to have adequate self-protections measures. Thinking through potential defensive scenarios on the island, I recognized that I was in a truly unique environment that required some adaptation from my normal plans…

…That posed quite a problem on my little island trip. There were literally only about 20 gringos on the whole island. There were two local flights off the island and two ferry departures every day. Everyone knows everyone else and most folks are related. Escape options are few. If I stab a local in self-defense, how quickly do you think the world would spread around the island that the cutting was done by “the big gringo dude?” How do you think the locals would respond? Besides dealing with the initial problem that caused me to use my blade, I would have the additional unpleasant difficulty escaping the rope of the lynch mob that would be waiting for me at my hotel.

…Just like I teach my students here, one has to solve not only the problem of surviving the initial violent encounter, but the secondary problem with the police and the criminal justice system as well. In other countries, the “secondary problem” won’t likely be a fair trial by a jury of your peers; it might be an angry lynch mob. You aren’t prepared to defend yourself unless you can handle that issue as well. Walter Mitty-like fantasies of cutting throats and throwing knives in the gutter to make a stealthy escape aren’t very productive. Don’t delude yourself. You aren’t Jason Bourne and you won’t get away with it. Make a realistic assessment of your environment and your abilities and plan accordingly. (source)

Selco has written about the same concern when discussing the use of violence. There’s almost always an aftermath of people who want vengeance for the person you just used the violence upon, and they won’t care that you were just defending yourself.

Why listen to Greg?

Greg authors one of my favorite blogs, Active Response Training, where he writes about real-life scenarios and your best-chance options for surviving such an event. He has been a police officer for 24 years.

He is a firearms, self-defense, counter-kidnapping, and wilderness medicine instructor. In fact, I’ve taken one of the most life-changing classes ever from him – I wrote about the defensive knife class I took with Greg here. If you ever get the opportunity to take one of his in-person courses, I heartily recommend them.

And your next best bet is to grab a copy of Choose Adventure: Safe Travel in Dangerous Places. It’s the only physical book I carry with me when I travel and I wholeheartedly recommend it, even if you have no intention of heading to third world countries. 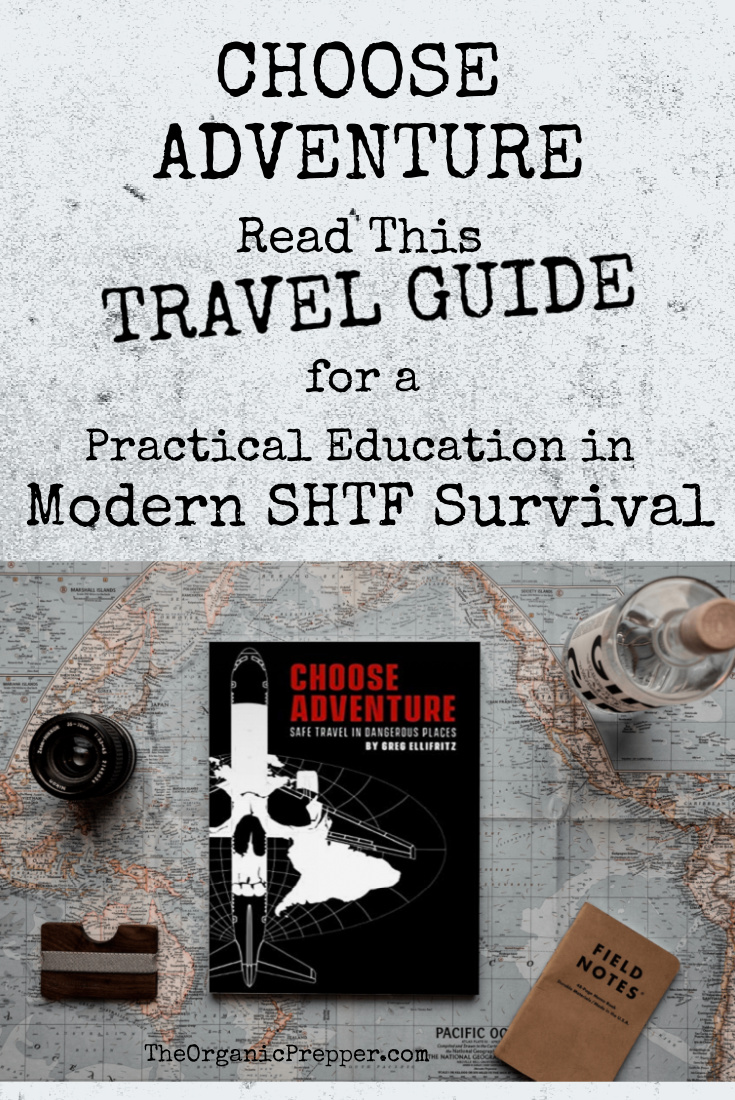