Bartering: Could You Live Without Money? 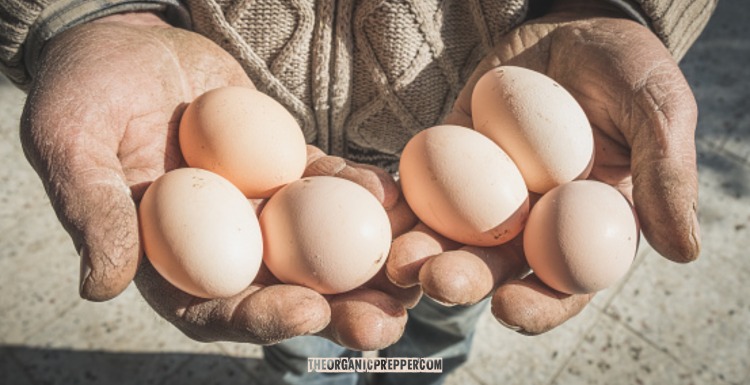 Could you live without money? Imagine the struggles of living day to day with little to no money. One of my Patreon subscribers recently sent me a video link of one man who lives without money. Mr. Boyle, the man who started it as an experiment, has lived somewhat comfortably by bartering.

Before watching the video, I thought to myself, “this guy is merely using excess resources tossed out by the wealthy to make a frugal living.” My reasoning for this is there is usually excess prosperity in wealthy societies in the developed parts of the world. Here in South America, it’s unlikely anyone will throw out a chair in perfect shape. Perhaps sell it, or gift it, but leaving it out for the garbage truck to haul away is rare.

Since the invention of money, people have looked for the means to attain it. Mr. Boyle has an interesting point of view, even philosophically speaking. He believes most people refuse to accept the necessary connection to nature for even the most basic yet vital needs, such as drinking water. Mr. Boyle feels the modern ways we get our staples, groceries, and whatever we need to live more or less decently have to change.

The resources are there, why not use them?

In the book Collapse: How Societies Choose to Fail or Succeed by Jared Diamond, I read a substantial industrial-age egg producer in Australia sent production hundreds of km away so the product would pass through a quality control process and receive an ink mark. I can hardly find any justification for this and feel it is highly inefficient. And, the consumer pays the price for decisions made such as this, not the producers.

My point is, we have the resources necessary to put to good use empty inner-city buildings that currently waste space.

Next to our home, a large property has a few corn plants, but most of its 2500 square meters (over 16000 square feet) are empty. This property is in the center of the town. In the right hands, the property could be a production center with tilapia ponds, beans, greenies, rabbits, and poultry. Sadly, the property owners don’t have that intention. They bought the property to hold until it increases in value. They will sell it in the future for several times the original value. (Even though no one made the necessary service upgrades to the property.) Sure, this is a common practice for those with money in hand. However, doing so creates a shortage of living space, especially in little towns like this one.

This little town where I was born produces tons of cattle. By extension, there’s a potential leather products industry. I never understood why no one developed it. Maybe the scale would be small at first, but indeed, the potential exists.

Why not get back to the way it was before money?

How about creating a local system where only the exchange rate among different products is necessary? For example, let’s say someone produces tilapia at small-scale commercial levels. Another person grows fruits or vegetables. Yet another produces eggs and dairy. Instead of subjecting that to a monetary conversion process, a bartering system could be achieved using modern software and interconnection.

Under the proper conditions, with a bit of trial and error, the advantages would surely outweigh the disadvantages.

For instance, in our locality, white cheese price varies depending on the rains. Rain makes the pastures grow, which means more for the cows to feed on, which leads to increased milk production. However, too much milk means a loss for the cheesemakers! They lower the price to sell it faster because they need the space in their fridges and shelves. This practice hasn’t changed in centuries.

Some merchants and producers barter cheese with a solid sugar cane juice block, called panela (brown sugarloaf), used as a sweetener since colony times. The panela producers exchange this for plantains and eggs, chickens, and so on. Obviously, this is much easier in small towns. In the larger cities, monkey business and roadblocks interfere. Much of the producers’ items are “donated” to the guys in uniforms. Roughly 25% arrive in the city.

My thoughts and ideas

I’m in a creative state of mind these days. I came up with the idea of a “stock” exchange and an old-fashion BBS board accessible by landlines. I know this sort of mechanism was in place in several cities in the United States, many decades ago, for farm production.

Mind you, the Spaniard’s approach is quite different. It seems they didn’t have the concept of demand and offer, to make that mechanism work. I have slowly started to understand many events of the history of what once was the Spanish Empire. And I associate it with the corresponding mess they left in every country that was a colony.

After a couple of months living in such a small community, I realized there isn’t even the need to use the Internet for local businesses. Just a HAM network, for instance, for those producers without a landline, and a BBS text-based system should be enough. These would be a platform for local goods exchange. The cost of running it would be minimal. The technical resources are there and don’t seem as vulnerable. Landline technology has been there long enough to be perfected. When we have power grid failures, the phone landline keeps working.

Using what some consider ancient technologies may seem foolish

What would happen if the Great Reset shuts down the Internet for an unknown period? (I get paid through the Internet, so that means I’d be screwed unless I get my land to produce what we eat and sell the remaining.)

Following my example, then, a leather producer should be able to exchange some of their products for things like shoes, an on-demand subscription for the weekend market, butchery/poultry, and groceries, all of this based on an exchange rate….excluding the need for the currency conversion.

I know how this sounds. And it’s something utopic to think that, in a city, things are going to change in the near future. For those who live in urban areas, sustainable production of some sort of goods, though challenging, can be achieved. The experiences with vertical industrial gardening in nearby facilities seem to be working, but the investment amounts are massive. And I find the high degree of technology that appears to be involved hazardous.

How sustainable in the long term is this?

It’s pretty important to notice (and this is something I’ve been repeating already several times because the difference is huge) that small towns are less troubled in some areas than medium or big cities. I mean, cities with populations over 400K-500K are prone to much deeper troubles in certain areas than in our town, far from those numbers.

Therefore, bartering there is possible, but with entirely different items. I have seen some people exchanging party dresses for car parts, for instance. There is the opportunity to do good business for those with that ability. This article from a couple of years ago gives a good idea of how bartering works in Venezuela.

And, if you want to know what a real-world experience with trade in a dangerous situation looks like, read this article by Selco. You can read another good piece about bartering by Selco here: SELCO’s Guide to What You Should REALLY Store For Trade and Barter.

An “official” article about a shy attempt proposed by the Socialist Party was born dead. Perhaps it was more of a smoke bomb to fool the followers rather than a really serious project. However, producers, technicians, merchants, and the general public could make this initiative work. Essentially, those keeping the network flowing would have a subscription allowing them their part of the groceries and leather boots for their kids in the rainy season, for instance.

Change starts with us

Kiddo tells me he wants to learn how to make old-style boots, use them in our cabin in the mountains, and not ruin his sneakers. I’m thinking of asking my mom to teach kiddo to knit. (Once she’s 100% recovered. COVID attacked our sacred home this last couple of weeks. In the following article, I will detail what we’ve gone through.) We’re going to need socks in a short while, and I’m not eager to spend my hard-earned money on the soccer-kind socks, neither.

My son is slowly changing his approach and learning that he can be a producer rather than a consumer and another victim of the Rat Race. For me, that is quite an achievement already.

Stay safe, people, and thanks for reading.

What skills or assets would you have to trade in such a situation? What should you work on developing? Let’s discuss it in the comments. 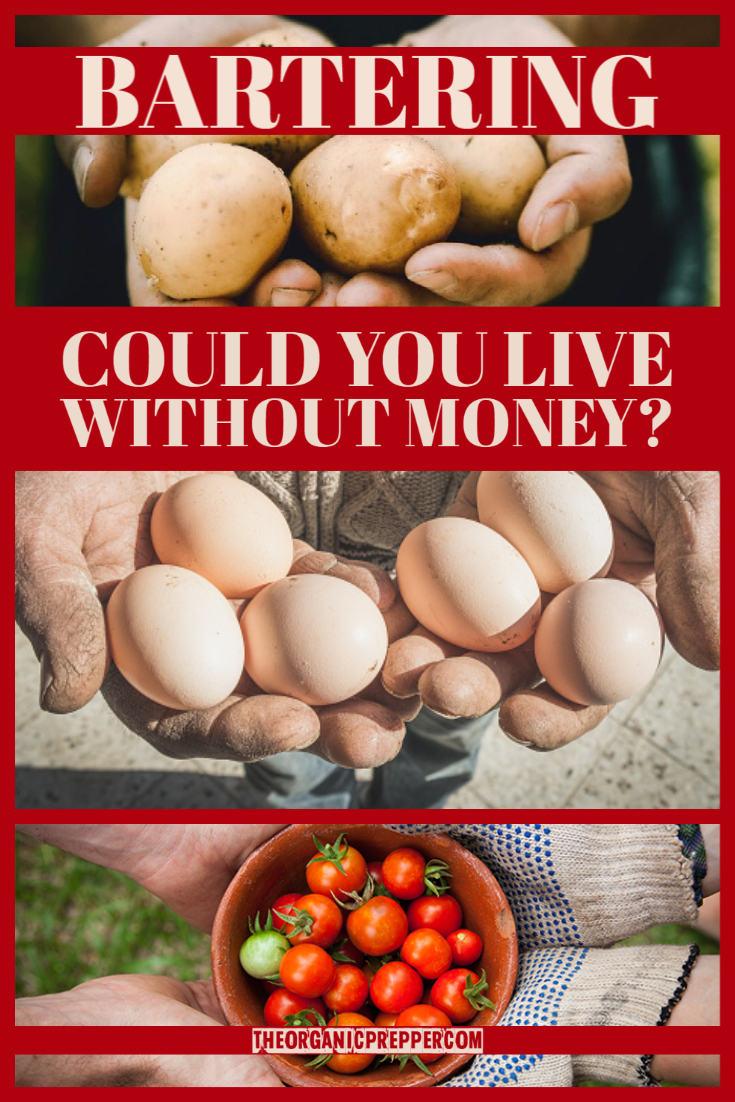