The Average American Is RECORDED 238 Times a Week 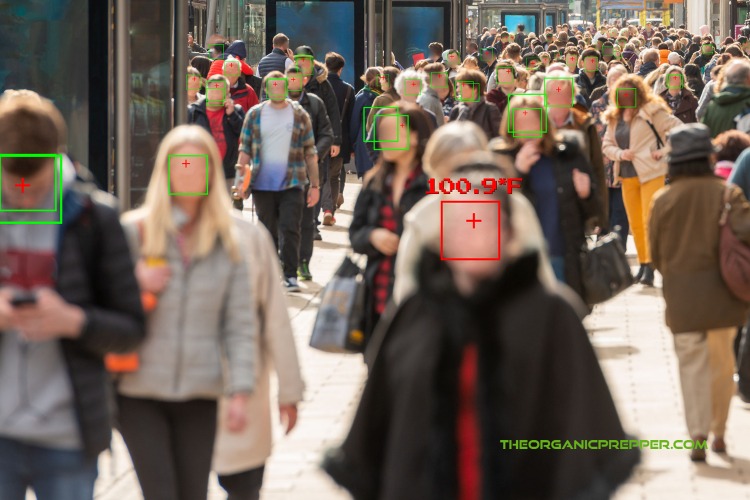 Do you have a cell phone? Unless it’s an old antiquated flip phone, there’s a camera. Public parks, roadways, the parking garage at your favorite shopping center, police officers wearing body cameras, school…they are everywhere.

There was a time when Americans viewed the presence of security cameras in a private business as a creepy Orwellian intrusion into their private lives. They didn’t want to be recorded and watched as they did their shopping or when they went into the bank to cash their paychecks. Those days came and went and Americans accepted and adapted those cameras.

Then along came public surveillance cameras and traffic light cameras. And, once again people felt their lives were being infringed upon. Not only were private businesses still conducting the surveillance, but the government was now watching too. This left many people feeling as though their privacy rights had been taken away from them.

All that changed when 9/11 happened. Suddenly Americans couldn’t be stopped from stuffing their concerns over privacy as far down the toilet bowl as they could.

Two decades later the “Privacy Train” has left the station.

Everywhere we go, there are cameras. Whether it be a camera in a retail store, at a stoplight, inside a hospital, inside an Uber car, inside a restaurant, possibly even inside your own home. Oh, and let’s not forget the doorbell cameras. like the ones surveilling the entire neighborhood without their consent. If you have a smartphone, it’s tracking everywhere you go and that data is being used to compile incredibly detailed information about you.

Cameras are everywhere…including in our own hands. While the images being posted on social media may just be static images, they are still pictures of someone who may not even know that image was posted.

According to Social Media Statistics 2020: Top Networks by the Number Facebook alone has over 300 million photos uploaded DAILY.

People are not only being recorded, they are recording themselves and one another.

And this may sound like some crazy high-tech thing that doesn’t really affect us personally, but consider the ramifications on OPSEC if your every move is tracked and your every purchase is documented.

You won’t believe how often the typical American is recorded every day.

An article published by the Daily Mail reports that the typical American is recorded by security cameras 238 times a week. The information was obtained from Safety.com whose security team conducted a study on surveillance technology. That figure includes:

For Americans who travel a lot or who work in “highly patrolled areas,” the number of times they are recorded on film could reach over 1000 times per week. According to the research, it can be difficult to know how many traffic cameras are passively filming or permanently storing footage. Another result of the study was that people underestimate how often they are recorded.

A survey from IPVM  in 2016 found that most people assumed they were being recorded less than five times a day. The example of a typical day was taken from that report:

This example is a running total, including the number of cameras likely present at each stop:

Lawmakers and civil rights advocates are concerned about the growing state of surveillance.

But, of course, civil rights advocates do not have a real voice in American society. And, lawmakers are the ones who have facilitated the surveillance state, to begin with. So, unfortunately, if you are someone who was hoping to get back some of your rights, don’t hold your breath.

Dan Avery, author of the article on the Daily Mail writes reports that by next year, there will be approximately one billion security cameras operating around the globe. And 10 to 18 percent of them will be in the United States. In 2019, with 70 million cameras in the US, there was at least one security camera for every 4.6 Americans, putting the US as the second-highest ratio. China, being the first, has 4.1 cameras per person. (China, of course, is the country most infamous for social credit scores but many believe that the US is not far behind.)

Some people advocate these surveillance cameras as a vital tool for safety and security, and an important law enforcement device. However, in an article on All Together concerns about inequality, false results, and unethical use of this technology:

“There’s strong evidence that many of the systems in deployment are reflecting and amplifying existing forms of inequality,” said Sarah Myers West, a postdoctoral researcher at AI Now Institute, an interdisciplinary research center at New York University dedicated to understanding the social implications of artificial intelligence. “For this reason, it’s critical that we have a public conversation about the social impact of AI systems, and AI Now’s work aims to engage in research to inform that conversation.”

Joy Buolamwini, an MIT graduate, AI researcher, and computer scientist, provided firsthand research to inform the conversation. Buolamwini, a Ghanaian American, wrote a thesis, “Gender Shades,” in 2017, after she was misidentified while working with facial analysis software. The software didn’t detect her face until she put on a white mask, she said, “because the people who coded the algorithm hadn’t taught it to identify a broad range of skin tones and facial structures.” The software returned worse results for women and darker-skinned persons.

“We often assume machines are neutral, but they aren’t,” she said in a Time magazine essay about her discoveries. Her thesis methodology uncovered large racial and gender bias in AI services from such companies as Microsoft, IBM, and Amazon. In response, Buolamwini founded the Algorithmic Justice League to “create a world with more ethical and inclusive technology.”

Owners of smart home security cameras may be in jeopardy.

Those smart home security cameras may not make you as safe as you thought they would.

“Some popular home security cameras could allow would-be burglars to work out when you’ve left the building, according to a study published Monday.” CNN Business

An International study carried out by Queen Mary University of London and the Chinese Academy of Science discovered they could tell if someone was home, and even what they were doing in the home, just by looking at data uploaded by their home security camera, without monitoring the video footage itself. And of course as we just published, the microphones embedded in your smart devices can record you and are being used more and more often by police.

An article written by Brandon Turbeville in 2011,“New Report: ‘Recording Everything’ Details How Governments Can Shape The Dynamics Of Dissent,” details how this data is being stored, at a surprisingly low cost to do so.

According to Turbeville, given the prices (in 2011) and the projected decrease in cost in the future, the United States would be able to store the location data of everyone in the country for a whole year for approximately $18,000, the cost of a low-wage job.

The average American is now videotaped and recorded more times in a day than a Hollywood star fifty years ago.

Clearly, we are no longer entering a “growing” surveillance state, we are already in one.

How often do you think you’re being recorded?

Have you ever considered how often you’re recorded? Where are cameras most likely recording you? Home? Work? School? Businesses you frequent? Just in the neighborhood? Are you bothered by this? 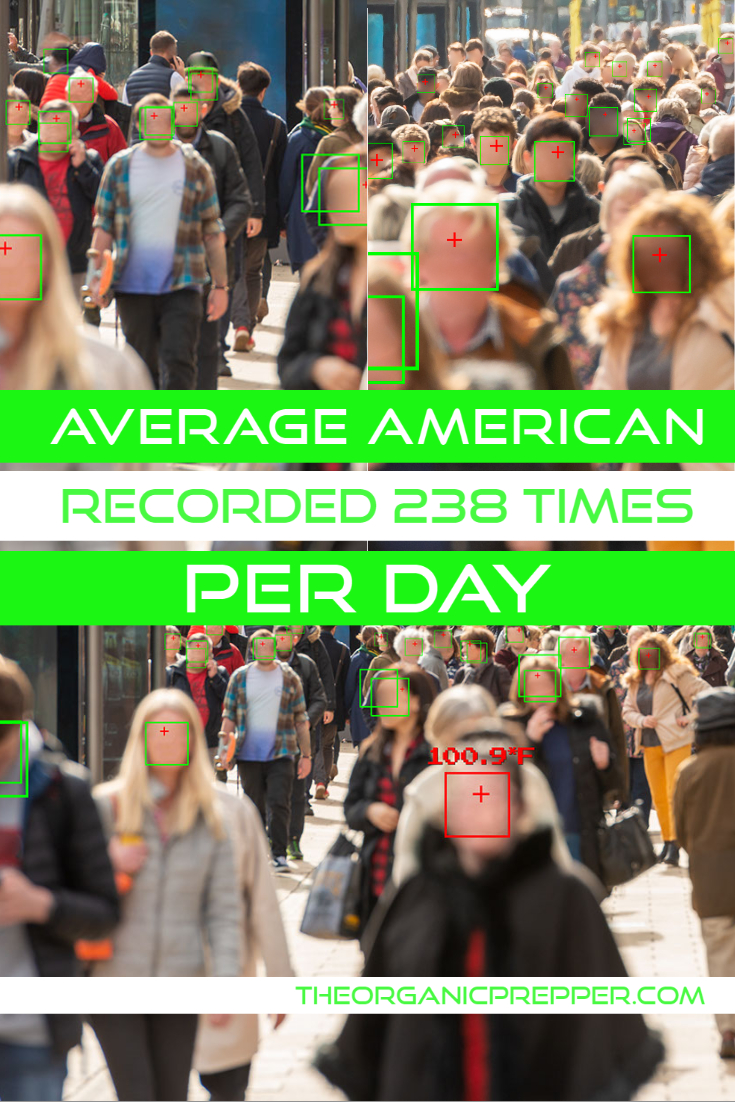