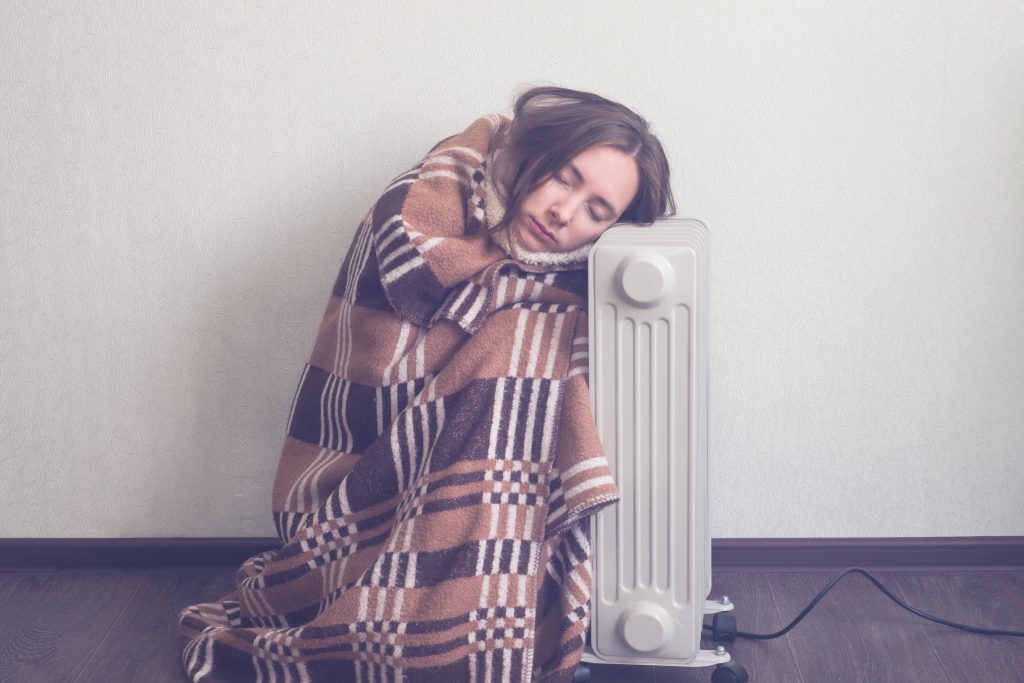 Winter-related deaths in Wales – called excess winter deaths – almost doubled in just one year. Could the same thing happen in the United States?

Experts are blaming a couple things for this unfortunate phenomenon but are they really just pushing an agenda? And, what is the “elephant in the room” that the media is clearly ignoring?

“Excess winter death” numbers are the ratio of deaths from the months of December through March with the idea that they are attributed to winter. It’s a term I see more in European reports than in North America.

Public health experts said adverse weather and influenza were to blame for the increase, hitting older people in particular.

Experts said it was the highest number of excess deaths since the winter of 1975.

But officials said spikes in winter deaths were not uncommon – with eight peaks over the past 40 years.

Across England and Wales, there were 50,100 excess deaths last winter.

However, this is half the number of excess deaths recorded in the winter of 1950 – when there were 106,400 extra winter deaths. (source)

Keep in mind that the 2010s, 1970s, and 1950s ALL have something in common as it relates to winter deaths, but it’s not necessarily climate change or influenza.

The elephant in the room – Why People Are Dying

Unfortunately, the increase of deaths during winter months has been politicized and exploited for two major agendas: pro-vaccine pushing and climate change fanatics.

The loud cries of these frenetic and urgent agendas snuff out the cries of those who need help in the winter.

The simple reason being…

People cannot afford to provide heat for themselves!

Shelter is one thing, but it can only reduce exposure from the elements so much. Whether a vulnerable person dies through sickness or extreme temperature, these deaths may have been indirectly caused by the inability to pay energy costs.

In fact, this old report from The Guardian nails it.

It came out when UK excess winter deaths rose by a third in 2012-2013. The emphasis was on poverty and the inability to provide heat.

Perhaps that report came out before climate change bullying reached a fever pitch.

1950 was the worst year for excess winter deaths

As the BBC report pointed out, the winter of 1950 was among the worst for excess deaths.

According to Economics Help, national debt, austerity, and rationing were peaking during that time.

Interestingly, the graphs provided by Economics Help show a correlation between national debt and the rise of winter deaths. Correlation does not equal causation nor does national debt necessarily mean abject poverty for everyone. It’s just an informational puzzle piece to gain context for what was going on at the time.

And here, we see the same pattern where the economic changes match the rise of excess winter deaths in the 2010s.

I’m just speculating, but the 1950s graph could be a sign that in an effort to tackle debt, perhaps many government programs were cut or bursting at the seams, or taxes spiked dramatically and thus, it could have been a very hard winter when national debt in the UK was at its highest. Employment was reportedly starting to go back up in 1950 but there are other reasons why times were still difficult.

1975 was also a record time for excess winter deaths.

The BBC noted that 1975 was also a record time for excess winter deaths. Again, check out these graphs showing the inflation and economic instability right at that time:

Do you see a pattern??

Dear UK readers – please feel free to chime in about this topic since I’m looking at it from the outside.

I’m just pointing these things out, however, to show that there is more depth to the problem of winter deaths than the broad brush of “climate change did it!”

The media is reporting that climate change will continue to take more lives in the future, but…

“Climate Change” is not a roving murderer…

Times are a-changin’ all right, but not necessarily because of the climate…

So it’s a little frustrating when I see reports blaming the inanimate climate change for causing deaths or “failed flu jabs” when readers may see a pattern if they look at the post-War economy and rising winter deaths.

It is a shame that many elderly people are shivering in unheated houses and unsurprisingly wind up with pneumonia.

Pneumonia, by the way, is the main reason for puffed up flu death numbers in the United States. Check out our report where we thoroughly debunked the claims that 80,000 Americans died from the flu. The UK government notes that pneumonia is among the largest contributor to excess winter deaths.

But, an undernourished immune system of someone who can’t even keep warm under the blankets is honestly an emergency survival situation that many people live through every day.

This is a long way to go just to say that it would seem that the government is fully aware of the rise in cold weather-related deaths during times when economic hardship and energy costs are obscenely high.

First, make sure you have a winter bug-out bag in your vehicle at all times. Make sure it includes supplies for the possibility of being stuck inside your vehicle as well. Always carry spare socks and if you’re spending extended periods outdoors, some toe warmers.

Additionally, take every measure possible to remain warm inside the house. Similar to the UK, energy prices in the U.S. and Canada are unbearable. So it’s almost impossible to have the heat on at a comfortable level, yet there are other things to do to remain warm. Flannel lined jeans, thermal wear, leggings, doubling up on socks and fingerless gloves are all options that I have frequently utilized. Here are some more ideas for staying warm with less heat.

I don’t take the same chances I did in my 20s. It may sound insignificant but I blow dry my washed hair in the winter no matter what time of day and I even change my socks to keep dampness from setting in. I actually only wash my hair 1/2 or 1/3 as much as in the summer. But I do wash my hands like a fiend and as a result, I keep the flu at bay.

Be sure to check out these rockin’ Flu Preventatives and Flu Remedies and stay tuned for more winter survival help!

What do you think of the excess winter deaths in Wales?

Do you see it happening in the U.S.? Why do you think winter deaths aren’t as emphasized in the U.S. as they are in Wales? Sound off below and tell us how you are staying warm!